Yves Rocher (1930-2009) was a French businessman and founder of the cosmetics company which bears his name. Born and raised in the village La Gacilly, in the Brittany region of France, Rocher never strayed far from his roots. The company he founded maintains an ongoing commitment to the region with its headquarters and a botanical garden based on La Gacilly. Rocher got his start in the botanical beauty business when a local healer showed him how to make a skin ointment using plants native to the region. Rocher marketed the ointment with ads in French magazines, setting the stage for the direct sales process which was to be an important piece of his business model. One of the first companies to use botanical ingredients as the basis for its cosmetics, skincare products and fragrances, and with a goal of making botanical beauty accessible to all women, the company was launched from a "laboratory" in Rocher's attic in 1959. The products sold well, and the company was able to open its first store just three years later.The Yves Rocher empire has expanded around the world and its products are currently available in 88 countries, marketed through direct catalog sales, the internet and brick-and-mortar Yves Rocher stores. The company is one of the largest employers in the La Gacilly region. Rocher officially retired from the company in 1992, passing control to his son Didier. After Didier's untimely death just two years later, he returned to the helm and remained there until his own passing in 2009. The Rocher family maintains control of the company, with grandson Bris Rocher as President. Designer Yves Rocher has 178 perfumes in our fragrance base. The earliest edition was created in 1976 and the newest is from 2015. Yves Rocher fragrances were made in collaboration with perfumers Annick Menardo, Christophe Raynaud, Francis Kurkdjian, Philippe Romano, Evelyne Boulanger, Anne Flipo, Marie-Aude Couture-Bluche, Nathalie Gracia-Cetto, Olivier Cresp, Michel Girard, Sophia Grojsman, Delphine Lebeau-Krowiak, Domitille Bertier, Laurent Bruyere, Ursula Wandel, Antoine Maisondieu, Olivier Pescheux, Christine Nagel, Veronique Nyberg, Jacques Cavallier, Marie Salamagne, Christiane Plos, Sonia Constant and Shyamala Maisondieu.
Read more
Perfume for women
Sort 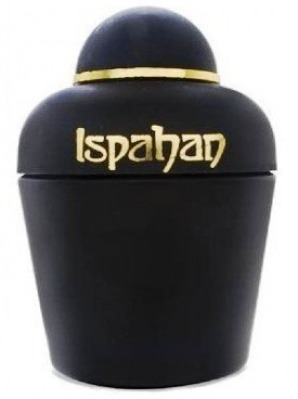