Viktor & Rolf is an Amsterdam-based fashion house. The "Viktor & Rolf" of the house's name are Viktor Horsting and Rolf Snoeren. Both Viktor and Rolf were born in 1969, and met when they studied fashion at the Academy of the Arts at Arnhem. The pair bear a slight physical resemblance to each other and are known for being photographed or strutting down the catwalk after the fashion shows in identical outfits. Such spectacles are also present in their fashion shows, which take the form of artistic presentations and which have featured such interesting sights as a single model being dressed in nine different layers of couture gowns, fashion shows that featured models wearing blue clothing that served as a "blue screen" for film projections, and shows in which each model wore her own scaffolding with her own lights and music. For their first menswear collection, "Monsieur," Viktor and Rolf modeled the clothing themselves, changing outfits onstage in front of the press and guests. The pair are known for their creativity and artistry of their clothing collections. To no one's surprise, the pair have also had their fashions and designs featured in exhibitions at some of the world's most renowned art museums. Viktor and Rolf have also published a series of books and have designed costumes for theatrical productions. Perfumes seem like a natural extension of this creative pair. The first Viktor & Rolf fragrance, Flowerbomb, was introduced in 2004, to coincide with a women's Spring/Summer 2005 fashion collection also called "Flowerbomb." Viktor and Rolf chose the name and designed the fragrance's distinctive "hand grenade" bottle and gift-wrap packaging. The fragrance was a smashing success, with several flankers and limited editions being issued over the following years. A men's fragrance was soon to follow. The pair's first fragrance for men, Antidote, was issued in 2006, also to coincide with a men's collection for their Monsieur line that was also named "Antidote." The next fragrance, 2009's Eau Mega (a play on "Omega," the last letter in the Greek alphabet), made waves with its innovative packaging. The cap and sprayer are integrated and the perfume is dispensed by pressing a round Viktor & Rolf seal. A new men's fragrance, Spicebomb, has come out in 2012. Designer Viktor&Rolf has 33 perfumes in our fragrance base. The earliest edition was created in 2005 and the newest is from 2015. Viktor&Rolf fragrances were made in collaboration with perfumers Alienor Massenet, Pierre Wargnye, Cecile Matton, Serge Majoullier, Carlos Benaim, Olivier Polge, Domitille Bertier and Dominique Ropion.
Read more
Perfume for womenPerfume for man
Sort 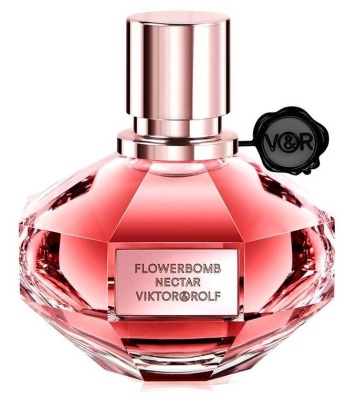 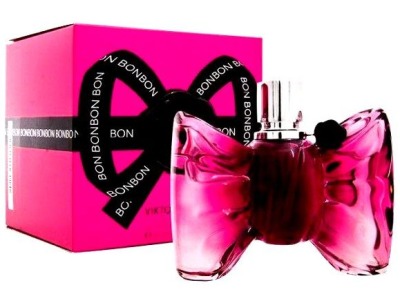 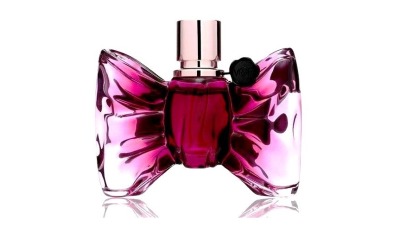 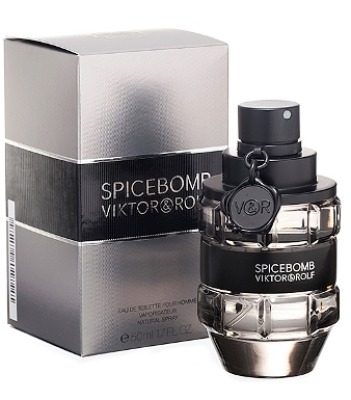 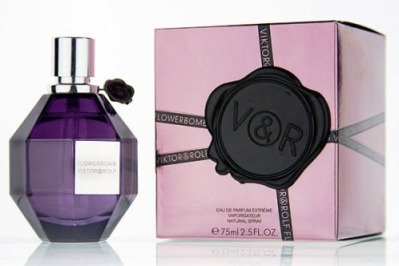 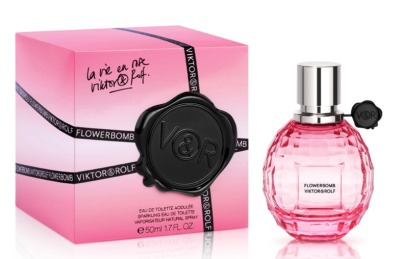