Versace is an Italian fashion design house founded by the late Gianni Versace and continued by other members of the Versace family after his death. Debuting with a line of women's wear in 1978, the company was an instant success. A men's line and the company's first boutique in Milan followed in that same year. Gianni Versace chose the Medusa symbol as his company's logo. The company's luxurious clothing and accesories are characterized by influences ranging from pop art to classical Greek and Roman architecture. Versace became a favorite amongst celebrities—Elton John was an early fan—and the house is unique among Italian fashion houses for its consistent use of celebrities in advertising campaigns. Celebrities who have at one time been the face of Versace include Madonna, Ashton Kutcher, Britney Spears and Halle Berry. Some credit Versace with contributing to the "supermodel" phenomenon of the 1990s when the company cast every top fashion model for its 1991/1992 Autumn and Winter runway show. Versace's lines grew to include accessories, home furnishing and cosmetics. The brand inclues mulitple lines today: Atelier Versace, Versace Couture, Versace Jeans Couture, Versace Home Collection, Versace Collection, and Versus (Versace). In addition to clothing and accessories, the brand also encompasses a hotel, the Palazzo Versace. Versace Couture is the main line of the house and includes the fragrance division. The first Versace fragrance, Gianni Versace for Women, was introduced in 1981. Fragrances for men and women are offered under the Versace, Versus, Jeans and Jeans Couture labels. Versace fragrances are produced in conjunction with Euroitalia SRL. Gianni Versace fell victim to an American spree murderer in 1997, but the company continues offering fashions and fragrances under the direction of his family. Sister Donatella, formerly the vice-president of the company and the leader of the Versus division, as well as Gianni Versace's longtime muse and the inspiration for the fragrance Blonde (1995), took over as creative director. Older brother Santo Versace is president and CEO. Niece Allegra Versace is 50% owner of the company. Designer Versace has 54 perfumes in our fragrance base. The earliest edition was created in 1981 and the newest is from 2014. Versace fragrances were made in collaboration with perfumers Lucien Piquet, Nathalie Feisthauer, Jean-Pierre Bethouart, Alberto Morillas, Antoine Lie, Aurelien Guichard, Olivier Cresp, Nathalie Lorson, Sophie Labbe, Francis Kurkdjian, Firmenich, Mark Buxton, Dora Baghriche-Arnaud, Francoise Caron, Domitille Michalon, IFF, Christine Nagel, , Louise Turner, Bernard Ellena, Antoine Maisondieu and Alexandra Kosinski.
Read more
Perfume for womenPerfume for man
Sort 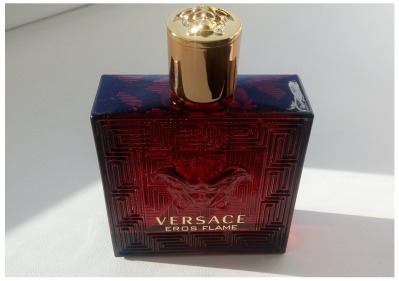 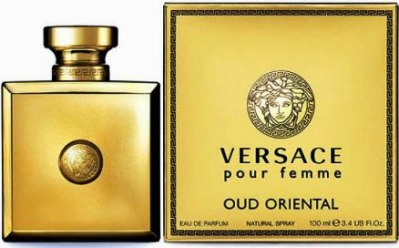 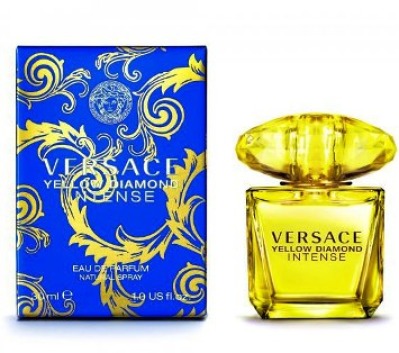 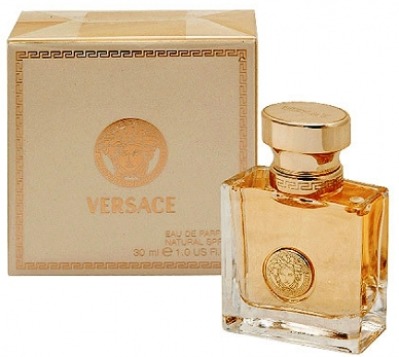 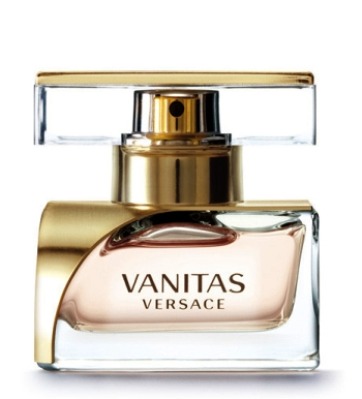 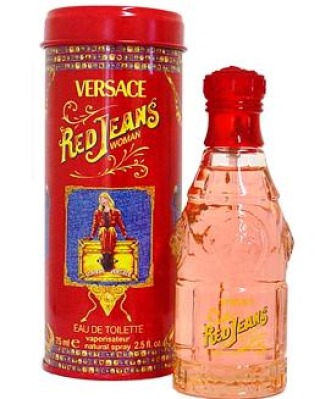 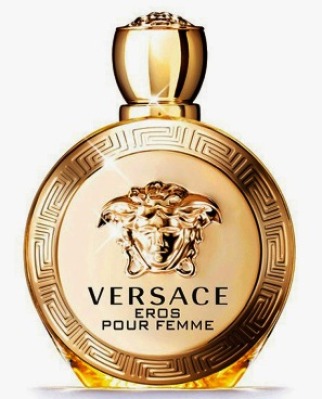 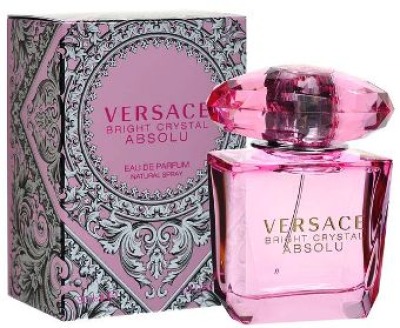 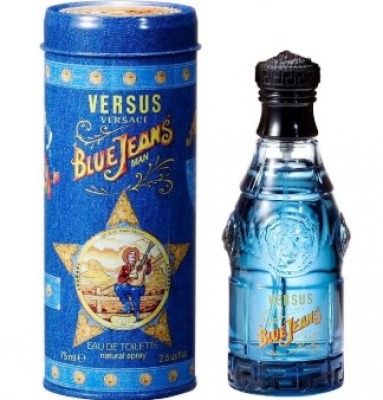 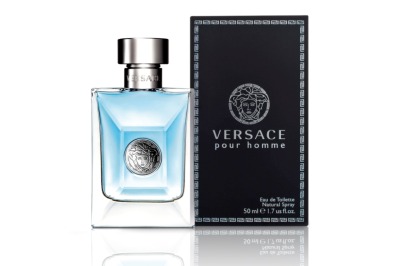 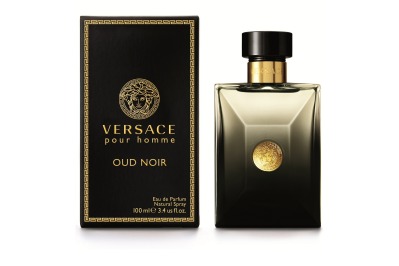 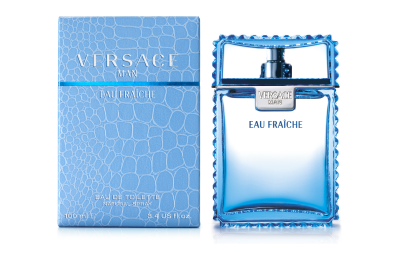 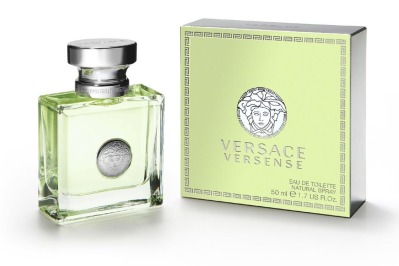 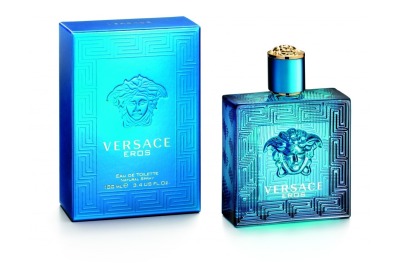 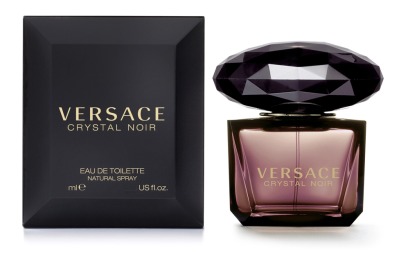 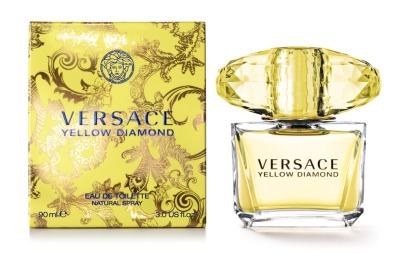 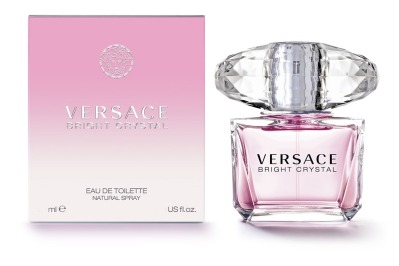