Valentino SpA is the fashion house founded by Italian designer Valentino Garavani. Lines issued by the company include Valentino (Haute Couture and Ready-to-wear lines), Valentino Garavani (shoes and accessories), Valentino Roma (women's ready to wear) and RED Valentino (contemporary women's). Valentino showed an early aptitude for fashion, apprenticing under an aunt and a local fashion designer in Voghera. Furthering his education in France at the École des Beaux-Arts and the Chambre Syndicale de la Couture Parisienne. Working as an apprentice at Jacques Fath and later Balenciaga, Jean Desses and eventually Guy LaRoche. Valentino returned to Italy in 1959 to set up his own shop. Capitalizing on what he learned from his time in Paris, Valentino established his company in great style. He earned praise for his red dresses, to the point that the fashion industry still refers to a particular shade of the color as "Valentino Red." Making his international debut in 1962, Valentino was now on the map in the fashion world and began to dress a wealthy and important clientele from around the world. Elizabeth Taylor, Audrey Hepburn and Princess Margaret were among his clientele, and he designed a series of six dresses which were worn by Jacqueline Kennedy in her year of mourning following her husband's assassination. Valentino would go on to design the wedding gown she wore for her marriage to Aristotle Onassis. An all-white collection which was also the debut of Valentino's signature "V" logo earned praise and accolades in 1966, and Valentino was awarded the Neiman Marcus Fashion Award in 1967. An enduring success who is considered by many to embody the essence of Italian couture, Valentino has clothed the rich and famous and seen his empire spread to more than 70 countries. Valentino and his partner sold the company in 1998, and Valentino announced his official retirement from the industry in 2007, with a January 2008 show to be his last collection. Many of the top models who had worked with the designer over the years returned to model for the last show. Since 2008, the company has been under the creative direction of Maria Grazia Chiuri and Pierpalo Piccioli, both of whom had worked with Valentino for more than a decade. Fragrances have been offered by the Valentino company for a number of years, first in partnership with Procter and Gamble, and as of 2010, with Puig. Designer Valentino has 24 perfumes in our fragrance base. The earliest edition was created in 1978 and the newest is from 2015. Valentino fragrances were made in collaboration with perfumers Ilias Ermenidis, Francoise Caron, Alberto Morillas, Givaudan, Antoine Lie, Cecile Matton, Olivier Polge, IFF, Edouard Flechier, Daniela (Roche) Andrier, Harry Fremont, Olivier Cresp, Daphne Bugey, Fabrice Pellegrin, Oliver Cresp and Hamid Merati-Kashani.
Read more
Perfume for women
Sort 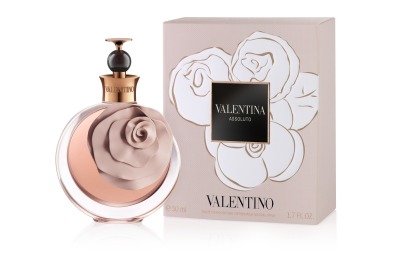 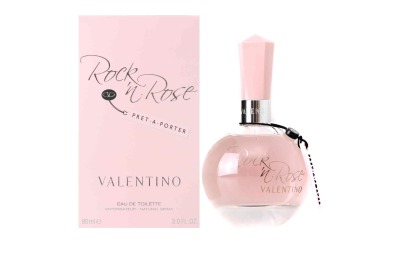 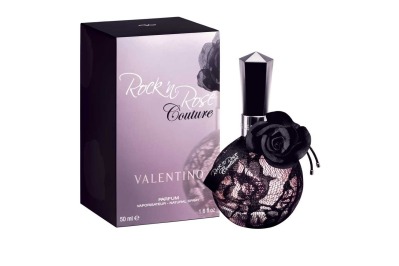