Sisley is a French producer of cosmetics and fragrances. The company was founded in 1972 by perfume legend Jean Francois Laporte (who would go on to found L'Artisan Parfumeur and Maitre Parfumeur et Gantier) and Roland de Saint Vincent. It was purchased by entrepreneur Hubert d'Ornano in 1976 and remains a family company today. Sisley was an early adapter in the use of botanical ingredients and essential oils for skin care, which was an innovative concept in the 1970s. The company's three fundamental values—innovation, quality and entrepreneurial spirit—have been instrumental in its success and growth in the cosmetics industry. Sisley products are marketed primarily through department stores, with limited distribution available in beauty institutes and select pharmacies. The products are currently sold in more than 80 countries worldwide. The company produces the majority of its products in France. Hubert d'Ornano has been head of the brand for more than 30 years. His wife, Isabelle d’Ornano, serves as Vice-President, while son Philippe is General Manager and daughter Christine is Assistant General Manager. Perfumes have been an important part of the Sisley offering since the company was founded. A version of Eau du Soir was allegedly developed in the early 1970s, but the company's first official release under the Sisley brand is listed as Eau de Campagne, a unisex scent still in production. Eau du Soir was introduced (or re-introduced) in 1990 and remains a popular choice, with several limited editions and flankers being produced. Designer Sisley has 23 perfumes in our fragrance base. The earliest edition was created in 1974 and the newest is from 2015. Sisley fragrances were made in collaboration with perfumers Jean-Claude Ellena, Jeannine Mongin, Hubert d'Ornano, Isabelle d'Ornano, Dominique Ropion and jeannine Mongin.
Read more
Perfume for womenPerfume for man
Sort 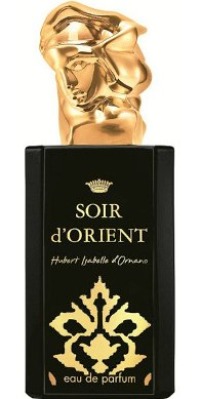 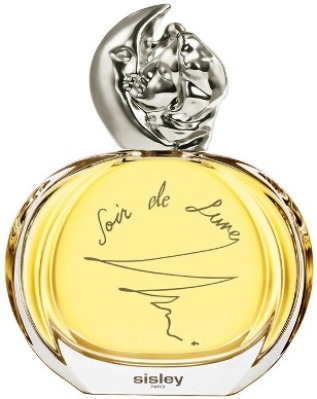 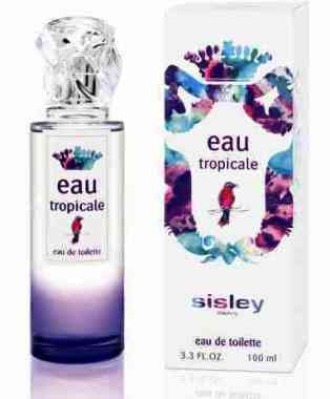 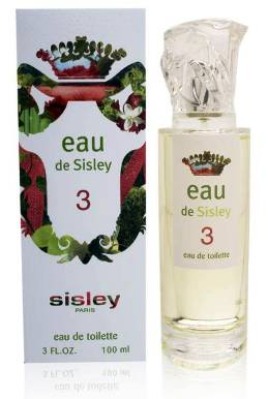 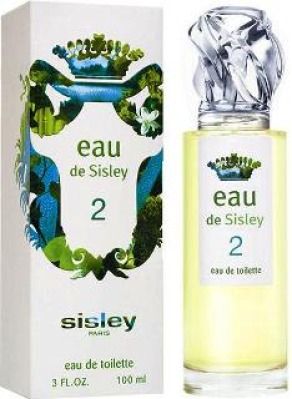 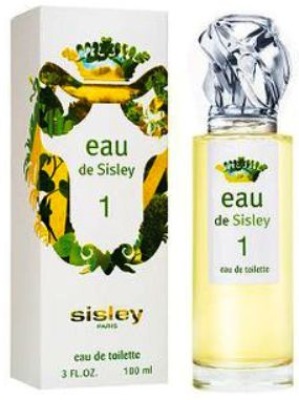 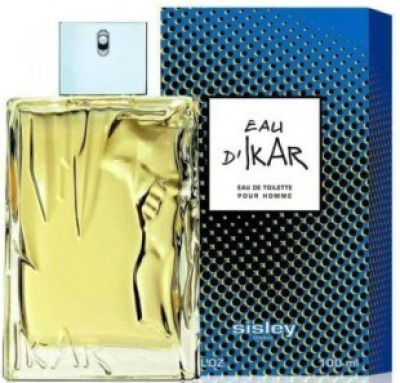 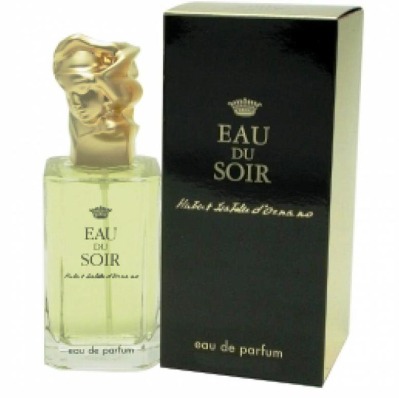