Salvatore Ferragamo was an Italian shoe designer noted for his creative and scientific approach to footwear design. He learned the craft at a young age, making his first shoes at age 9. After studying shoemaking in Naples for a brief period, he moved to the United States in 1914, where he worked at a boot factory in Boston for a short time before setting his sights on the burgeoning film industry. His shop initially offered shoe repair and made-to-measure shoes, but he began designing footwear for the film industry and became known as the "shoemaker to the stars. Puzzled why shoes that pleased the eye often hurt the foot, Ferragamo studied anatomy at the University of Southern California, then returned to Italy in 1927. Setting up a shop in Florence, Ferragamo catered to the wealthiest of clients, including celebrities and notable political figures of the day. He created a number of unique designs, among them the cork wedge heel and the cage heel. By the 1950s, he had stores in the United States as well as Italy, andh is workforce had expanded to include 700 artisans. Ferragamo passed away in 1960, but the Ferragamo company has remained in family hands and expanded its empire to include bags, eyewear, accessories, watches, ready-to-wear clothing and perfumes. The first fragrance, Salvatore Ferragamo for women, was launched in 1998. In 2001, Ferragamo Parfums was established, which releases fragrances under the Ferragamo and Incanto names. Designer Salvatore Ferragamo has 47 perfumes in our fragrance base. The earliest edition was created in 1998 and the newest is from 2015. Salvatore Ferragamo fragrances were made in collaboration with perfumers Alberto Morillas, Jean-Pierre Bethouart, Annick Menardo, Francis Kurkdjian, Olivier Polge, Jacques Cavallier, Jean-Pierre Mary, Sophie Labbe, Juliette Karagueuzoglou, Pierre Bourdon, Laurent Bruyere, Antoine Lie, Jean Jacque, Beatrice Piquet, Sonia Constant, Louise Turner, Karine Dubreuil, Lucas Sieuzac, Fabrice Pellegrin and Domitille Bertier. Salvatore Ferragamo and his museum in Florence Visiting Florence, check out the Museo Salvatore Ferragamo (Ferragamo Museum Salvatore), located just below their flagship store at Tornabuoni street. Unlike other sites of the city, there is almost never crowded. This makes the museum an oasis in which you calmly and slowly be able to enjoy the works of the great masters of the shoe. The last time when we were able to visit here, passing through the magnificent halls and viewing the exhibition, we now and then heard the "Oh!" And "Oh!" By enthusiastic admirers Ferragamo talent. Today (20 June, 2012 to January 28, 2013) at the Museum opened a special thematic exhibition dedicated to Marilyn Monroe, who adored the work Ferragamo. Salvatore Ferragamo, you can safely assume that the person who gave birth to the Italian shoe fashion. Today, his widow, Wanda, is the head of the company, founded in 1938 by master This woman is so loved and respected by all the Italians that they even named in its honor rose. History of Salvatore Ferragamo is legendary. He grew up in a simple family and was the eleventh of fourteen children. He was born in 1898 in the mountain town of Bonito (Bonito) near Naples. Parents gave a little shoemaker Salvatore in students, and in 9 years, he made his first pair of shoes as a gift to his sister the day of communion. When he was 17, he went to America and opened a small shop in Santa Barbara. His talent soon attracted the attention of silent film star Mary Pickford, and after a few years he has become a real Hollywood sensation, after the creation of shoes for the film "The 10 Commandments". Then Hollywood actress demanded his creations all the time. What has always distinguished Ferragamo shoes from all the others, it is that he never deviated from his belief that the shoe can be reconciled these opposing concepts as glamor and comfort. He was so obsessed with the idea that, even taking anatomy lessons to know everything about women's legs. Salvatore met his future wife Wanda in 1939. By that time he already had a successful business in California in Florence and actively helped with money to his home town Bonito. One doctor from Bonito Salvatore invited to come to visit him and see for all that managed to do thanks to his help. And here, in the house of the doctor, Ferragamo met with his 19-year-old daughter Wanda. It was love at first sight. Salvatore turned to his sister, with whom he was traveling, and said: "I'm going to marry this woman." Three months later, Wanda married Salvatore, who was 22 years her senior. The newlyweds settled in Florence, where in the latter they were born 6 children. The family shoe business prospered and enjoyed the fruits of his most famous stars of the time: Marilyn Monroe, Ava Gardner, Audrey Hepburn and many others. During this Salvatore Ferragamo dubbed "Shoemaker stars." In 1960, Salvatore Ferragamo died of cancer. Wanda was then 38 years old, she had no experience in the business, and it seemed the only way out for her was the sale of the company. However, instead, it has attracted the family business eldest daughter, 19-year-old Fiamma, which breathed new creative energy into the development of the family business. When the remaining members of the family joined the business, Fiamma continued development of new models, but, unfortunately, died of breast cancer in 1998 Now Museo Ferragamo Salvatore pays tribute to its fantastic patterns, patterns that he created for the stars, movies and photographs of celebrities showing his shoes - from Carmen Miranda to Katharine Hepburn and Andy Warhol. The museum occupies a medieval palazzo that Salvatore acquired in 1938 • The address is: Piazza Santa Trinita, 5r. • Opening hours: Wed-Mon 10.00 - 18.00. The museum is closed on Tuesdays, as well as January 1, May 1, August 15, December 25,. • In August, the museum's opening hours vary slightly: Mon-Fri 10.00 - 13.00, 14.00 - 18.00, Sunday - closed. • Ticket price: 5 euros. For visitors to the 10 years and after 65 - admission is free.
Read more
Perfume for womenPerfume for man
Sort 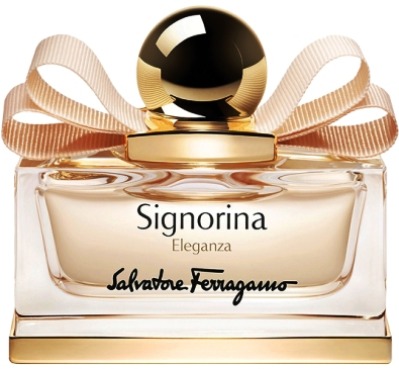 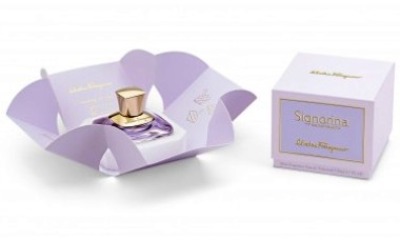 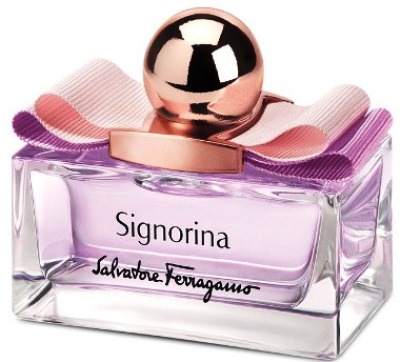 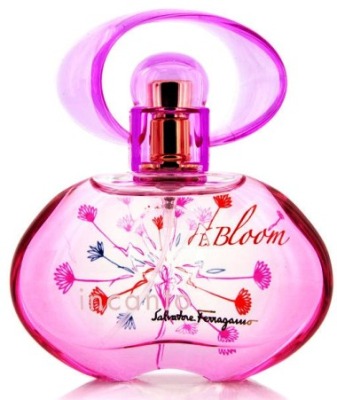 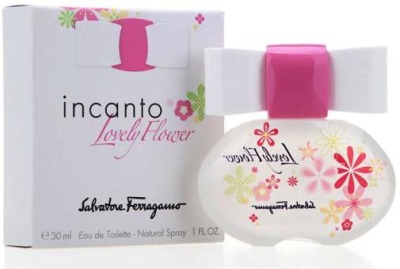 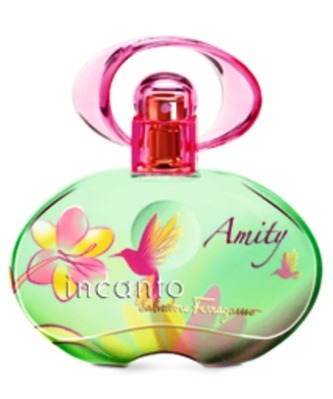 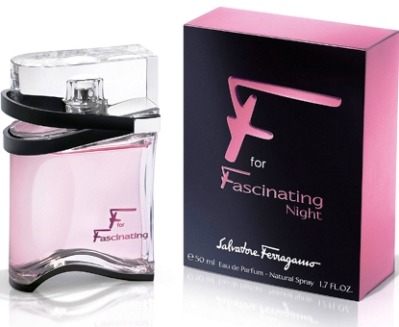 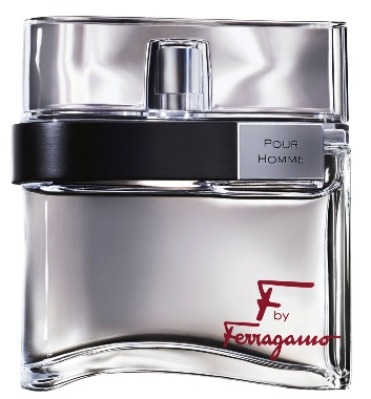 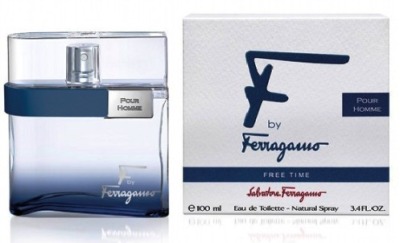 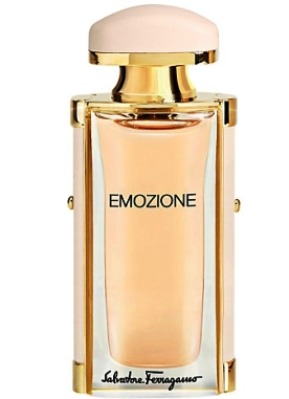 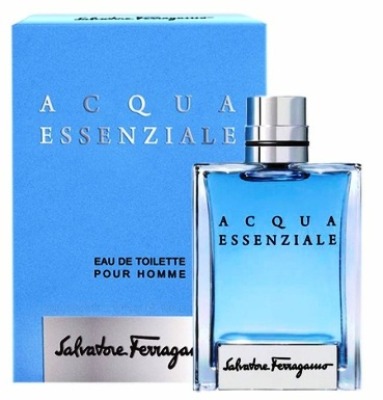 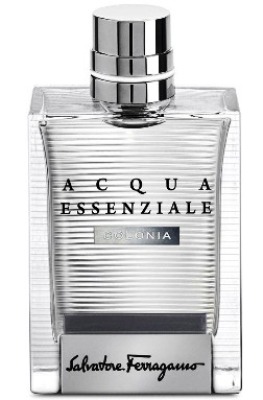 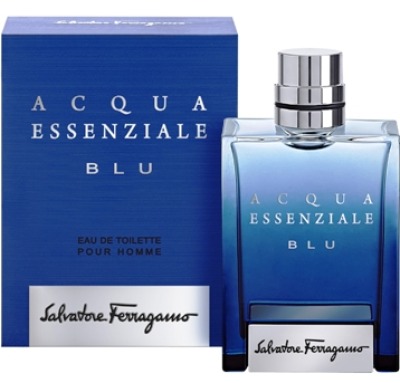 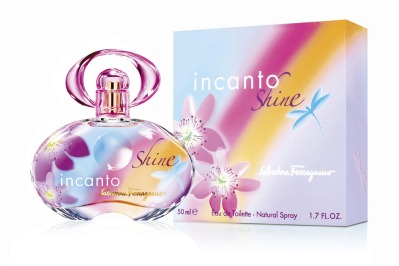 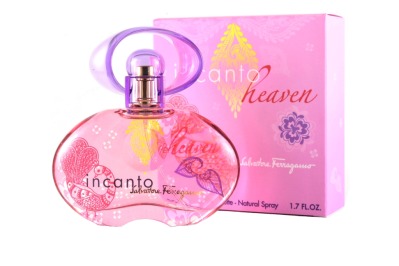 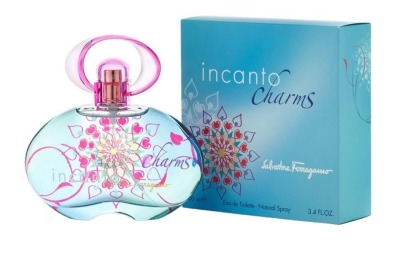 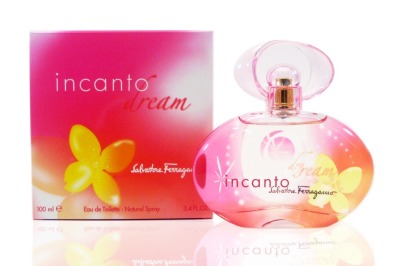