Roger & Gallet is a French perfume house founded by Charles Armand Roger and Charles Martial Gallet in 1862. The history of this house actually begins many years before the company was founded. In 1806, Jean Marie Farina established a successful business supplying Eau de Cologne, based on the historic original formula created by his great grand-uncle, Johann Maria Farina, in the 1700's. Jean Marie Farina sold the catalog of his company to Roger and Gallet in 1862. The pair produced this beloved formula under the name Jean Marie Farina Extra Vieille ("extra-ancient") Eau de Cologne and offered the fragrance in perfumed soaps and other scented products that delighted both new and old Farina clientele. The fragrance has continuously been in the Roger & Gallet catalog since its inception. The company made a name for itself with its luxurious bath soaps, which in 1879 first appeared in their signature round shape, with the crinkled silk paper and seal which are still in use today. In the 21st century, the company maintains its tradition of fragrances based on rare plants and essential oils, in chic and distinctive packaging that recalls the Art Deco era. Roger & Gallet now offers a line of perfumes, scented body products and candles, in a variety of scents for men and women. Roger & Gallet was purchased by French cosmetics company L'Oreal in 2008. Designer Roger & Gallet has 26 perfumes in our fragrance base. Roger & Gallet is an old perfume house. The earliest edition was created in 1806 and the newest is from 2015. Roger & Gallet fragrances were made in collaboration with perfumers Alberto Morillas, Philippe Romano, Francis Kurkdjian, Amandine Marie and Marie Salamagne.
Read more
Perfume for women
Sort 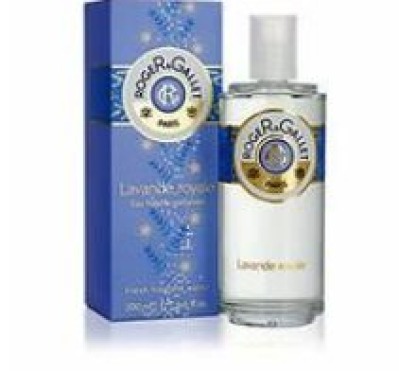