Roberto Cavalli is an Italian fashion designer known for his sexy clothing and animal prints. Born in 1940 to a family with artistic roots—grandfather Giuseppe Rossi is noted painter of the 19th century—Cavalli studied art with an emphasis on textile printing, a skill that would prove valuable in his future fashion career. Cavalli developed a special technique for printing on leather, creating unique patchwork designs composed of different materials. His innovations in leather printing caught the attention of the fashion world, and in 1970, he showed his first collection of ready-to-wear in Paris. By 1972, he opened his first boutique in Saint-Tropez, where Brigitte Bardot helped popularize his clothing. Cavalli met his muse and future wife, Eva Duringer, in 1980. This beautiful fashion model and runner-up in the Miss Universe pageant in which Cavalli served as a judge was nearly 20 years his junior, but the pair became a couple and have been partners in love, parenthood and business ever since. Cavalli's textile innovations continued. In 1994, he invented a technique for sandblasting denim which put his fashions back on the map and allowed for additional boutiques in St. Barth's and Venice. Today, the brand is sold in more than 50 countries worldwide, and the name Cavalli is synonymous with a glamorous Italian lifestyle. The Cavalli brand offering includes menswear, underwear, accessories, vodka and perfume. Cavalli fragrances are offered in conjunction with ITF Cosmetics. The first fragrance, Roberto Cavalli for Women, debuted in 2002. The animal print for which he is known adorns many bottles and boxes. Lots of Cavalli fashions also feature a snake motif, and the snake adorns his fragrances Serpentine, Serpentine Silver, Oro and Anniversary. Designer Roberto Cavalli has 28 perfumes in our fragrance base. The earliest edition was created in 2002 and the newest is from 2015. Roberto Cavalli fragrances were made in collaboration with perfumers Olivier Polge, Nathalie Lorson, Fabrice Pellegrin, Olivier Cresp, Domitille Bertier, Karine Dubreuil, Jean-Charles Niel, Clement Gavarry, Mathilde Bijaoui, Louise Turner, Alberto Morillas, Maurice Roucel and Jacques Cavallier.
Read more
Perfume for womenPerfume for man
Sort 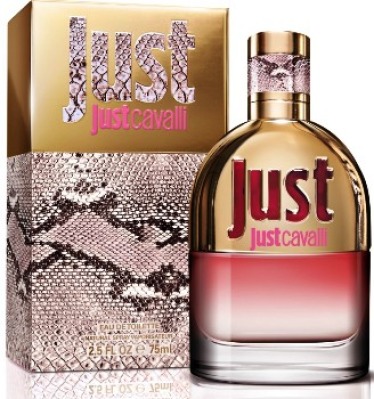 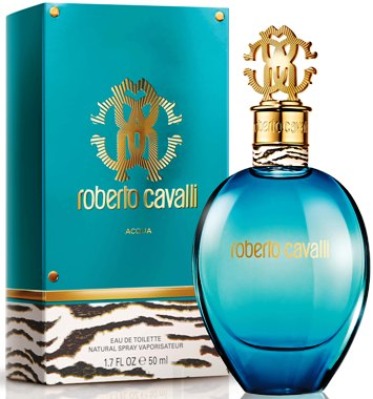 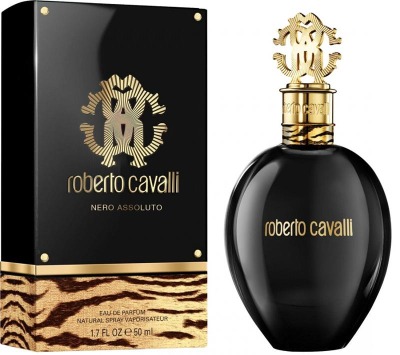