Nina Ricci is a French fashion house founded by Italian-born Maria "Nina" Ricci and her son Robert in 1932. Maria served as the house's designer and was known for her elegant, feminine gowns. Robert managed the business and finance end, and made the initial foray into the perfume world. Nina Ricci's first fragrance, Coeur Joie, was introduced in 1946. The perfume was presented in a beautiful crystal bottle designed by Lalique, and marked the beginning of an historic partnership between the two companies that would last many years. Nina Ricci's most famous fragrance, L'Air du Temps, in the distinctive dove flacon, was launched in 1948. It is still in production today and remains a bestseller for the company. Nina Ricci was acquired by Puig in 1998 and continues to produce fashions as well as men's and women's fragrances. The Ricci family's perfume legacy has also extended to the current generation. Romano Ricci, great grandson of Maria and grandson of Robert, produces fragrances under the brand Juliette Has a Gun. Designer Nina Ricci has 55 perfumes in our fragrance base. Nina Ricci is an old perfume house. The earliest edition was created in 1946 and the newest is from 2015. Nina Ricci fragrances were made in collaboration with perfumers Francis Fabron, Germaine Cellier, Jean Guichard, Betty Busse, Givaudan, Olivier Cresp, Cecile Matton, Aurelien Guichard, Marie Salamagne, Francis Kurkdjian, Alberto Morillas, Christine Nagel, Rosendo Mateu, Jacques Cavallier, Christian Vacchiano, Sophie Labbe, Carlos Benaim and Jacques Huclier.
Read more
Perfume for womenPerfume for man
Sort 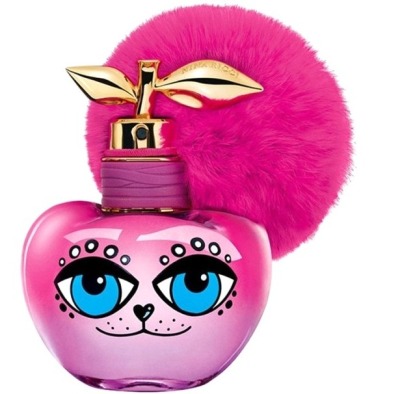 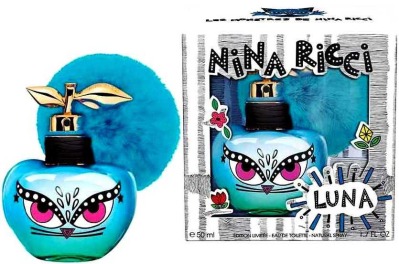 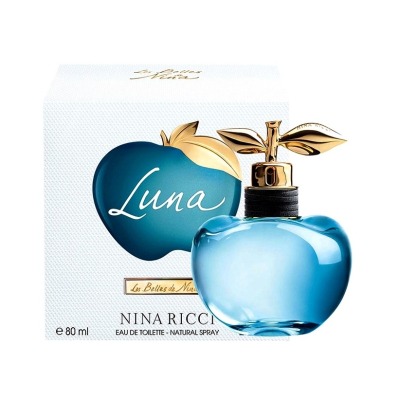 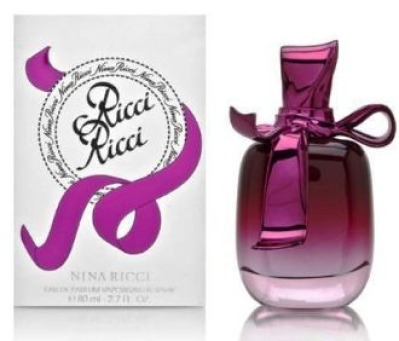 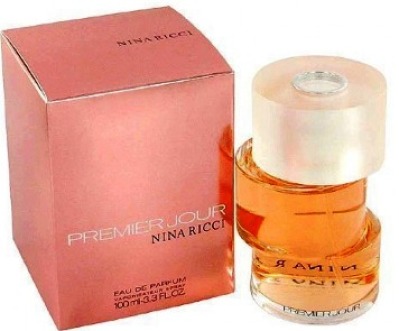 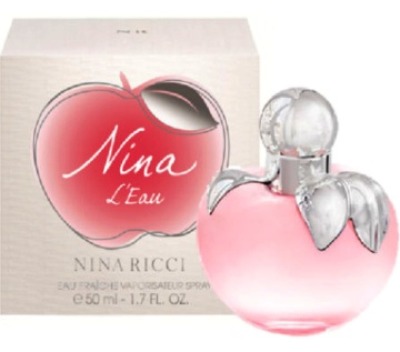 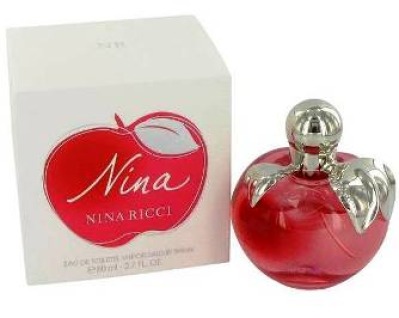 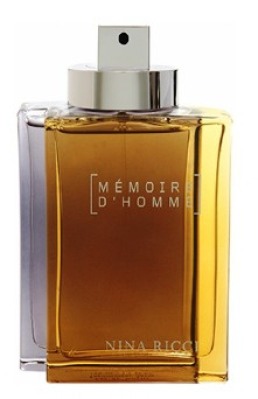 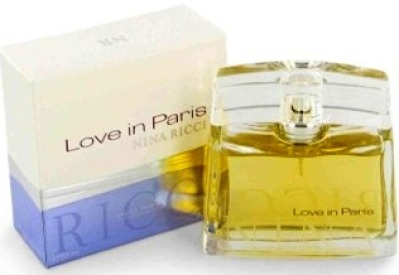 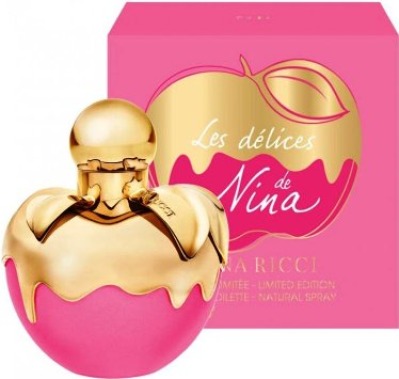 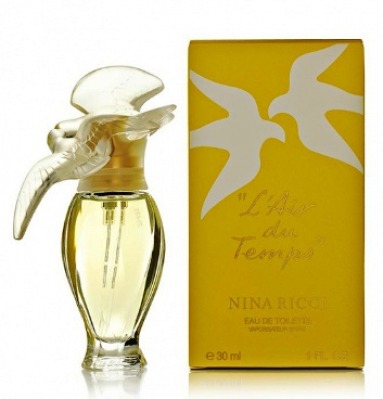 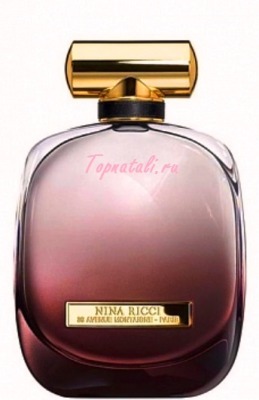 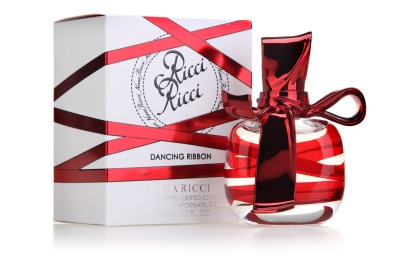 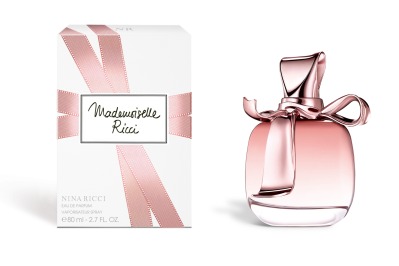 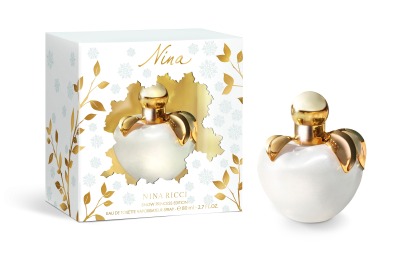 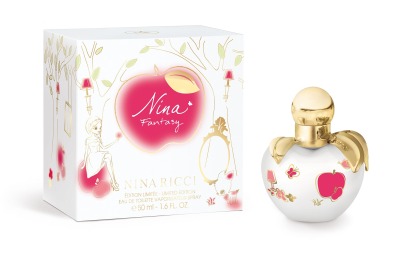 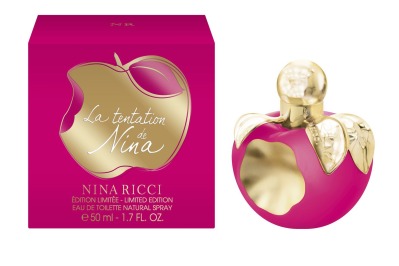 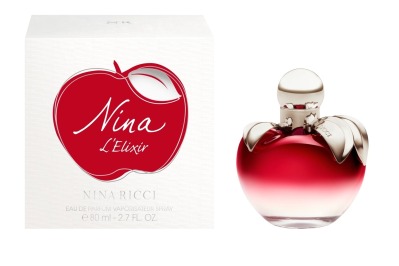