Moschino is an Italian fashion design house started in 1983 by the late Franco Moschino. The brand is known for its colorful, playful and eccentric designs and social commentary. The company offers three lines: Moschino (men's and women's clothing), Moschino Cheap and Chic (women's secondary line created in 1988) and Love Moschino (formerly known as Moschino Jeans). The company also offers accesories, jewelry, cosmetics and fragrances, and opened a signature hotel, Maison Moschino, in 2010. Founder Franco Moschino passed away in 1994, and the company has since been under the creative direction of his friend and collaborator, Rosella Jardini. Moschino's first fragrance, Moschino for Women, was launched in 1987. Moschino for Men followed in 1990, and the company has continued to produce fragrances for men and women under both its Moschino and Cheap and Chic brands. Designer Moschino has 20 perfumes in our fragrance base. The earliest edition was created in 1987 and the newest is from 2014. Moschino fragrances were made in collaboration with perfumers Olivier Polge, Nathalie Lorson, Antoine Maisondieu, Olivier Pescheux, Guillaume Flavigny, Olivier Cresp, Vincente Marcello and Ilias Ermenidis.
Read more
Perfume for womenPerfume for man
Sort 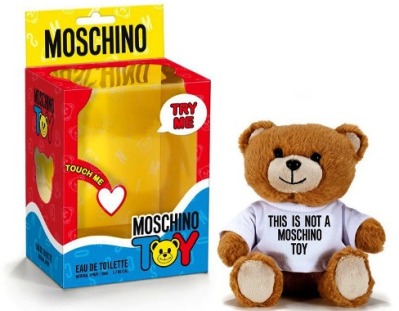 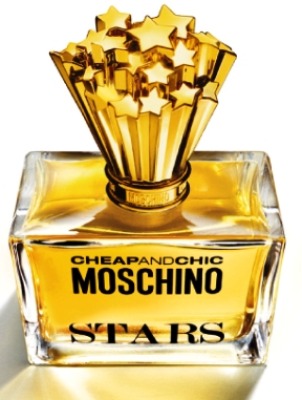 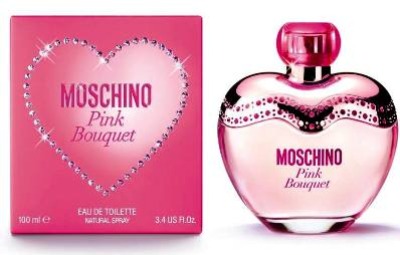 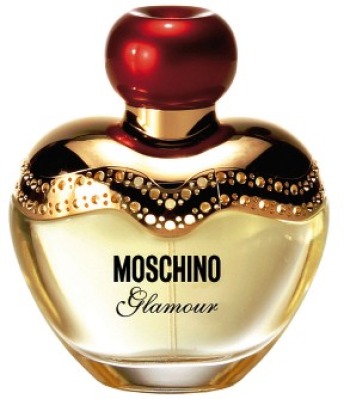 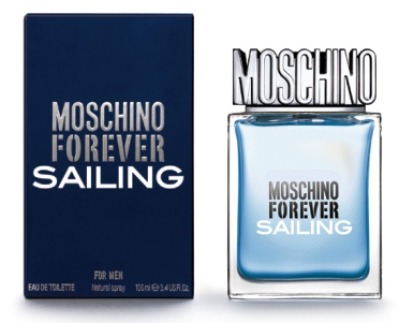 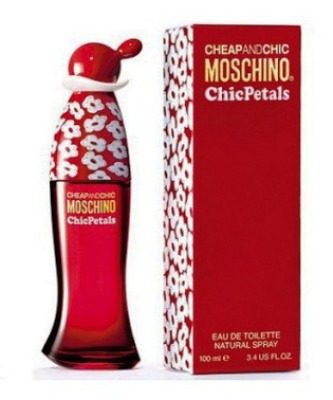 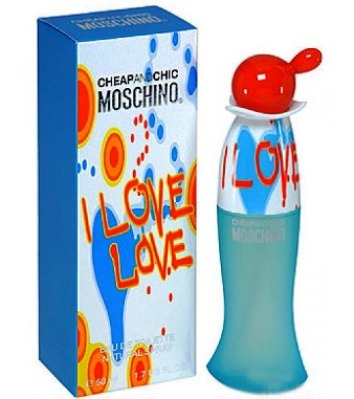 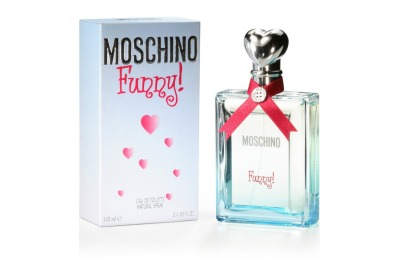 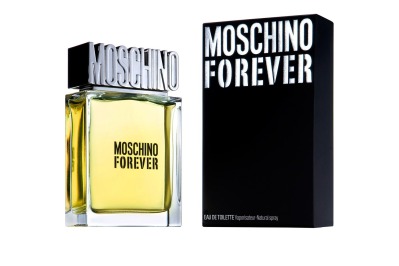 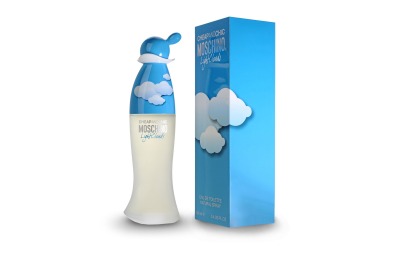 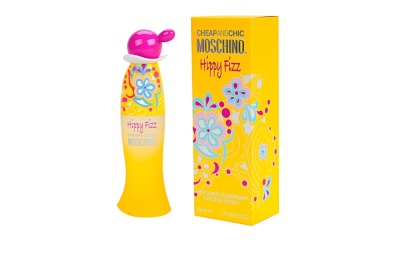 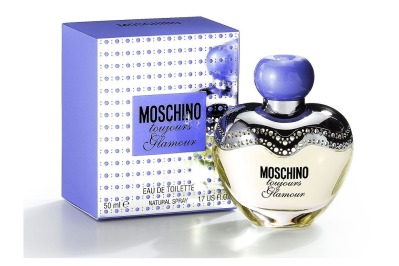