The perfume house of Parfums Montale was founded by Pierre Montale in 2003 in Paris. Pierre Montale spent some time in Saudi Arabia prior to that, where he created perfumes for nobility, kings and queens. When he returned to Paris, the perfumer introduced his amazing oriental creations to the Western world. The mysterious East, Arabia and the perfumer's love for them can be found in each bottle of the Montale collection. Montale creates his fragrances from natural materials of high-quality, in large concentration, which makes the fragrances very intense and long-lasting. The aluminum bottle was specially created to protect the precious essences from light. Montale creates men's, women's and unisex fragrances, the main components of which are precious varieties of trees, such as incense, aoud (agarwood), cedar, sandalwood and many other materials used by Arabian perfumers. A special place in his collection belongs to perfumes created of aoud or agarwood. Oud Pafums Montale is the first French line of perfumes dedicated to aoud, a royal ingredient in the real sense of this word, and considered an aphrodisiac in East. Aoud is an aromatic resin—oleoresin (other names are: aggor, agarwood, eagleswood, aloeswood, in Arabian: oud or oudh). Oleoresin is the product of an immunogical reaction of the Aquillaria tree to the Phialophora parasitica mold. When the tree is infected, it produces this precious, dark, aromatic resin in the heart of its trunk. Oud and its extracts are very expensive. Its value is estimated as being 1.5 more expensive than gold, so it is also called "liquid gold" or "the wood of gods."
Read more
Perfume for womenPerfume for man
Sort 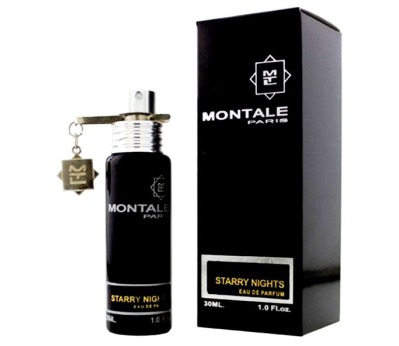 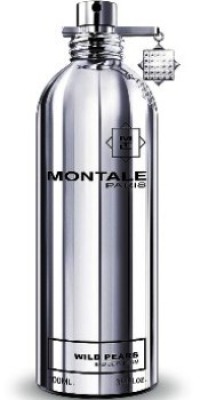 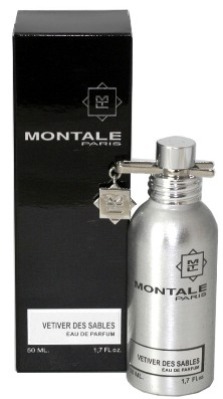 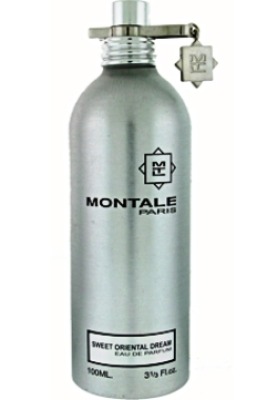 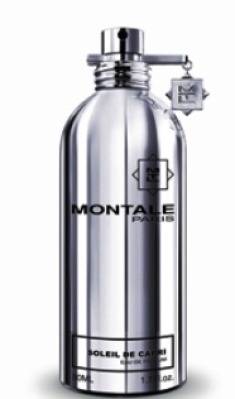 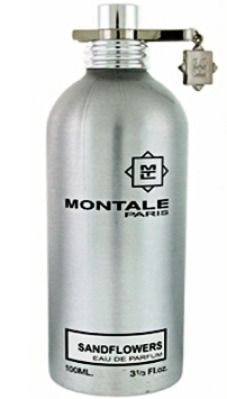 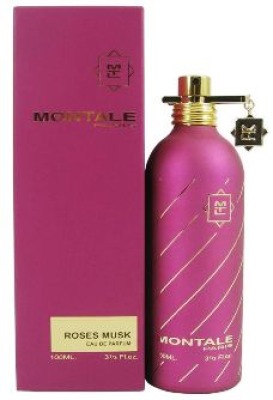 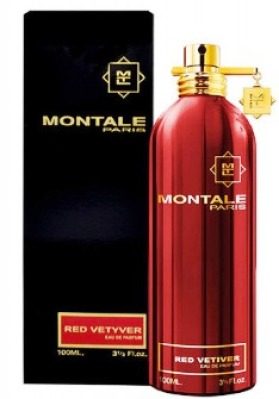 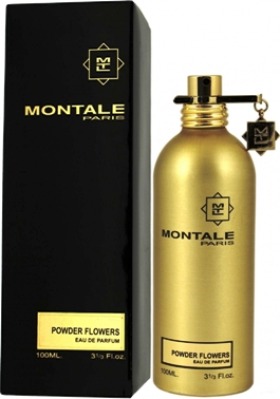