Montblanc (sometimes referred to as Mont Blanc on older products) is a German company known for its fine writing instruments and luxury goods. Founded in 1908 by stationer Claus-Johannes Voss, banker Alfred Nehemias and engineer August Eberstein, the company started out as the Simplo Filler Pen company. Making upscale pens in Hamburg, a pen produced in 1910 would later give the company its new name: the Montblanc. The company's signature "White Star" shape which adorns its products first appeared in 1913, and was inspired by the peak of Mont Blanc, the highest peak in the Alps. The company's first fountain pen gained notoriety for the company was a fountain pen) known as the Meisterstück ("Masterpiece"), first produced in 1924 and still manufactured today. The success of the Meisterstück allowed for international expansion and export of the company's goods. The figure "4810" (the height of Mont Blanc) was engraved on the nibs of all Meisterstück pens starting in 1929. In 1934 the company changed its name to Montblanc-Simplo GmbH, and introduced its first piston pen filler. By 1935, the company had expanded its offering to include leather goods such as pen pouches, notebooks and writing cases to accompany its pens. The company's manufacturing facilities were destroyed during World War II but were re-built, with production continuing in Denmark while construction took place. Meisterstück pens continued to be produced and improved upon, and remain a cornerstone of the company's business, although other models have been introduced. Interest in fountain pens was renewed in the 1980s, which allowed Montblanc to expand into Asia. Montblanc also opened exclusive boutiques, starting in the 1990s, and antique Montblanc pens are now a hot collector's item. The Dunhill company acquired a majority stake in Montblanc during the 1970s, and was in turn later purchased by the Richemont Group, who offer Montblanc products alongside such other luxury goods houses as Cartier and Van Cleef & Arpels. Richemont's ownership has allowed Montblanc to expand into larger leather goods such as attache cases, jewelry and watches. Fragrances became a part of the Montblanc offering starting in 2001 with women's Presence. 2005 men's scent Starwalker was introduced in conjunction with a Starwalker pen and corresponding Timewalker men's watch collection. Montblank fragrances are produced in conjunction with Inter Parfums Inc. Designer Montblanc has 20 perfumes in our fragrance base. The earliest edition was created in 2001 and the newest is from 2015. Montblanc fragrances were made in collaboration with perfumers Sonia Constant, Michel Almairac, Pierre Bourdon, Corinne Cachen, Olivier Pescheux, Bernard Ellena and Nathalie Feisthauer.
Read more
Perfume for womenPerfume for man
Sort 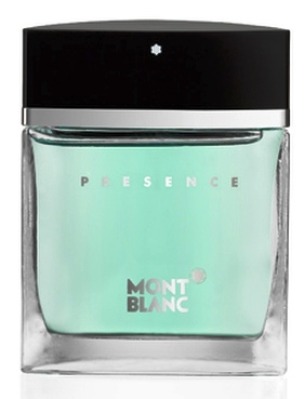 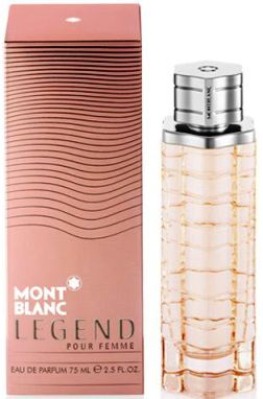 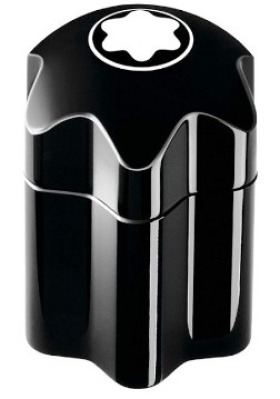 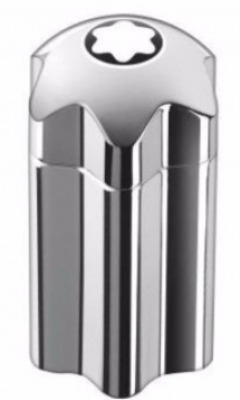 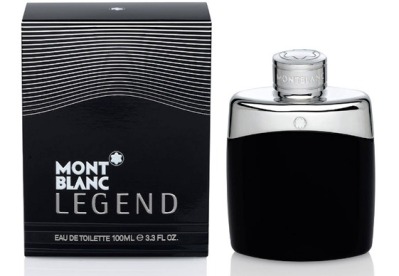