Marc Jacobs is an American fashion designer born in 1963. He expressed an early interest in design and graduated from the High School of Art and Design in 1981, and continued his studies at Parsons School of Design in New York. A talented student, Marc won two Gold Thimble awards and a Design Student of the Year award while attending Parsons. He also designed and sold his first line of hand-knit sweaters while still a student. In 1986, Jacobs introduced his first collection bearing the Marc Jacobs label, in conjunction with Kashiyama USA Inc., which led to another award, the Perry Ellis Award for New Fashion Talent. Jacobs joined the Perry Ellis company in 1988, and left Perry Ellis in 1993 to offer clothing under the Marc Jacobs International Company line. The first menswear collection of the company appeared in 1994. Jacobs joined Louis Vuitton as creative director in 1997, and launched their first ready-to-wear collection. A secondary line, Marc by Marc Jacobs, was offered beginning in 2001. Marc Jacobs began offering fragrances in 2001, in conjunction Coty. Marc Jacobs for Women was the first fragrance offering, followed by a companion men's scent in 2002. The brand began offering unisex splash colognes in large bottles emphasizing a single note such as Cotton, Cucumber or Fig, in 2006. His popular womens' scent, Daisy, was launched in 2007 and has inspired a series of flankers. Women's scent Lola in 2009 has also been a best-seller and inspired flankers and limited editions. Bang for men was introduced in 2010 and is a popular choice among young men. Designer Marc Jacobs has 58 perfumes in our fragrance base. The earliest edition was created in 2001 and the newest is from 2015. Marc Jacobs fragrances were made in collaboration with perfumers Yann Vasnier, Ann Gottlieb, Richard Herpin, Steve Demercado, Alberto Morillas, Frank Vöelkl, Annie Buzantian, Calice Becker, Loc Dong, Ralf Schwieger, Carlos Vinals, Vera Vanore, Patricia Choux, Maurice Roucel, Laurent Le Guernec, Jean-Claude Delville, Patty Hidalgo, Andrea Lupo, Honorine Blanc and Givaudan. _______________________ Marc Jacobs was born in 1963 in New York. His company he founded in 1984 with Robert Duffy. At the heart of the creation of collections of clothing style is Wild West. This American culture has become extremely popular not only among the bright, ambitious young people, but also among the people who want to express their inner world through clothing. Two years after the company was founded (in 1986), it was released the first collection of clothing under the name of Marc Jacobs. The presentation took place in New York and received accolades professional Couturier. That's for her first collection, which was created over two years, Mark has received a prestigious award from the Federation of Designers of America. This award is made Brand new rising star in the world fashion industry. In 1995 it was released the first collection for men. Men's designer created things so that he himself wanted to put their masterpieces for a walk or meet with friends. In the event that the final model Like Mark, he exhibited them for sale. World brand has gained popularity in 1997. Then, Jacobs was appointed creative director of fashion house Louis Vuitton. Then Mark took several months to make of the settled and stable fashion house's most popular contemporary brand. In 2000, Mark lets out the first collection of handbags. Next year begins to produce a collection of youth clothing. However, one of the brightest creatures became perfume Marc Jacobs. Marc Jacobs perfume emphasize overall style of previously created a collection of clothing and accessories for the modern, free people. Where to buy Marc Jacobs perfume in Moscow? Aromas of excellent quality you can get in the luxury shops of your city, and in the salons of the Internet. In the latter case the price of perfume Marc Jacobs will be minimal. Numerous reviews on perfume Marc Jacobs, left in the salons of the Internet - a clear confirmation.
Read more
Perfume for women
Sort 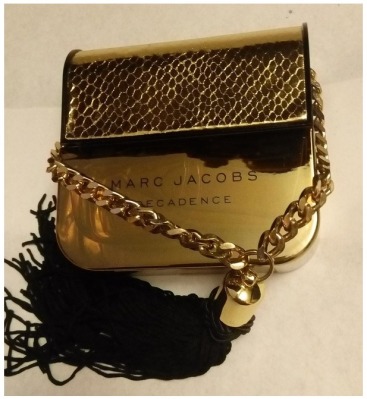 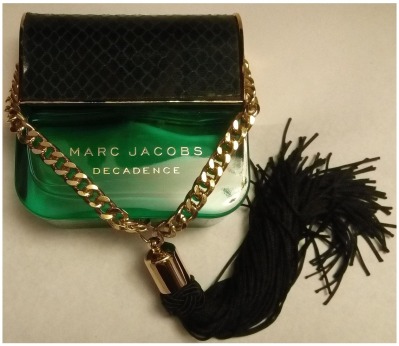 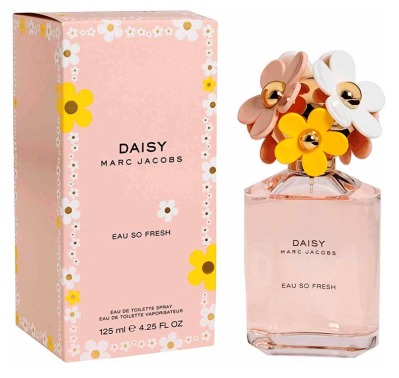