Lalique is a French glasswear design house founded by artist, master ceramist and jeweler René Lalique. Born in the small village of Ay in 1860, and raised in both Paris and Ay, young René developed a fascination with the natural world which would fully express itself in later artworks. He formally studied art at College Turgot, but was forced to leave when his father passed away. At age 12, he began an apprenticeship with a Parisian goldsmith, catching classes in the evening when he could. He was able to further his education at Sydenham Art College in London. He returned to England and worked as a freelance artist, while also designing jewelry for esteemed houses such as Cartier and Boucheron, before embarking on his own business in 1885. Jewelry at the time placed an emphasis on the quantity of precious stones in a piece, with the design being less important. Lalique changed the course of jewelry forever with this nature-inspired pieces that depicted animals and the female form. One of the best-known (and most-plagiarized) jewelers of the celebrated "Art Nouveau" period, Lalique eventually turned his focus from jewelry to glassware, with even greater success. Lalique partnered with Francois Coty to develop beautiful vessels for perfume&masha revolutionary concept at the time. Perfume at the time was sold in ordinary glass vials, and the women who purchased it also had to purchase ornate and expensive decanters for their home if they wanted to store it in a more attractive vessel. Lalique designed the now-legendary containers and beautiful labels for some of Coty's early successes, such as L'Effleur and Ambre Antique. Lalique's other stroke of brilliance was in designing a manufacturing process which enabled production of the bottles on a massive scale, thereby reducing the cost and making the product more affordable and widely available. This new concept of marketing perfume in beautiful vessels caught on, and Lalique would go on to design bottles for Roger & Gallet, Guerlain, Molinard, d'Orsay and Worth, among others. One of his most memorable creations is the beautiful dove flacon for Nina Ricci's L'Air du Temps. Glass became the medium in which Lalique concentrated his efforts for the rest of his life. Not limited to simply perfume bottles, he also designed architectural installations and hood ornaments for luxury automobiles. Lalique passed away in 1945, but his artistic talent was passed down through generations. Lalique's granddaughter Marie-Claude, who was also a glass-maker, decided to create her own line of perfume in 1992, reviving her grandfather's tradition of offering perfume in beautiful vessels. The fragrances are produced in conjunction with Art & Fragrance, and since 1994, luxurious limited editions of the company's scents have been offered in sculptural bottles each year. Designer Lalique has 52 perfumes in our fragrance base. Lalique is an old perfume house. The earliest edition was created in 1931 and the newest is from 2015. Lalique fragrances were made in collaboration with perfumers Nathalie Lorson, Michel Almairac, Mylene Alran, Sophia Grojsman, Emilie (Bevierre) Coppermann, Jean-Claude Ellena, Christine Nagel, Bertrand Duchaufour, Mathilde Bijaoui, Dominique Ropion, Maurice Roucel, Philippe Romano, Laurent Bruyere, Gerard Anthony, Christiane Plos and Anne Flipo.
Read more
Perfume for womenPerfume for man
Sort 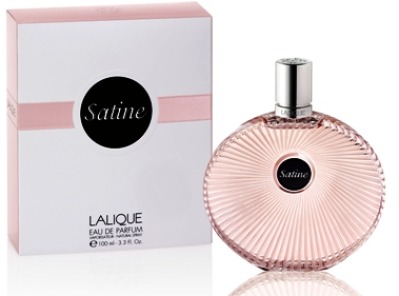 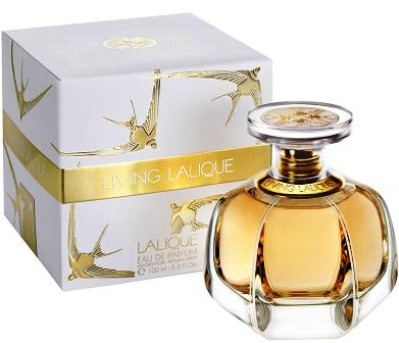 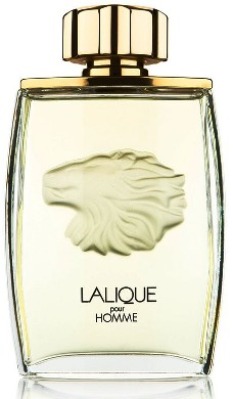 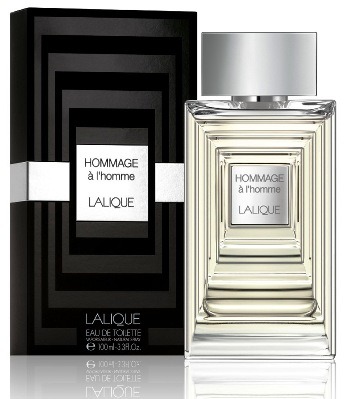 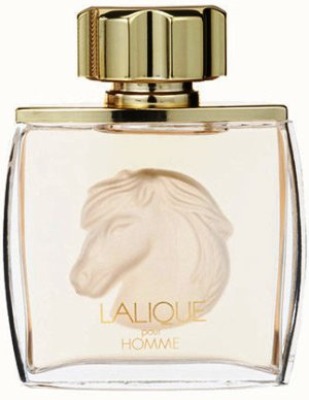 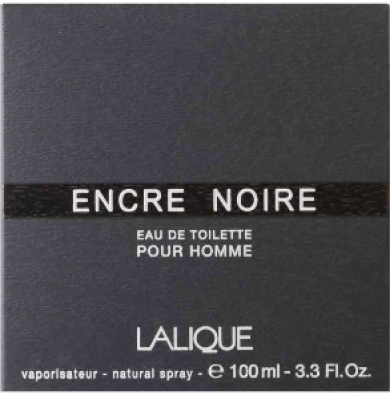 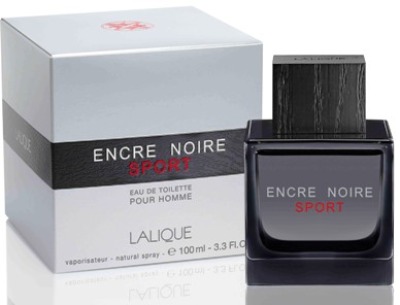 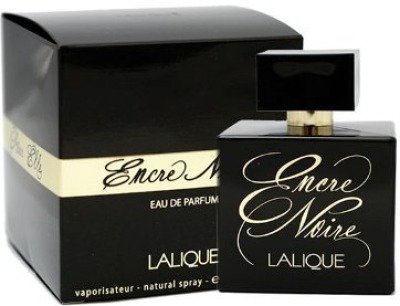 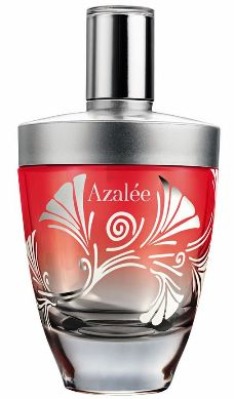 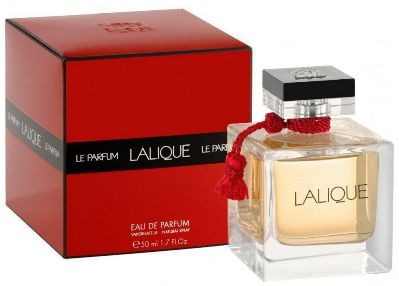 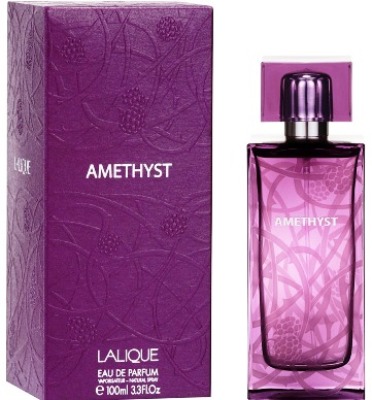 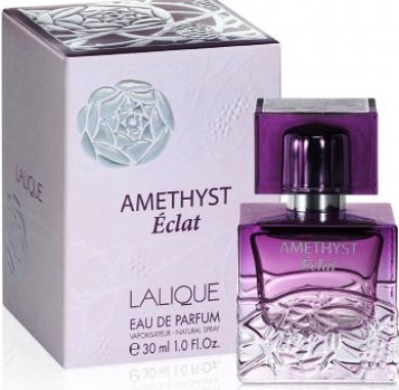