Designer Lady Gaga has 2 perfumes in our fragrance base. Lady Gaga is a new fragrance brand. The earliest edition was created in 2012 and the newest is from 2014. Lady Gaga (real name Stefani Joanne Angelina Germanotta) - the famous American singer and songwriter. The winner of five Grammy Awards, the music is very honorable award US 30 awards MTV, Emmy Awards. Her debut album was released in 2008 and instantly became an international hit. The single from it topped the charts in Canada and the United States, and later in the UK. Outrageous, unique, it is not indifferent to their appearance and their songs a single person. And even yielding a total fashion stars to create fragrances in its own name, she immediately refused from usual. Of course, the new perfume has not been seen previously announced notes of blood and semen, as stated earlier by the singer. However, rich black spirits produce enough shocking. However, when applied to the skin drops of perfume soon become common, transparent. As the singer puts it: "The color of my own perfume embodies the show business that has a black soul, but on the people look beautiful clear fresh air."
Read more
Perfume for women
Sort 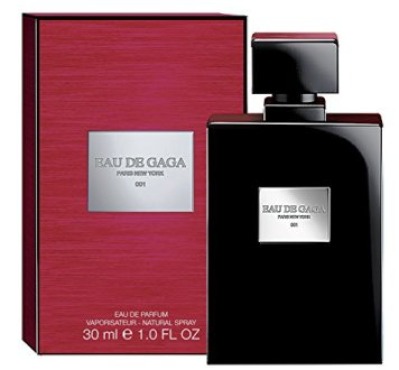