Lacoste is a French fashion house that sells clothing, footwear, watches, and perfume. The company was founded in 1933 by Rene Lacoste and Andre Gillier. They are most famous for their signature tennis wear—polo shirts featuring the company's green crocodile logo. Originally produced only in "tennis white," the company began offering this garment in 1952. The Lacoste tennis shirt was a staple of the early 1980s "preppy" clothing trend and continues to be a best-seller today. The garment is endorsed by notable tennis champions such as Andy Roddick. Lacoste began offering shoes, watches, sunglasses and fragrances in the 1980s. Lacoste for Men was the first fragrance, launching in 1984. A series of fragrances for men and women have since been launched, many with a sporty theme and adorned with the crocodile logo. Lacoste offers fragrances in conjunction with Procter & Gamble. Designer Lacoste has 35 perfumes in our fragrance base. The earliest edition was created in 1984 and the newest is from 2015. Lacoste fragrances were made in collaboration with perfumers Olivier Cresp, Laurent Bruyere, Jean-Michel Duriez, Claude Dir, Annick Menardo and Domitille Michalon.
Read more
Perfume for womenPerfume for man
Sort 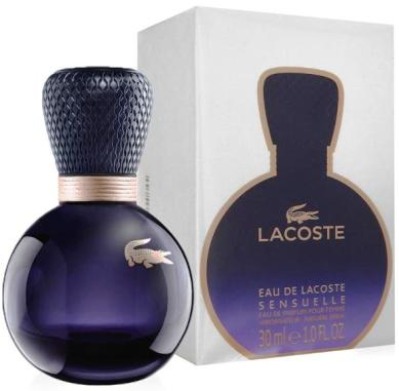 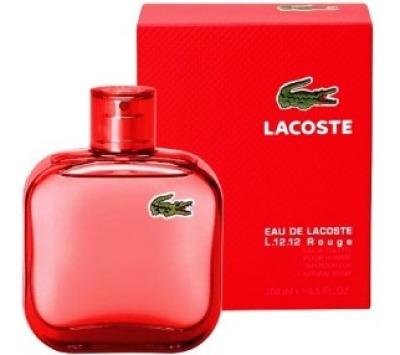 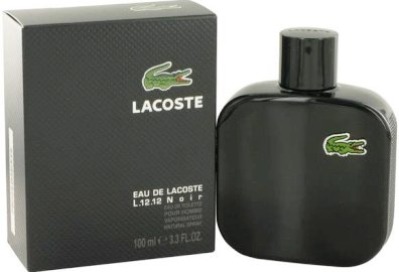 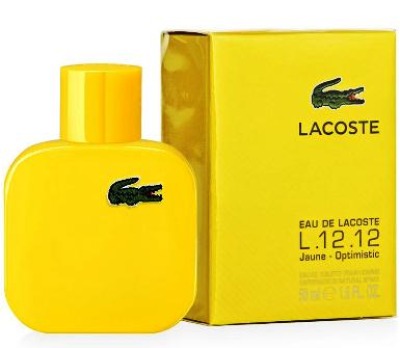 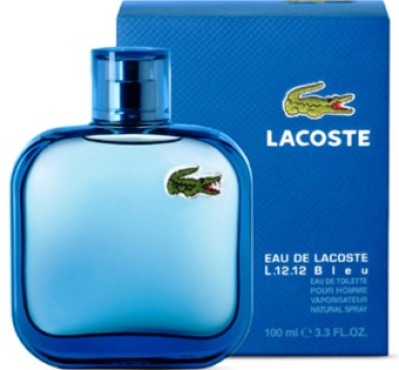 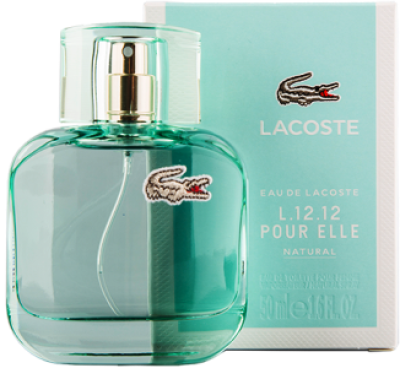 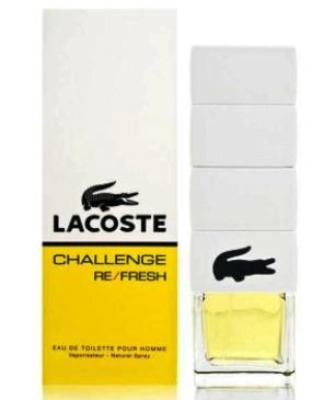 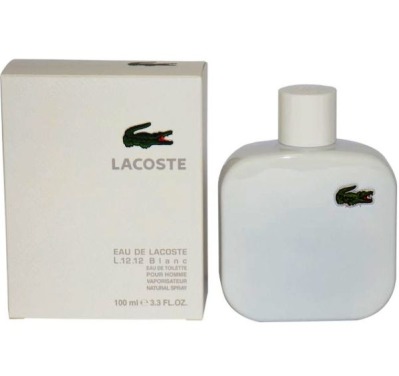 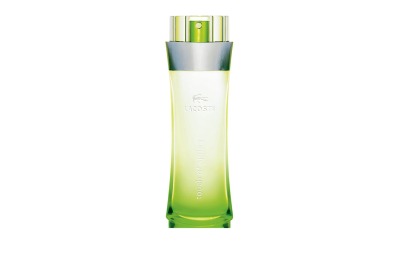 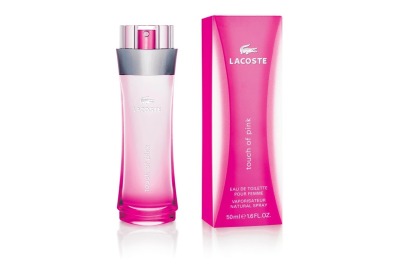 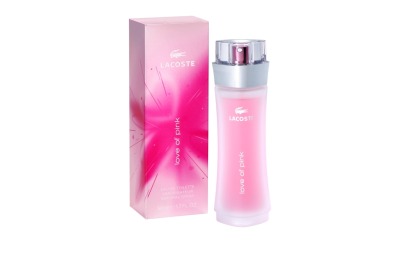 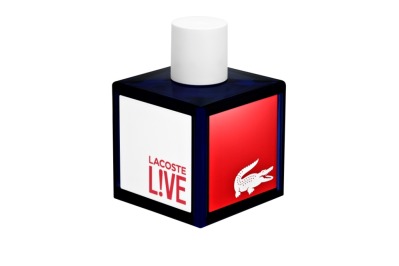 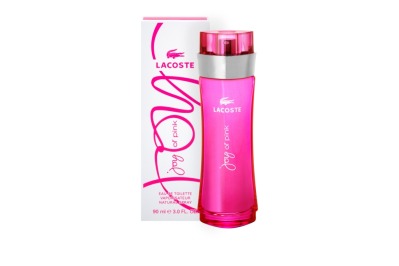