Designer John Richmond has 5 perfumes in our fragrance base. John Richmond is a new fragrance brand. The earliest edition was created in 2009 and the newest is from 2014. Every work of John Richmond - modern and original. Its products are considered to be the most innovative, she breaks all the established canons. John Richmond was born in Middleton, Manchester, in 1961. He studied at the Polytechnic University in Kingston, graduating in 1982. Commendable publications on young designers have appeared in 1984, in which it refers to innovative models with street fashion. At that time, John Richmond is working with Maria Cornejo. He began his career in the British Isles, and his first store in London attracts more and more admirers of the designer. John Richmond - Specialist high quality cuts, which feels the new teen fashion trends. Now buy perfume and clothing brand John Richmond can be in 80 countries, the brand is designed for VIP guests, among her fans there are such bright stars as Mick Jagger, Madonna, George Michael and other stars. Perfumes from John Richmond was first introduced in 2009 and immediately became extremely popular and successful. Fragrance John Richmond - is not a simple perfume, the mapping of image, identity, social status of its owner.
Read more
Perfume for womenPerfume for man
Sort 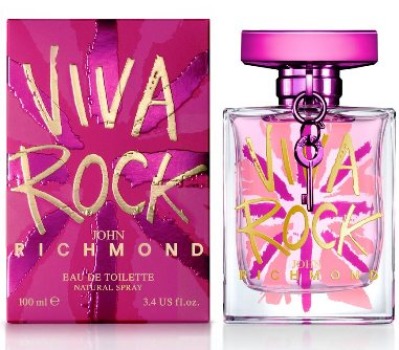 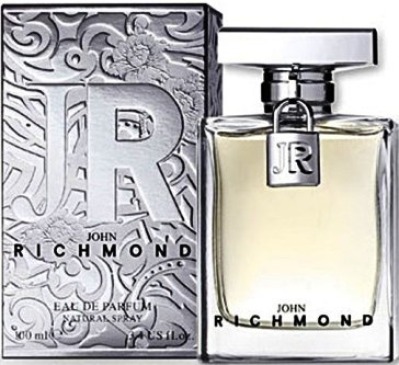 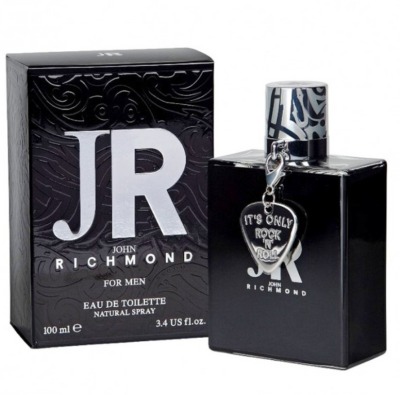