Jo Malone is a UK-based fragrance designer who got her start in the fragrance industry as a florist. Her lifelong fondness for all things fragrant began as a child, when she tried to produce her own fragrances using flowers from the family garden and grated soap. Working as a florist by day and a beautician who did facials by night, her business took off when the Nutmeg and Ginger bath oil she produced as a thank-you gift for clients led to requests for re-orders. In 1994, Jo Malone opened her first boutique in London, offering fragrances, skin care, and home scents. A flagship boutique on London's famed Sloane Street was opened in 1999. Jo was an early advocate for the concept of combining fragrances. Her unisex scents often focused on a single note or a simple combination of two or three essences. The scents were designed to be worn alone or with other scents in the collection, allowing the wearer to create a custom scent—or a variety of them—by layering the different scents on the skin. The simple but elegant cream-colored packaging with black trim perfectly embodied the tasteful, often subtle and dignified scents in the line. The success of Jo Malone caught the eye of a beauty industry giant. Estee Lauder Companies acquired the Jo Malone brand in 1999, and Jo remained with the company as its chairwoman and creative director until 2006. Estee Lauder Companies continues to operate and produce new scents under the Jo Malone brand. With the financial backing of Estee Lauder Companies, the Jo Malone brand has expanded its distribution to numerous countries around the world. In November 2011, designer Jo Malone announced a return to the fragrance industry with the formation of a new brand, Jo Loves, currently available for sale in the UK. Designer Jo Malone has 66 perfumes in our fragrance base. The earliest edition was created in 1990 and the newest is from 2015. Jo Malone fragrances were made in collaboration with perfumers Jo Malone, Christine Nagel, Marie Salamagne, Celine Barel and Christian Provenzano.
Read more
Perfume for womenPerfume for man
Sort 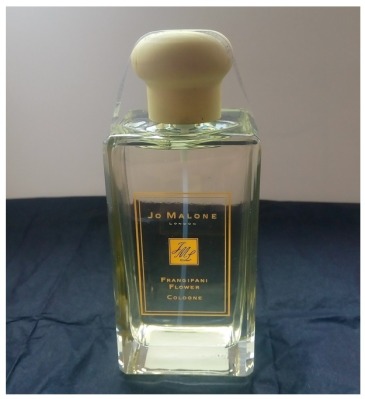 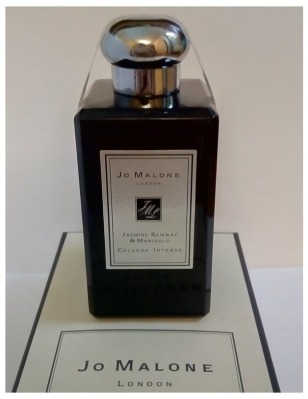 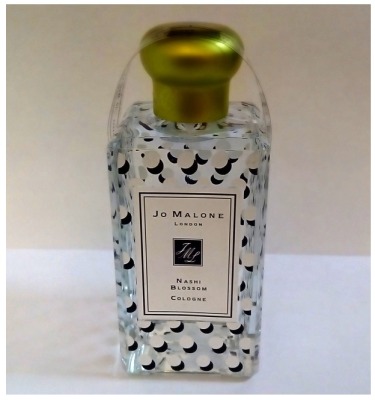 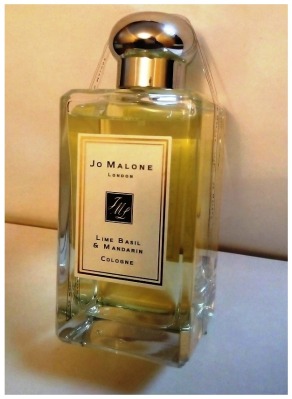 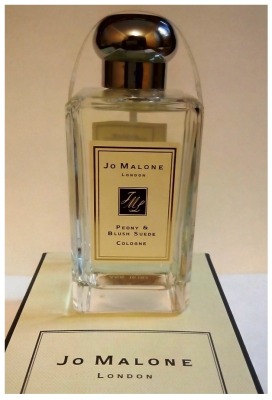 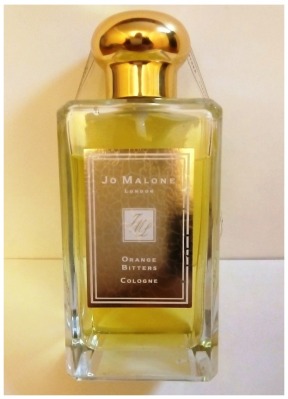 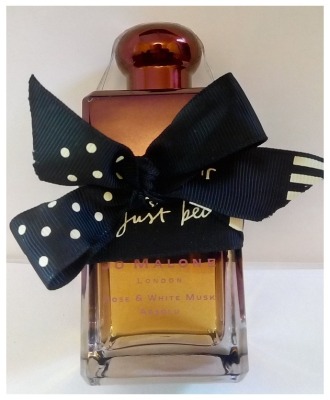 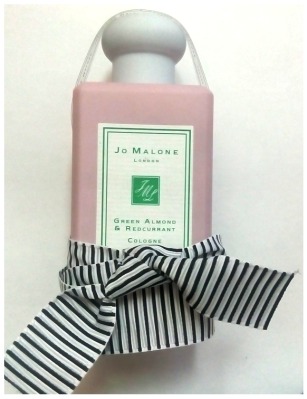