Issey Miyake is a Japanese fashion designer known for his innovations with fabric and his use of technology to produce interesting and practical garments. Miyake was born in Hiroshima in 1938, and was a witness and survivor of the atomic bombing of the city during World War II. After studying graphic design at Tama Art University in Tokyo, Mikyake went on to work for some of the most famous couturiers of the 1960s. A move to Paris led to work for Guy Laroche and Givenchy. Another move to New York brought the opportunity to design ready-to-wear for Geoffrey Beene. Miyake returned to Tokyo in 1970, founded the Miyake Design Studio and began producing women's fashions. Miyake's extensive knowledge of fabrics led to an innovation in garment pleating that uses a heat press to add permanent pleats to garments that were already cut and sewn. Other innovative fashions from Miyake include A-POC (acronym for "a piece of clothing") which are tubes of fabric that can be cut into a variety of shapes and styles by the purchaser, and the me Issey Miyake line (also known as "Cauliflower" outside the Asian market), a line of one-size-fits-all shirts that stretch to fit the wearer and are sold in plastic tubes. Miyake officially retired from design in 1997 but continues to oversee all the lines in the company. Miyake's fashions and perfumes reflect a sense of humor and make use of multi-lingual puns. A-POC, for example, sounds like the English word "Epoch." When Miyake launched his first perfume, L'eau d'Issey for women in 1992, the name is a homonym for the French word l'Odyssée ("odyssey" in English). A Scent by Issey Miyake, launched in 2009, could be read as "ascent by Issey Miyake." Miyake also maintains a store in Japan called ELLTOB TEP ("pet bottle" spelled backwards) which sells his entire line. Issey Miyake fragrances are offered in conjunction with Beauté Prestige International, a division of Shiseido. Designer Issey Miyake has 69 perfumes in our fragrance base. The earliest edition was created in 1992 and the newest is from 2015. Issey Miyake fragrances were made in collaboration with perfumers Daphne Bugey, Jacques Cavallier, Olivier Cresp, Alberto Morillas, Christophe Raynaud, Loc Dong, Dominique Ropion and Aurelien Guichard.
Read more
Perfume for womenPerfume for man
Sort 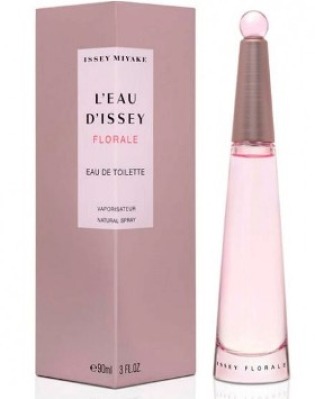 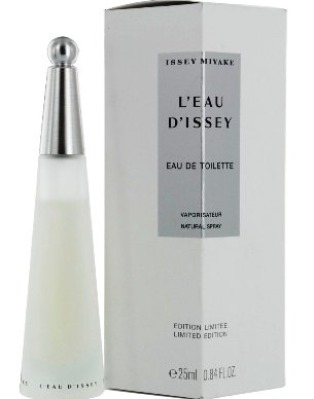 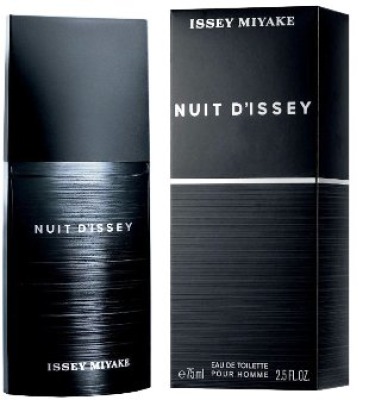 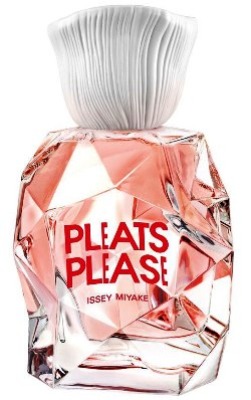 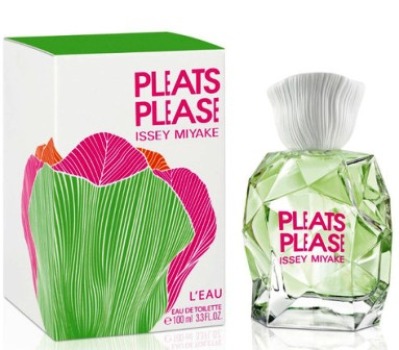 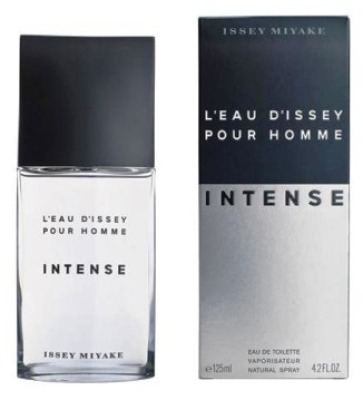 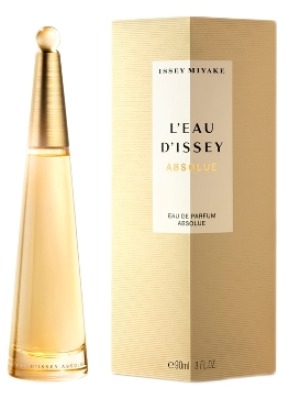 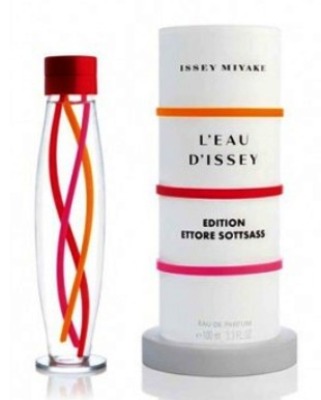 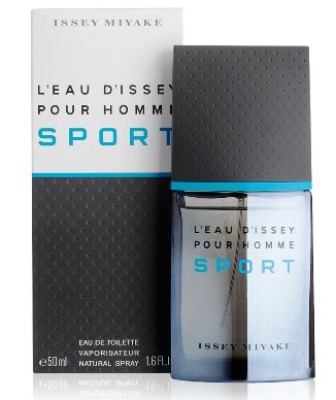 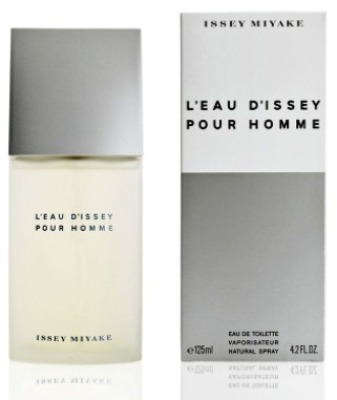 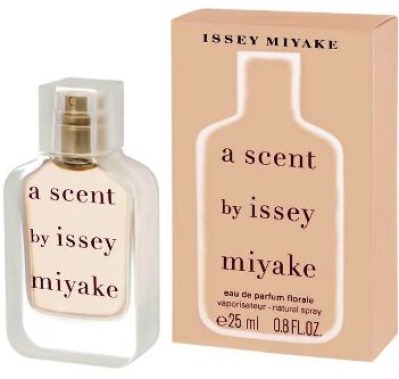 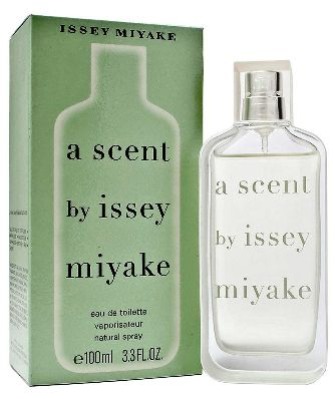 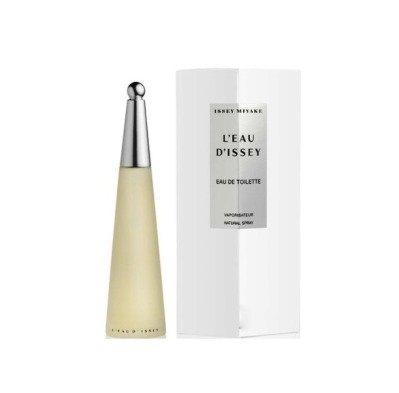