Hermès is a French luxury goods house founded in 1837 by Thierry Hermes. Originally focused on equestrian accessories, the company has evolved over time into leather handbags, scarves, accessories, fashion and fragrance. For Hermès, the perfume adventure begins in 1951 with Eau d’Hermès, composed by Edmond Roudnitska, one of the greatest creative spirits of the world of fragrances. Ten years later, the birth of Calèche, the establishment’s first women’s perfume, confirmed the involvement of Hermès in the craft of perfume creation. Since then, fragrance has followed fragrance, each signed by the great names of perfume design. The arrival of Jean-Claude Ellena, in 2004, as the in-house perfumer for Hermès, was a decisive step. As an artist of olfactory emotion, an aesthete who goes beyond scale and material, he shares Hermès' sense of craftsmanship and expertise. The encounter between Edmond Roudnitska and Émile Hermès (grandson of founder Thierry Hermès) gave birth to Eau d’Hermès, which remains one of the crowning glories of French perfumery. In 1961, at the prompting of Jean-René Guerrand (son-in-law of Émile Hermès and founder of the fragrances branch), the perfumer Guy Robert composed Calèche, a masterpiece which instantly transformed Hermès into one of the major players of modern perfumery. Nine years later, moreover, he would be the author of Équipage, the House's first perfume for men. The most recent encounter with Jean-Claude Ellena, was embodied in the creation of Un Jardin en Méditerranée in 2003, and then in 2004 with his official appointment as exclusive perfumer of the House. Since then, the deep affinity that has been established between the perfume designer and Hermès has continued to bear fruit, as if confirming the essential rightness of their mutual involvement. Jean-Claude Ellena is both heir and creator of a genealogy now structured into four territories of olfactive expression: the Colognes, the Garden-Perfumes, the Novel-Perfumes and the Hermessence collection. Designer Hermes has 83 perfumes in our fragrance base. Hermes is an old perfume house. The earliest edition was created in 1951 and the newest is from 2015. Hermes fragrances were made in collaboration with perfumers Maurice Maurin, Francois Maurin, Jean-Louis Sieuzac, Guy Robert, Fabrice Pellegrin, Jean Guichard, Jean-Claude Ellena, Edmond Roudnitska, Francoise Caron, Olivia Giacobetti, Akiko Kamei, Gilles Romey, Maurice Roucel, Bernard Bourjois, Ralf Schwieger and Nathalie Feisthauer.
Read more
Perfume for womenPerfume for man
Sort 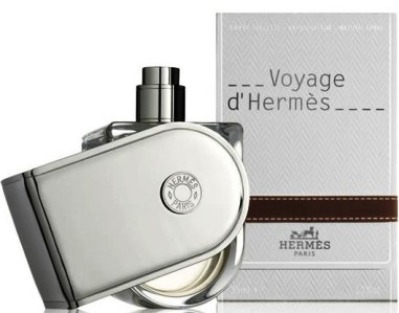 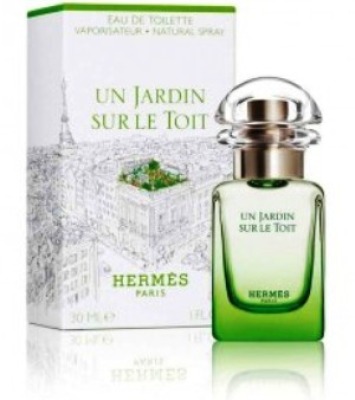 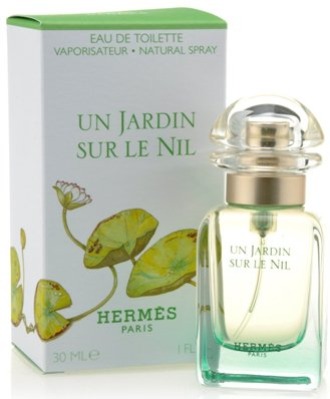 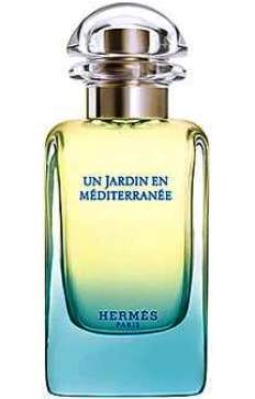 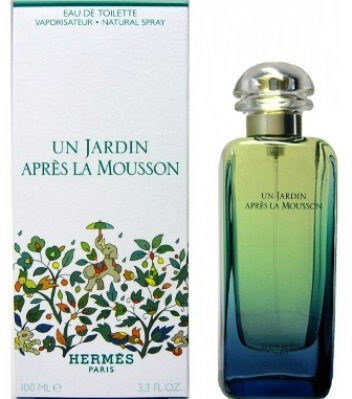 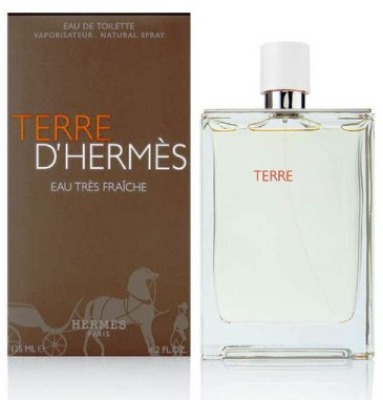 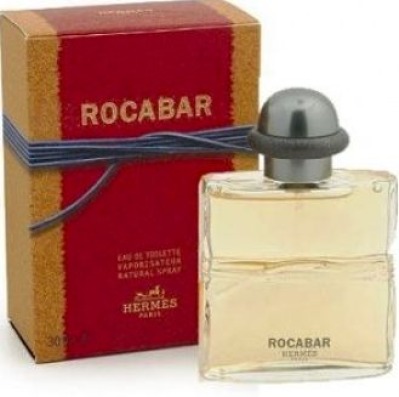 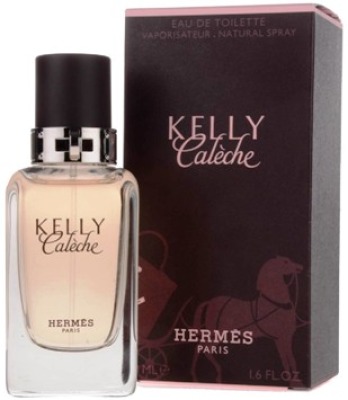 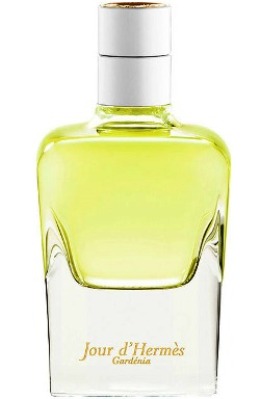 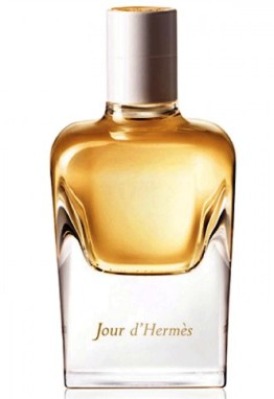 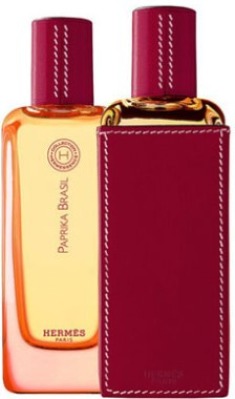 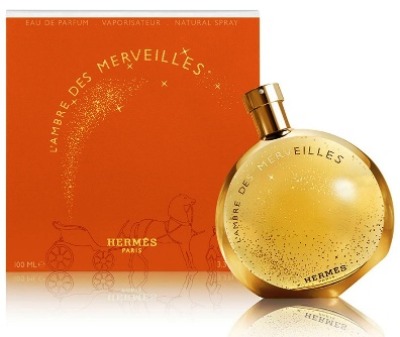 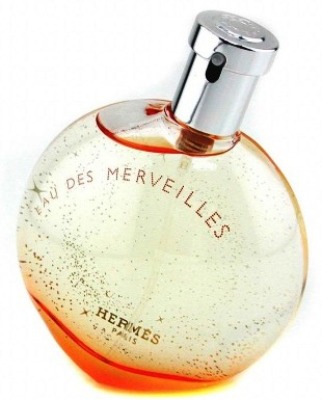 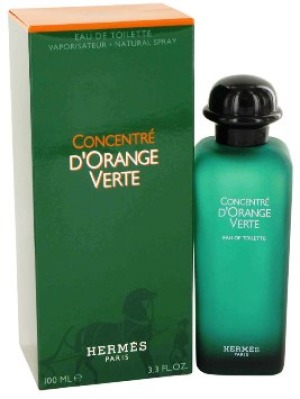