Guy Laroche was a French fashion designer and founder of the company that bears his name. Born in 1921, Guy Laroche began his career as a hat-maker, but moved to fashion when he became the assistant to couturier Jean Desses. Laroche traveled to the United States in 1955 to study new manufacturing methods for ready-to-wear clothing, and returned to Paris in 1957 to begin his own label. The label achieved instant success with its vivid-colored haute couture with plunging necks and backlines. The designs were appreciated for their practicality and wearability, and Laroche was one of the first designers to introduce separates to the American market. Laroche began offering men's fashions in 1966. The company's first foray into perfumes began with legendary Fidji for women, in 1966. The first men's fragrance from Guy LaRoche was 1972's Drakkar, which was later eclipsed by its more successful flanker, Drakkar Noir, in 1982. Guy Laroche passed away in 1989, but the fashion house and fragrances live on in the 21st century. The company offers fragrances in collaboration with L'Oreal. Designer Guy Laroche has 11 perfumes in our fragrance base. The earliest edition was created in 1966 and the newest is from 2014. Guy Laroche fragrances were made in collaboration with perfumers Daniel Moliere, Michel Girard, Pierre Wargnye, Josephine Catapano and Alain Astori.
Read more
Perfume for women
Sort 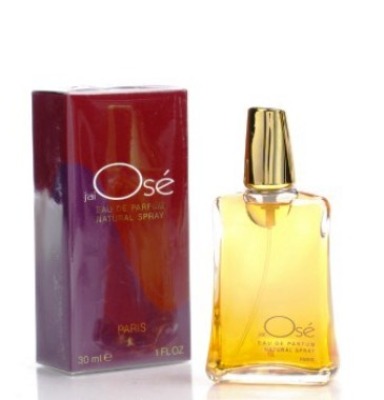 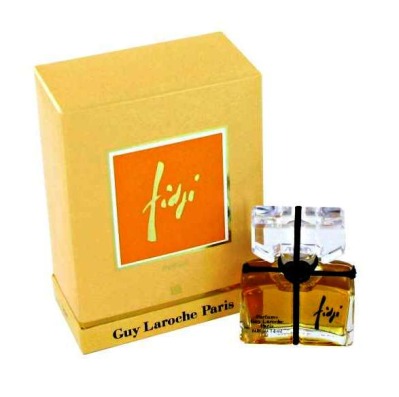