Guerlain is a legendary French perfume house with 175 years of outstanding business, passion and tradition. Guerlain has always used luxurious and rare materials for its perfumes, such as French vanilla or ylang-ylang from their own plantations in Comoro Islands. Beside that, Guerlain has been an innovator in use of synthetic materials: Jicky (1889) was the first perfume to which Aimé Guerlain added a synthetic component—coumarin. The Guerlain house was founded by Pierre-François Pascal Guerlain in 1828. Starting with common hygiene products, Guerlain was also creating perfumes for his customers, and over time he developed the business into a highly successful company that became an official perfumer for several European royal courts. After he died, his son Aimé Guerlain became the main perfumer. His famous perfume Jicky, created in 1889, became the first "modern" perfume. It is also believed that it was he who created the so-called "Guerlinade"—the Guerlain signature base notes used for creation of multiple Guerlain perfumes. His nephew Jacques Guerlain was the next nose of the Guerlain house. He created some of the most well-known perfumes of the house, including L'Heure Bleue (1912), Mitsouko (1919) and Shalimar (1925), which is one of the best loved perfumes of all time. Jean-Paul Guerlain is the grandson of Jacques Guerlain. He first assisted, and then created his first "solo" offering, the now-famous Vetiver (1959). His other well-known creations include Habit Rouge, Chamade, Eau de Guerlain and Nahema. The Guerlain perfume house was a family business until 1994, when it was acquired by Louis Vuitton Moet Hennessy (LVMH). In 2002, the family legacy of Guerlain ended with Jean-Paul Guerlain's retirement, though he continues to work for the house as a consultant. Thierry Wasser was named the official in-house perfumer of Guerlain in 2008. The flagship Guerlain boutique in Paris was thoroughly renovated and reopened in June 2005. The house at the magic address 68 Champs Elysées, now not only a boutique and the main office but a museum as well, welcomes customers again. Designer Guerlain has 271 perfumes in our fragrance base. Guerlain is an old perfume house. The earliest edition was created in 1860 and the newest is from 2015. Guerlain fragrances were made in collaboration with perfumers Jacques Guerlain, Jean-Paul Guerlain, Thierry Wasser, Aime Guerlain, Sophie Labbe, Sylvaine Delacourte, Randa Hammami, Mathilde Laurent, Christophe Raynaud, Frank Voelkl, Marie Salamagne, Karine Dubreuil, Maurice Roucel, Sonia Constant, Francis Kurkdjian, Daniela (Roche) Andrier, Annick Menardo, Olivier Polge, Beatrice Piquet, Delphine Jelk, Pierre-Francois-Pascal Guerlain and Christine Nagel.
Read more
Perfume for womenPerfume for man
Sort 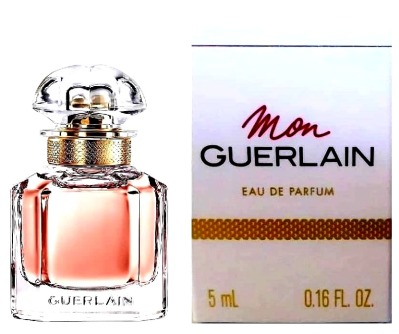 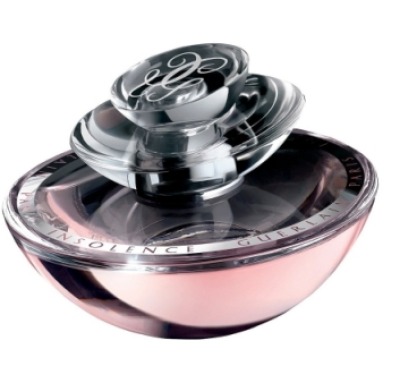 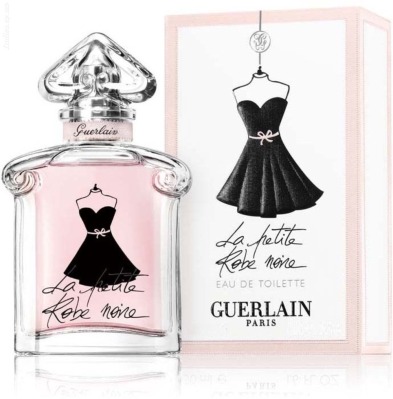 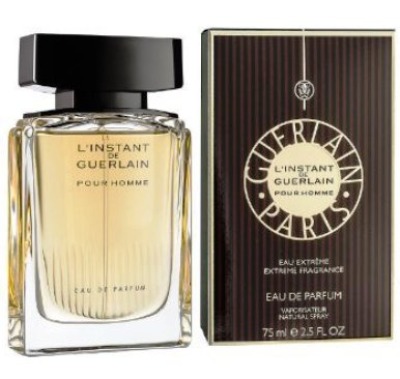 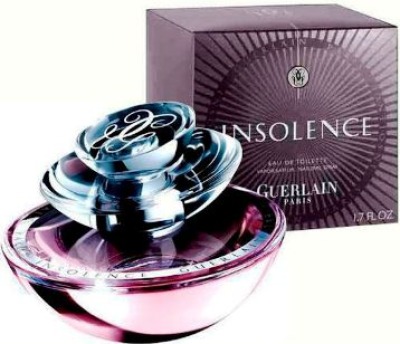 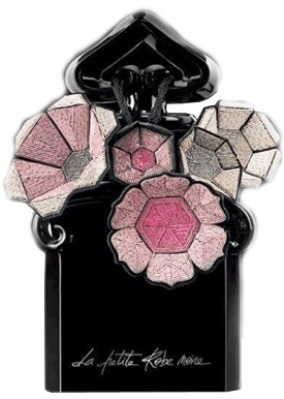 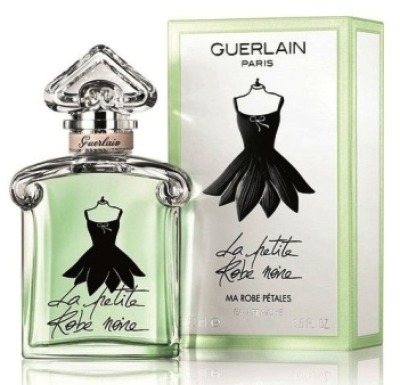 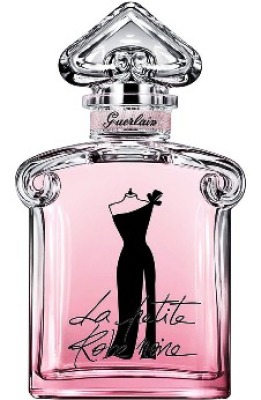 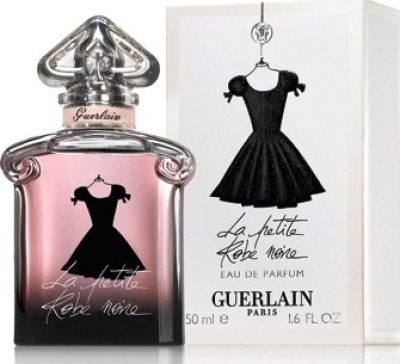 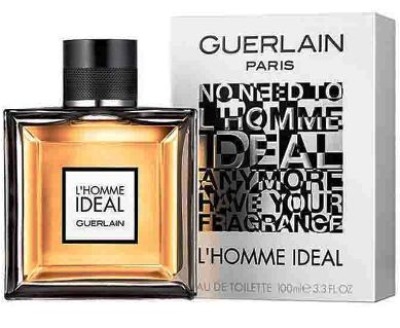 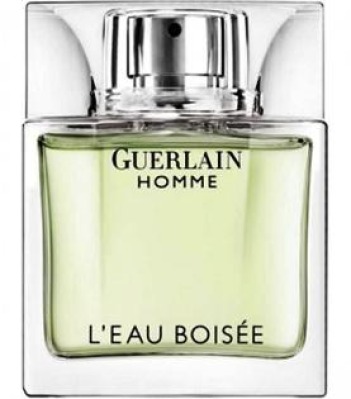 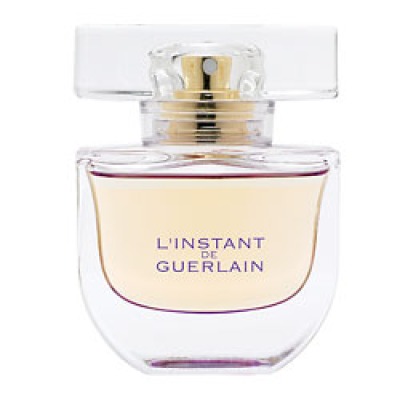 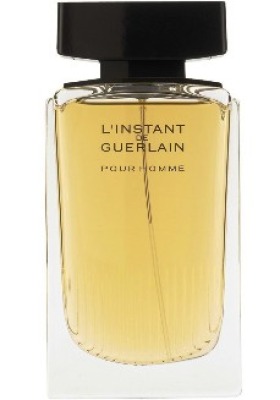 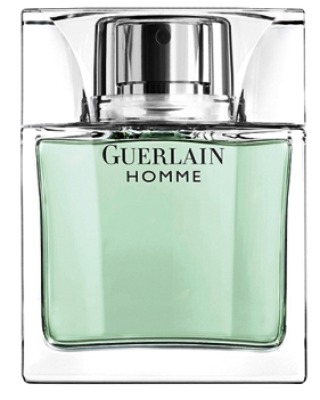 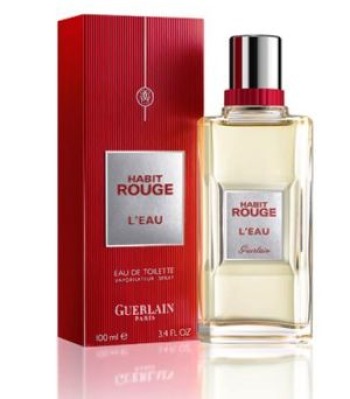 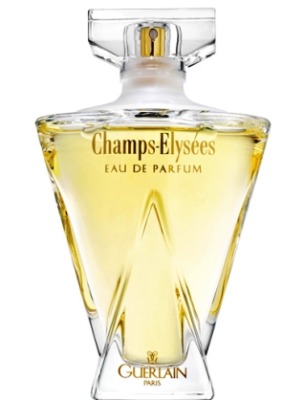 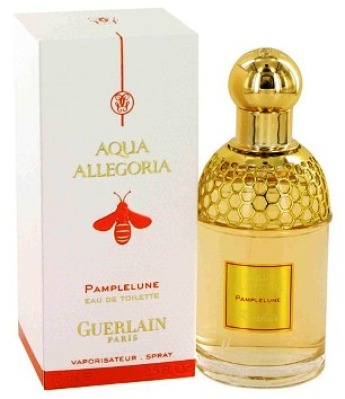 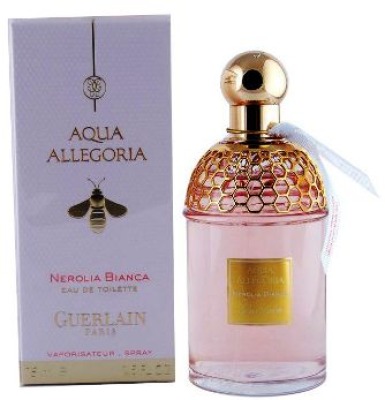 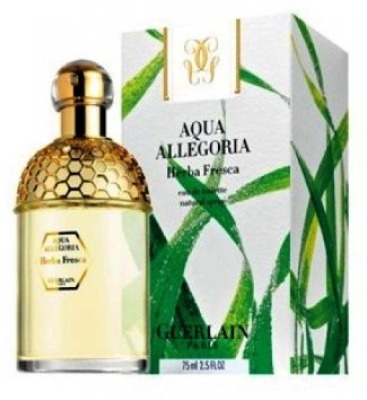 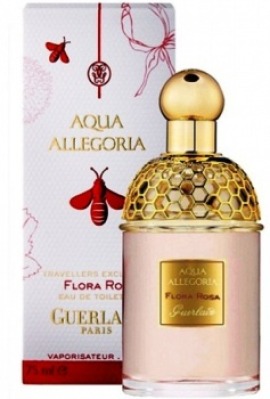