The House of Gucci was founded by Guccio Gucci in 1921. Inspired by the beautiful luggage he had seen travelers carrying while working at the Savoy Hotel in London, Gucci returned to Florence with a goal of combining the refined elegance of the wealthy travelers he observed with the fine craftmanship of traditional Florentine artisans. The company's equestrian-themed quality leather goods were in high demand, and when leather was scarce during World War II, Gucci's innovative use of hemp, linen and jute expanded the brand's aesthetic. Guccio Gucci passed in 1953 but his sons and grandson oversaw the succesful expansion of the company into a luxury goods manufacturer known around the world. The company's signature "double G" logo was adopted in the 1960s. The company's first fragrance, Gucci No. 1 for women, was introduced in 1974. A series of fragrances for men and women have since been launched, with many taking legendary status amongst perfume collectors, including Gucci 3 and L'Arte di Gucci. Tom Ford served as the company's creator director in mid-90s through the early 21st century. Creative director Frida Giannini has been at the helm since 2005. Designer Gucci has 49 perfumes in our fragrance base. The earliest edition was created in 1974 and the newest is from 2015. Gucci fragrances were made in collaboration with perfumers Michel Almairac, Dominique Ropion, Daniela (Roche) Andrier, Antoine Maisondieu, Guy Robert, Karine Dubreuil, Maurice Roucel, Firmenich, Ilias Ermenidis, Givaudan, Jacques Huclier and Lorenzo Villoresi.
Read more
Perfume for womenPerfume for man
Sort 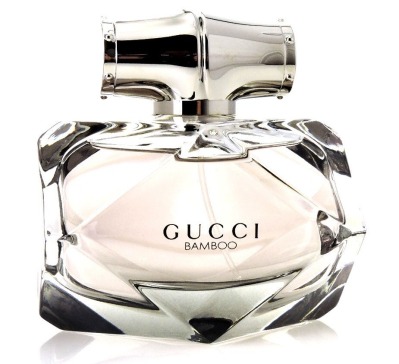 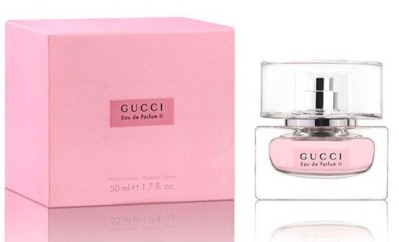 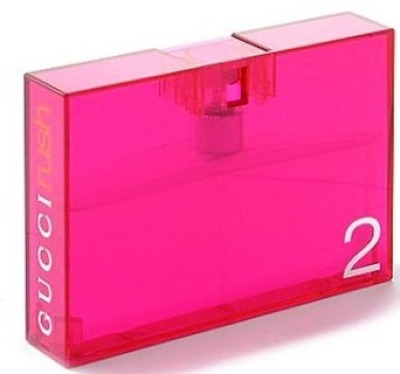 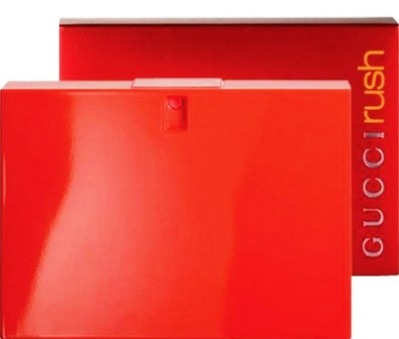 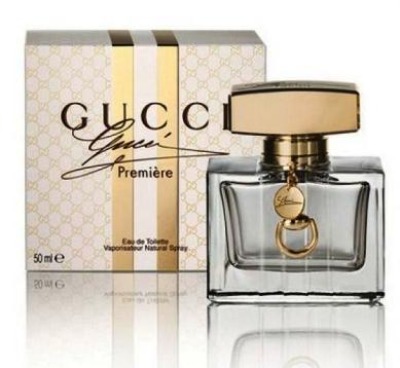 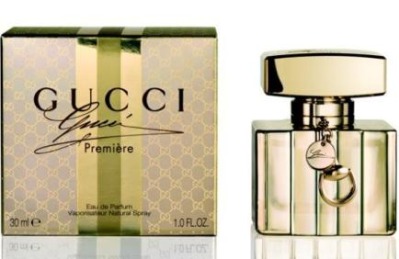 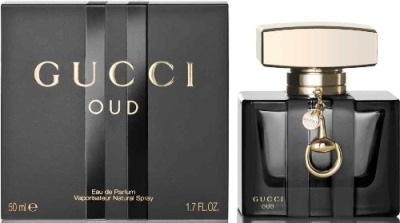 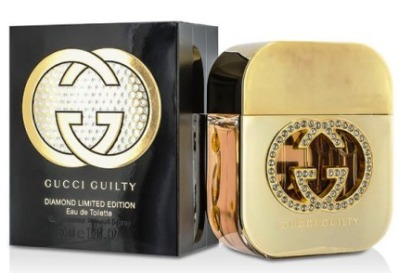 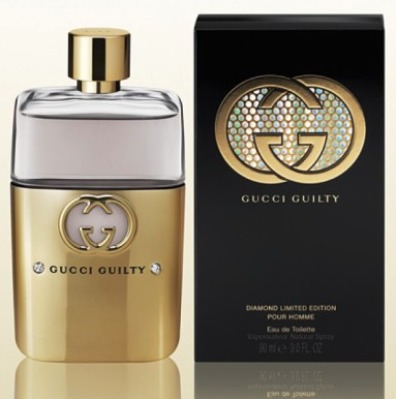 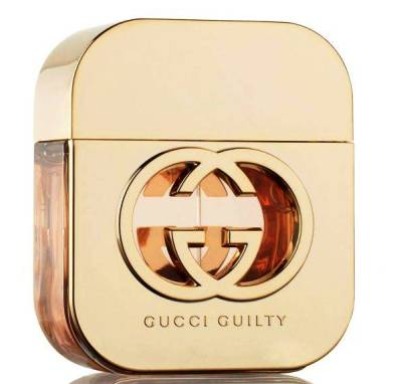 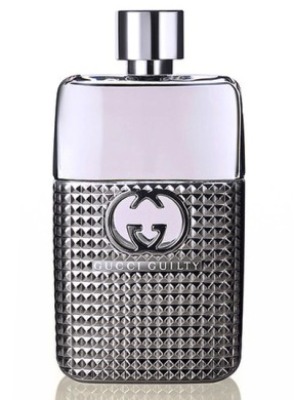 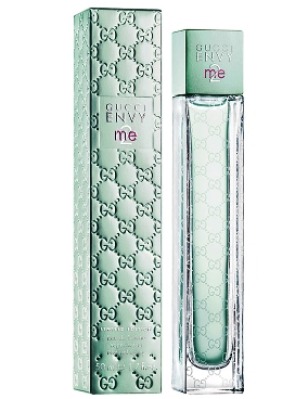 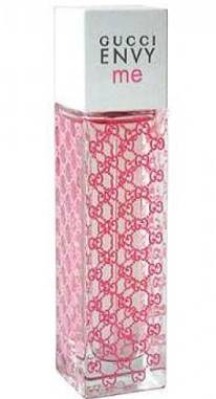 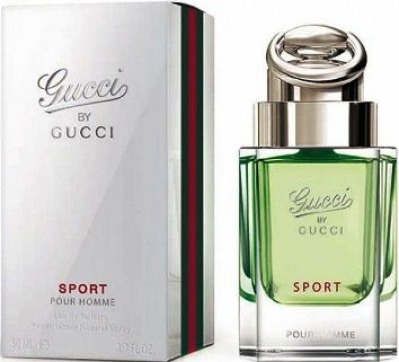 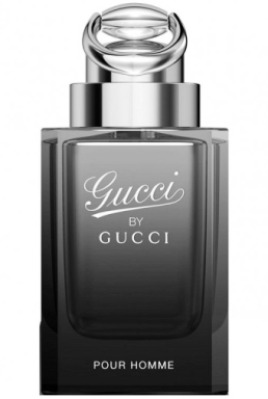 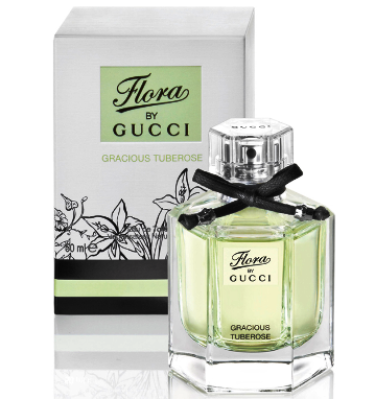 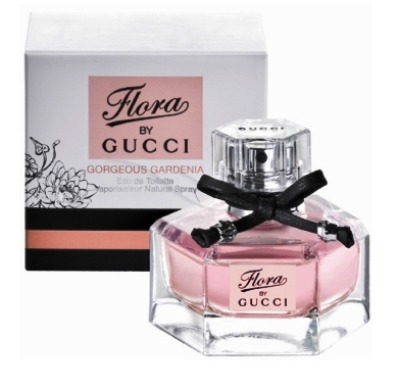 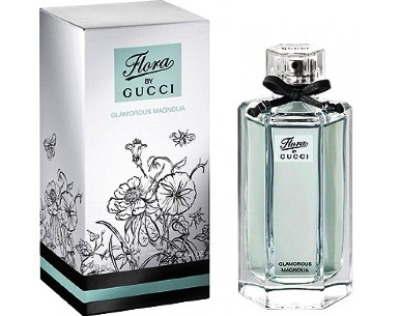 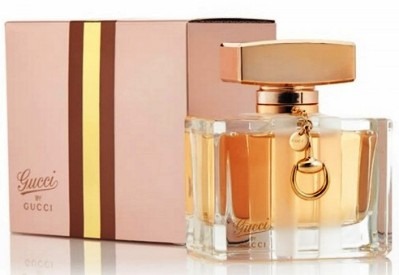