Italian fashion house Fendi was founded by Adele Casagrande in 1918. A marriage to Edoardo Fendi led to a name change and the establishment of the company known today as Fendi, in 1925. The house began as a boutique in Rome that specialized in leather and furs. The business did well and boutiques outside Rome were opened in the 1930s and 1940s. In 1946, the daughters of Adele and Edoardo joined the family business and brought fresh ideas for the products. The daughters also met an up-and-coming designer in Paris who would join the company and take it in exciting new directions: Karl Lagerfeld. Lagerfeld began working with Fendi in 1965 and produced the house's first ready-to-wear fur collection in 1969. The line featured modern shapes and innovative techniques with fur and leather. Lagerfeld also designed the company's signature "Double F" logo which is still in use today. Fendi is most noted for their bags, chief among them the "baguette" style, but the company moved into ready-to-wear lines in 1977. The fashion lines expanded in the 1980s and 1990s to eventually include menswear, denim, gifts, eyeglasses and fragrances. The first Fendi fragrance, Fendi for Women, was launched in 1985. Fendi Uomo arrived in 1988. A series of fragrances were launched throughout the 1990s and 21st century, with Fan di Fendi the newest fragrance in the line. Fendi fashions and fragrances are produced in conjunction with luxury-goods conglomerate LVMH. Designer Fendi has 28 perfumes in our fragrance base. The earliest edition was created in 1985 and the newest is from 2015. Fendi fragrances were made in collaboration with perfumers Christine Nagel, Francois Demachy, Jacques Cavallier, Delphine Lebeau-Krowiak, Benoist Lapouza and Delphine Lebeau.
Read more
Perfume for womenPerfume for man
Sort 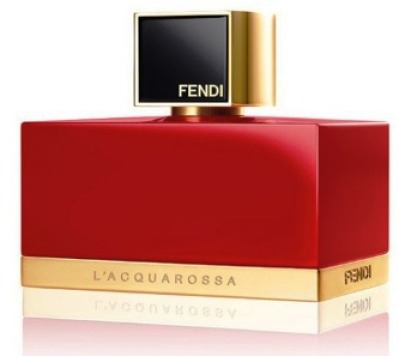 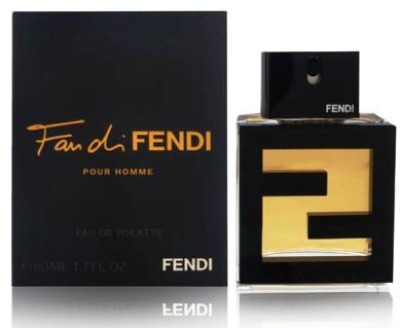 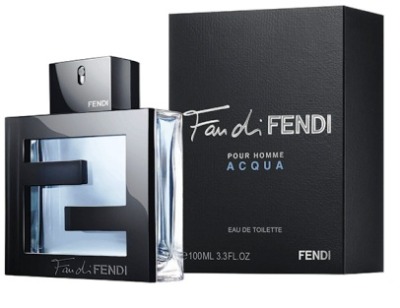 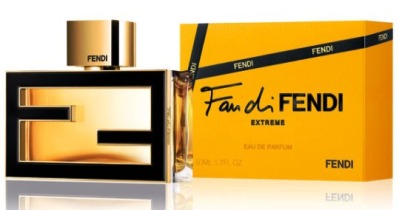 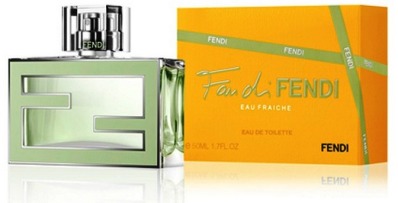 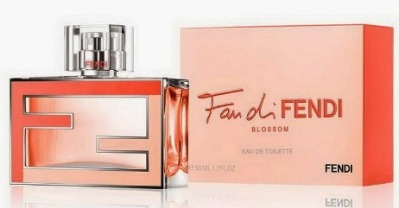 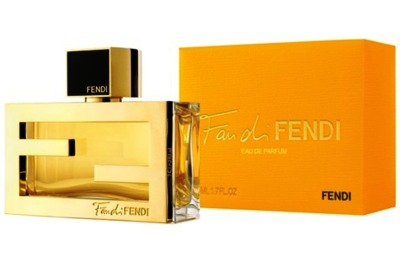