Elizabeth Arden is an American fragrance, skincare and cosmetics company started by Canadian entrepreneur Florence Nightingale Graham in 1910. Graham used Elizabeth Arden as her professional name as well as the name of her company. The company's initial focus was on skincare and cosmetics, and they opened the first Red Door spa in Manhattan, soon expanding to major cities around the world as their empire grew. Elizabeth Arden was an innovator in the field of women's cosmetics, introducing eye makeup to American women and pioneering the "makeover." The company's first fragrance was Blue Grass, introduced in 1934. Elizabeth Arden remained at the helm of the company until her death in 1966. In the last part of the 20th century, the company changed hands several times, finally landing with FFI in 2003, who then adopted the prestigious Elizabeth Arden company name as their own. The company continues to produce cosmetics and skincare, but has changed its focus to fragrances, issuing a long list of scents under its own name brand, as well as scents under the brand names of designers and celebrities. Many Red Door spas continue to operate today, and the company paid tribute to this important piece of its history with the introduction of Red Door fragrance in 1989. Designer Elizabeth Arden has 57 perfumes in our fragrance base. Elizabeth Arden is an old perfume house. The earliest edition was created in 1938 and the newest is from 2015. Elizabeth Arden fragrances were made in collaboration with perfumers Ann Gottlieb, Olivier Gillotin, Marypierre Julien, Yann Vasnier, Antoine Lie, George Fuchs, Francis Kurkdjian, Rodrigo Flores-Roux, Claude Dir, Edmond Roudnitska, Carlos Benaim, Loc Dong, Jean-Marc Chaillan, Claire Cain, Laurent Bruyere, Clement Gavarry, Sophie Labbe, James Krivda, David Apel and Sophia Grojsman.
Read more
Perfume for women
Sort 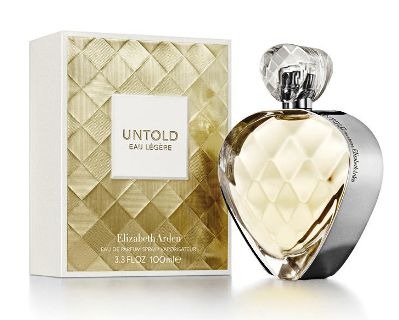 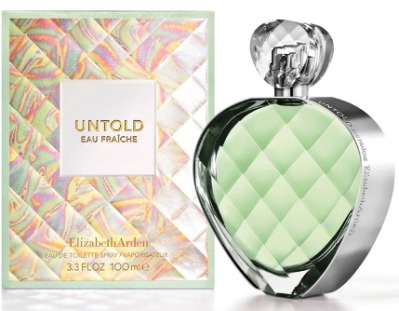 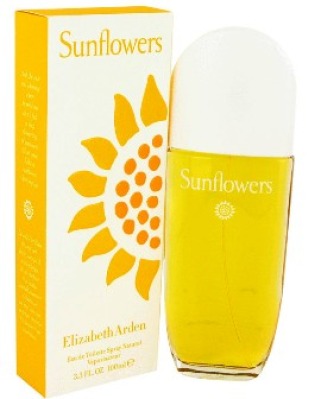 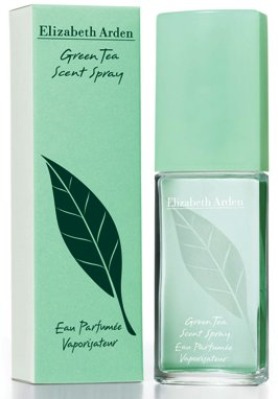 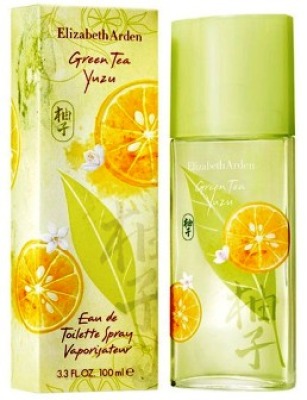 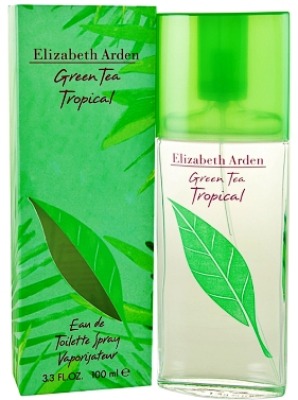 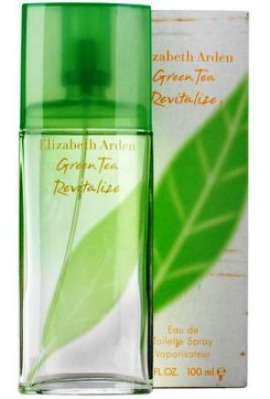 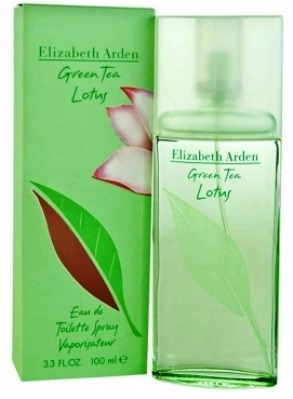 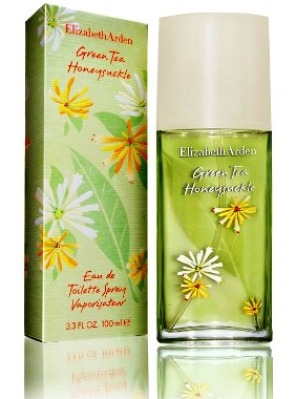 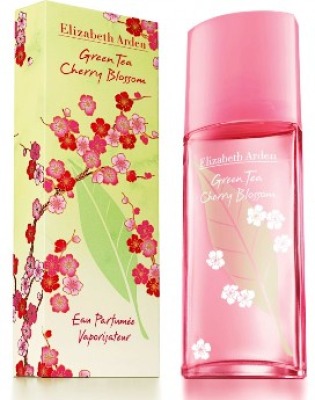 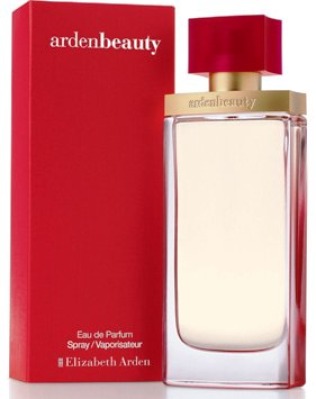 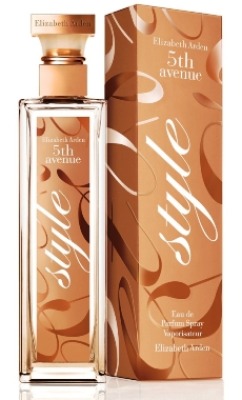 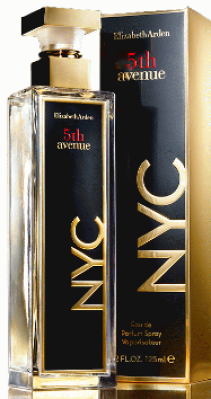 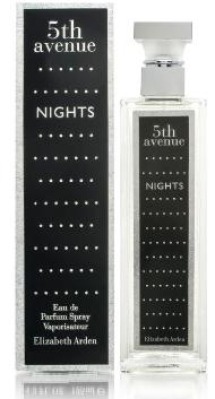 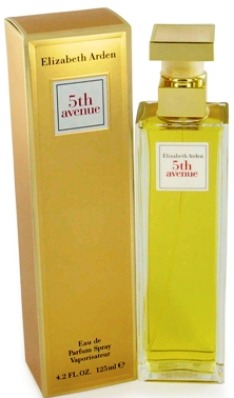 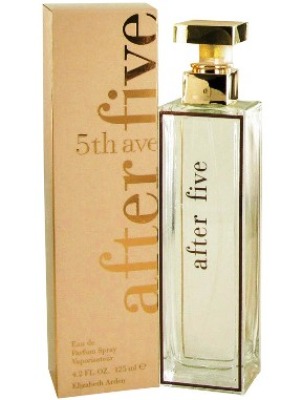 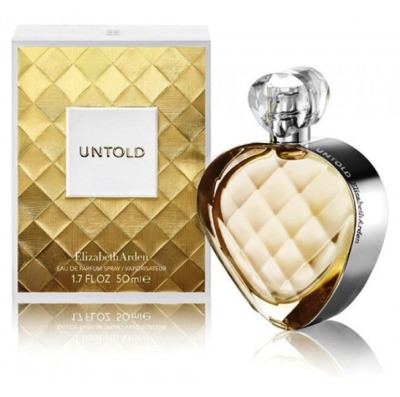