S.T. Dupont is a French luxury goods company founded in 1872 by Simon Tissot-Dupont, the "S.T." who gave the company its name. The company got its start offering leather wallets and brief cases. The "Golden Age of Travel" that began at the end of the 19th century soon developed a market for luxurious suitcases, trunks and travel accessories that could transport the precious cargo of the wealthy in style while enduring journeys that took several weeks or month. S.T. Dupont rose to the occasion, offering some of the era's finest luggaeg and travel cases. This aesthetic was further refined when the founder's sons, André and Lucien, began designing one-of-a-kind travel cases that purportedly cost "as much as a house," in the words of one S.T. Dupont employee. The brothers opened a hotel that catered to the company's well-heeled clientele, and in 1923, a second S.T. Dupont workshop was opened in Faverges, France, the family’s home town. To this day, S.T. Dupont products continue to be hand-crafted in this very same place. In 1929, their luxurious travel gear became available in America through Cartier's boutiques. Innovation in the company continued during the difficult years of World War II, when S.T. Dupont invented the first pocket gas lighter, whose improved design would later be patented in 1952. This model, the Ligne 1, is still a best-seller today and remains a worldwide status symbol. The company went on to design exlcusive luggage for the future Queen Elizabeth of England, and screen legend Audrey Hepburn. The brand took a new direction in 1973 with the production of its first luxury pen, the Classique, made of silver. The company also experienced a renaissance of its classic luxury goods—watches, leather goods, cuff links, which it continues to produce today. The 135th anniversary of the brand was celebrated in 2007. The company is known today for its expertise in luxury goods crafted of precious metals, leather and featuring Chinese lacquer detailing. Fragrances were an important addition to the luxury lines offered by this prestigious house. The first fragrances, S.T. Dupont pour Homme and pour Femme, were introduced in 1998. S.T. Dupont fragrances are produced in conjunction with Inter Parfums Inc. Designer S.T. Dupont has 37 perfumes in our fragrance base. The earliest edition was created in 1998 and the newest is from 2015. S.T. Dupont fragrances were made in collaboration with perfumers Christophe Raynaud, Francoise Caron, Antoine Lie, Michel Girard, Bertrand Duchaufour, Gerard Anthony, Christiane Plos, Anne Flipo, Nathalie Gracia-Cetto, Sophie Labbe, Loc Dong, Antoine Maisondieu and Richard Herpin.
Read more
Perfume for womenPerfume for man
Sort 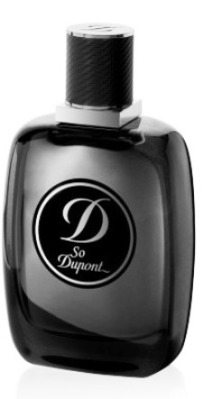 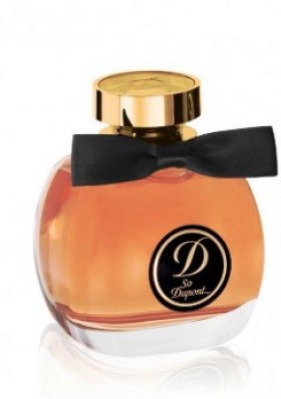 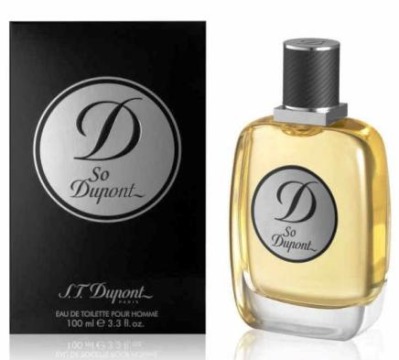 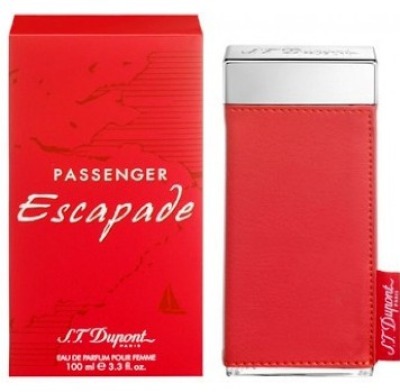 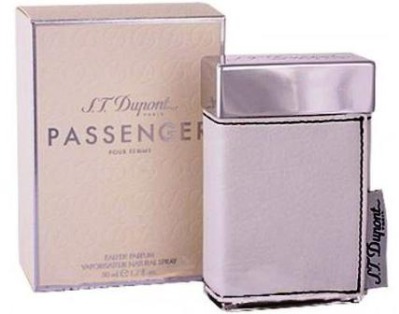 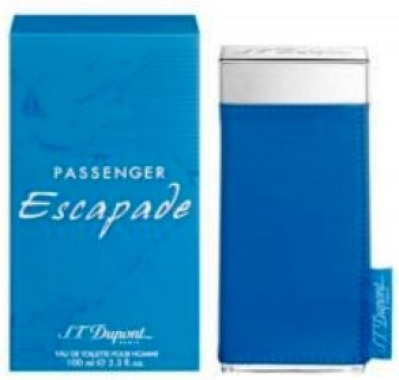 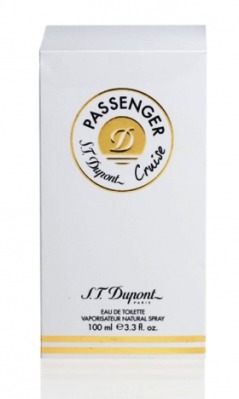 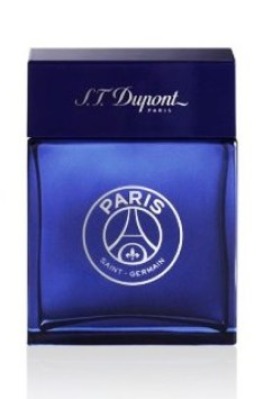 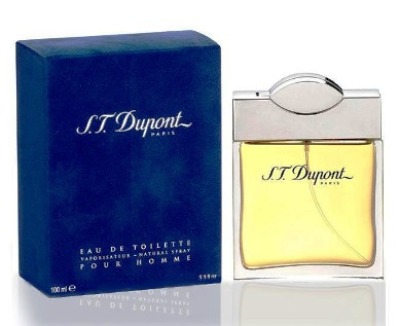 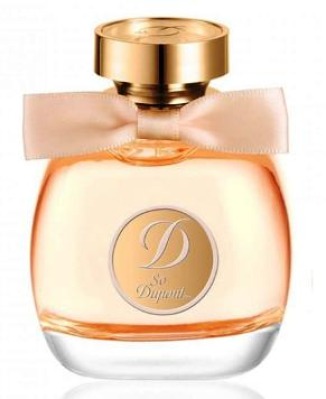 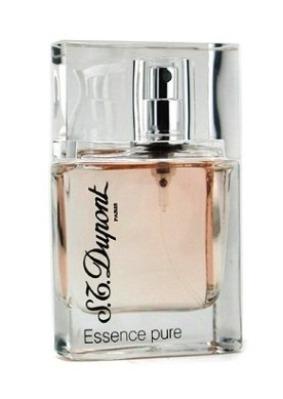 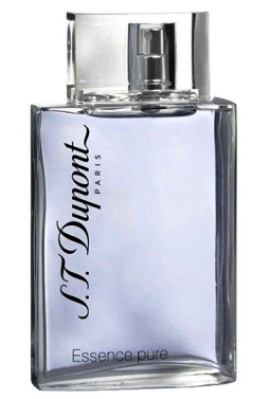 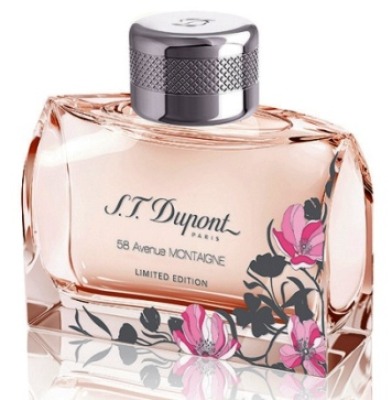 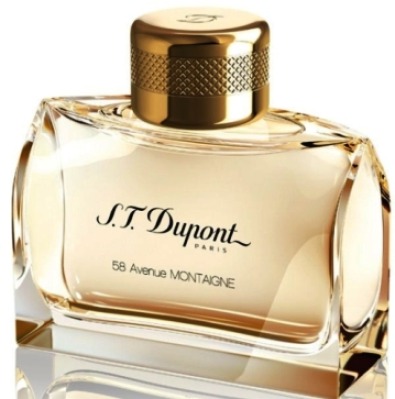 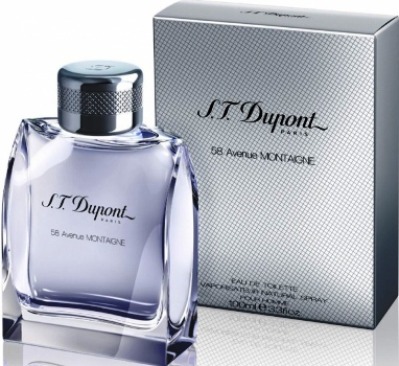 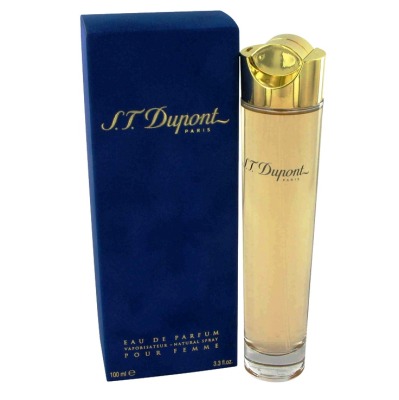