Dsquared2 is a Canadian fashion brand created by identical twin brothers Dean and Dan Caten. The brothers studied at Parsons School of Design briefly before plunging into the fashion world full time, serving as creative directors of Ports 1961. The brothers left for Italy in 1991 with the dream of creating their own line. Design work for Versace and Diesel eventually led to their first menswear collection under the Dsquared2 brand, which made its debut in Milan, with financial backing provided by Diesel. The success of their menswear collection allowed for the expansion into women's wear, with their first women's collection introduced in 2002. Their first collection for women earned them praise and a front-page feature in "Women's Wear Daily." In 2002, the pair also signed a licensing deal which expanded the brand's offerings into footwear, accessories and fragrances. The Dsquared2 brand is known for its extravagant and energetic fashion shows, many of which feature musicians and celebrities such as Rihanna and Christina Aguilera making a unique entrance and taking a stroll on the runway. The pair's designs have a loyal celebrity following and the clothes often turn up in music videos or amongst the costumes for a world tour. Madonna commissioned the pair to design the costumes for her 2002 "Drowned World" tour, and Britney Spears included Dsquared2 clothing in her Circus tour in 2009. Dsquared2 have won numerous fashion awards, including the Golden Needle (Spain), La Kore (Italy) and GQ magazine's Best Breakthrough Design Team and Men of the Year (for both GQ Spain and the American edition). The Dsquared2 brand offered its first fragrance in 2007, He Wood. The women's companion, She Wood, was launched in 2008. Dsquared2 fragrances are produced in conjunction with ITF Group. Designer DSQUARED² has 15 perfumes in our fragrance base. The earliest edition was created in 2007 and the newest is from 2015. DSQUARED² fragrances were made in collaboration with perfumers Daphne Bugey, Alberto Morillas, Annick Menardo, Mathilde Bijaoui, Christine Nagel and Aurelien Guichard.
Read more
Perfume for womenPerfume for man
Sort 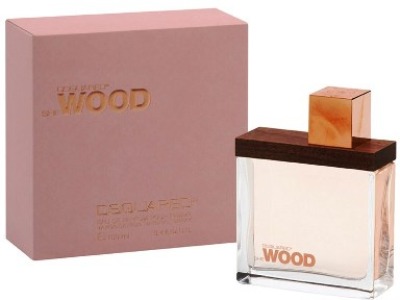 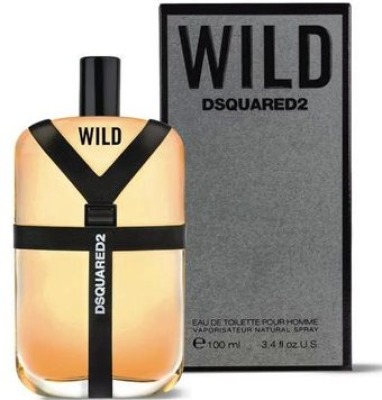 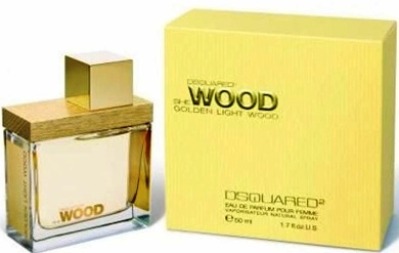 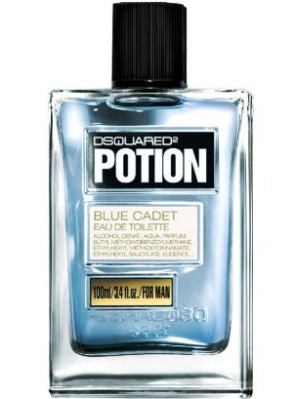 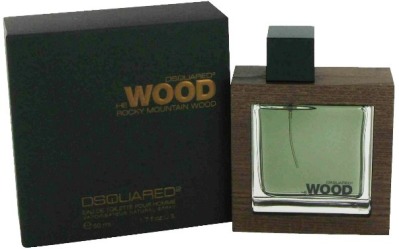 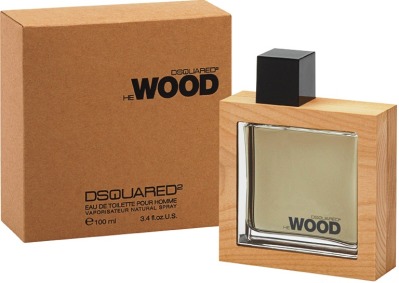