Dolce & Gabanna is an Italian luxury fashion house founded in 1985 by Domenico Dolce and Stefano Gabbana. Making an immediate impact with their flashy, sexy clothing—for example, their signature "corset dresses"—and provocative advertising, the house quickly gained fame and the loyalty of high-profile celebrity customers such as Madonna, who wears their fashions offstage and has hired the house to design costumes for her performances. Dolce & Gabbana offers clothing under two brands: Dolce&Gabbana (officially spelled with no spaces), which focuses on luxury clothing, eyewear, accessories and perfumes; and D&G, a more casual and contemporary line of clothing, watches and fragrances. Both lines utilize the recognizable "D&G" logo on many of their products. Dolce&Gabbana's first fragrance, named simply Dolce&Gabbana for Women, was launched in 1992. A men's version followed in 1994. The brand launched a series of fragrances over the year, with their Light Blue fragrances for men and women being among their most successful. The D&G line launched the Anthology series of fragrances in 2009, inspired by tarot cards and advertised by some of the fashion world's most famous faces. Designer Dolce&Gabbana has 55 perfumes in our fragrance base. The earliest edition was created in 1992 and the newest is from 2015. Dolce&Gabbana fragrances were made in collaboration with perfumers Nathalie Lorson, IFF, Max Gavarry, Jean-Marc Chaillan, Laurent Le Guernec, Olivier Cresp, Givaudan, Stefano Gabbana and Rodrigo Flores-Roux.
Read more
Perfume for womenPerfume for man
Sort 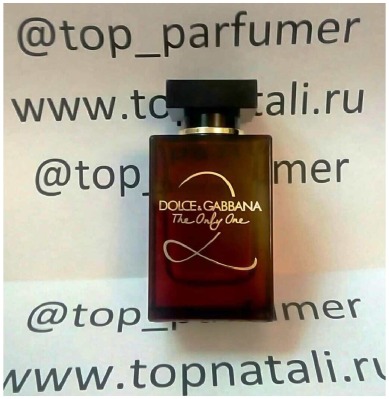 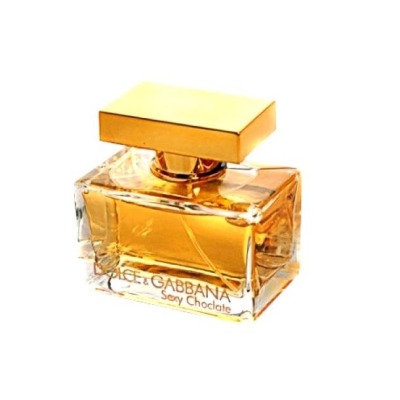 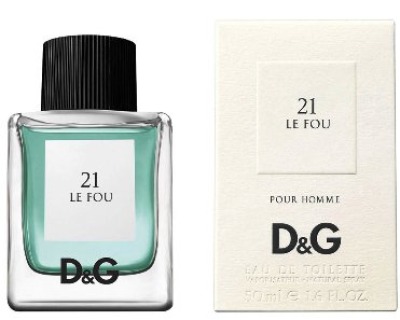 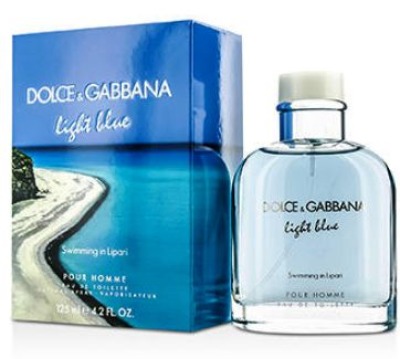 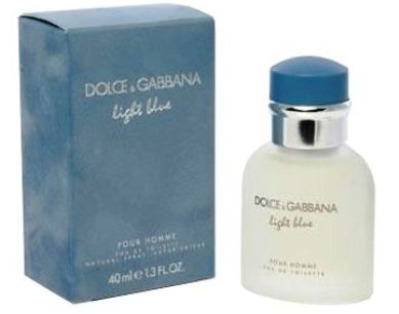 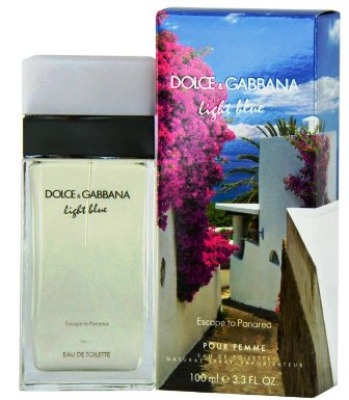 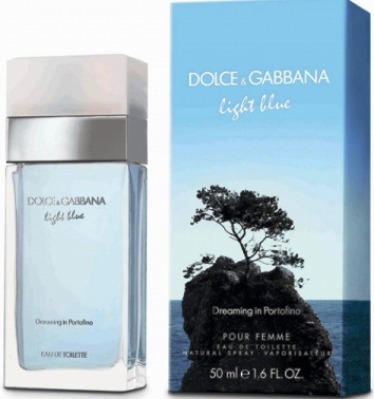 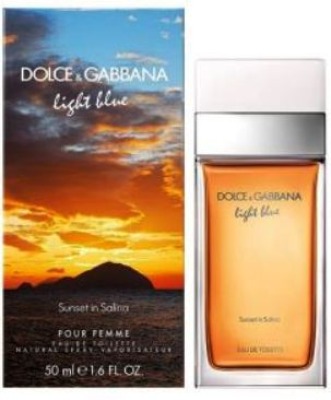 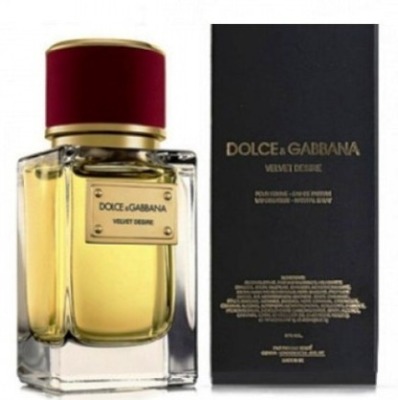 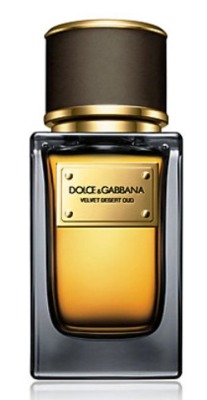 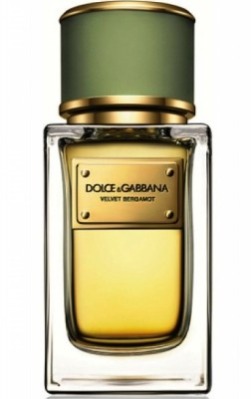 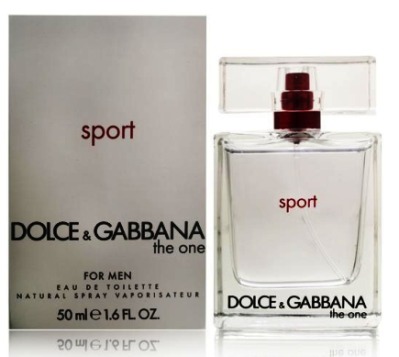 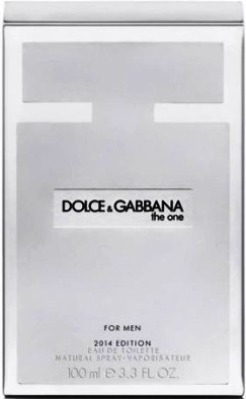 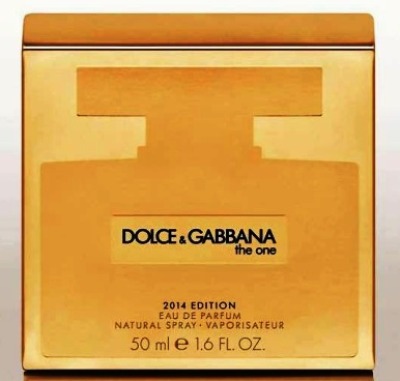 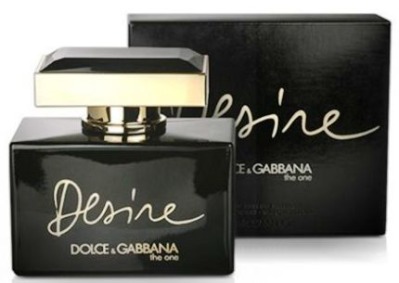 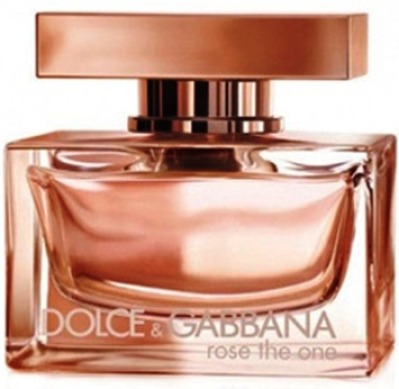 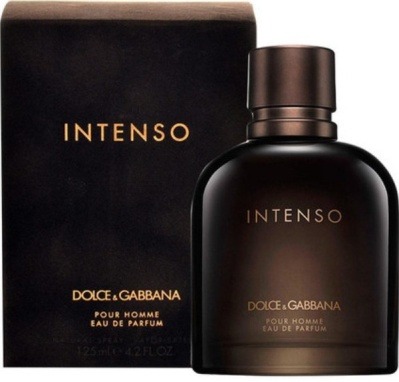 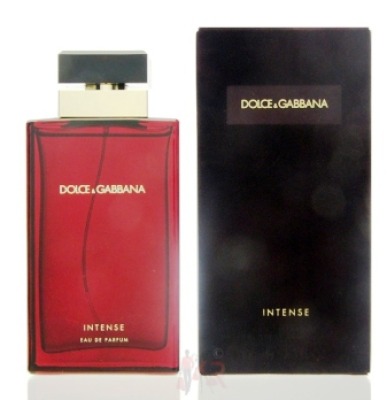 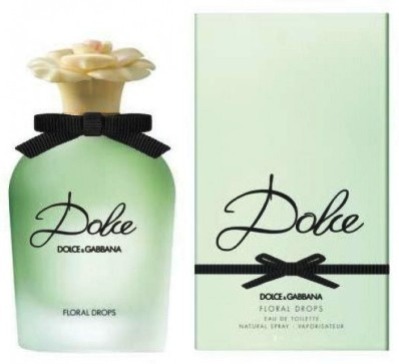