Diesel is an Italian clothing brand founded by Renzo Rosso in 1978. The company is best known for its denim collection, and its clothing lines and accessories are aimed solidly at the young consumer. Rosso founded Diesel with the intention of creating a fashion house that be a leader and carve out its own niche in the industry. A tremendous amount of the company's success in its first 20 years is attributed to former Creative Director Wilbert Das in 1988. Fresh out of fashion school, Das was initally hired to design the men's collection, but quickly rose through the ranks at Diesel and was named Creative Director in 1993. Das' vision guided the company's fashions and international marketing strategies for nearly 20 years. During this time, Diesel launched several lines: Diesel Black Gold (casual luxury gooods), Diesel Kid, eyewear, lingerie, bags, accessories and eventually perfume. The products are marketed through 5,000 retail outlets around the world, including 300 Diesel-branded stores. Das left the company in 2009 and its current Creative Director is Bruno Collin. Diesel is known for its innovative approach to marketing. The company is believed to be the first to market its clothing through video games. Diesel products were also sold through the Playstation Home social gaming network. Diesel's first fragrance, a unisex scent known simply as Diesel, was launched in 1996, in partnership with Marbert. Diesel launched several popular fragrances with Marbert before signing with L'Oreal in 2006. Diesel fragrances are aimed at the young adult market, like their other products, and are noteworthy for their unusual packaging, which has resembled such unusual items as a fist (Only the Brave) and an industrial spray bottle (the Green series). Designer Diesel has 34 perfumes in our fragrance base. The earliest edition was created in 1996 and the newest is from 2015. Diesel fragrances were made in collaboration with perfumers Geza Schoen, Annick Menardo, Jacques Cavallier, Thierry Wasser, Harry Fremont, Olivier Cresp, Arturetto Landi, Fabrice Pellegrin, Anne Flipo, Pascal Gaurin, Alienor Massenet, Olivier Polge, Pierre Wargnye, Antoine Maisondieu and Shyamala Maisondieu.
Read more
Perfume for womenPerfume for man
Sort 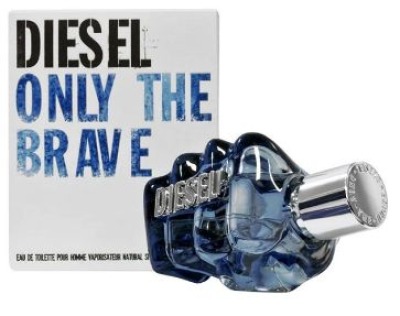 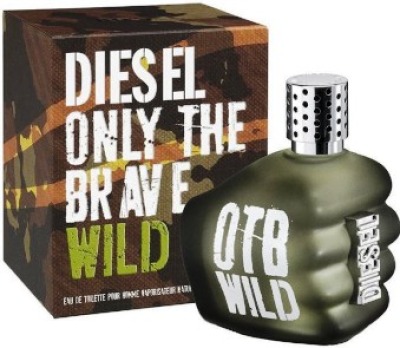 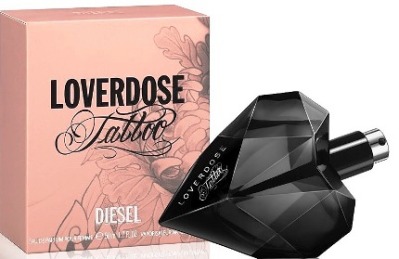 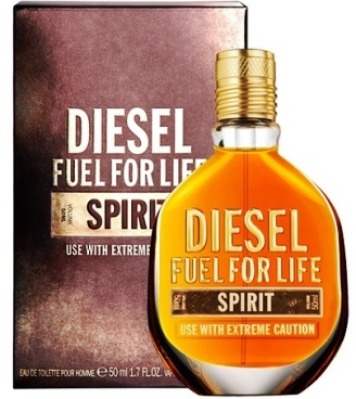 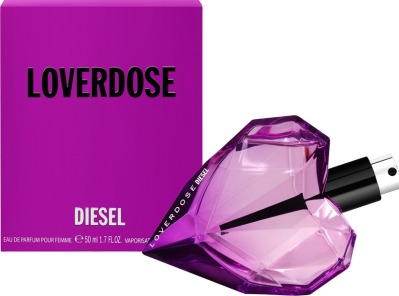