Davidoff is a Swiss tobacco goods house founded by Henri Davidoff and family in in the early 20th century. Originally from Russia, the Davidoff family fled to Switzerland in 1906 amidst the political turmoils in Russia. The first Davidoff tobacconist shop opened in Geneva in 1912. Henri's son Zino Davidoff spent the 1920s in Central and South America, learning the tobacconist trade. He returned to his family in 1929 and used his knowledge and experience to open a specialty cigar shop in 1930. The location in Switzerland, which was spared much of the destruction and chaos of World War II, allowed the Davidoff name and reputation for fine cigars to expand throughout the 1930s and 1940s to great success. The original tobacconist shop was sold in 1970, but Zino Davidoff stayed on as the brand's ambassador until his death in 1984. The brand expanded into perfumes, leather goods and accessories in the 1980s. The first fragrance introduced by the company was Davidoff for Men, in 1984. The Davidoff brand achieved remarkable success with the introduction of Cool Water, one of the first in the Aromatic Aquatic fragrance category and often imitated by men's fragrances in the decade that followed. The Davidoff brand continues to offer fragrances for men and women in conjunction with Coty. Designer Davidoff has 63 perfumes in our fragrance base. The earliest edition was created in 1984 and the newest is from 2015. Davidoff fragrances were made in collaboration with perfumers Antoine Lie, Aurelien Guichard, Pierre Bourdon, Nathalie Lorson, Philippe Bousseton, Beatrice Piquet, Pierre Wargnye, Veronique Nyberg, Benoist Lapouza, Edouard Flechier, Alain Astori, Francoise Caron, Francis Kurkdjian, Jean Jacques, Christophe Raynaud, Jacques Huclier, Bernard Ellena and Lucas Sieuzac.
Read more
Perfume for womenPerfume for man
Sort 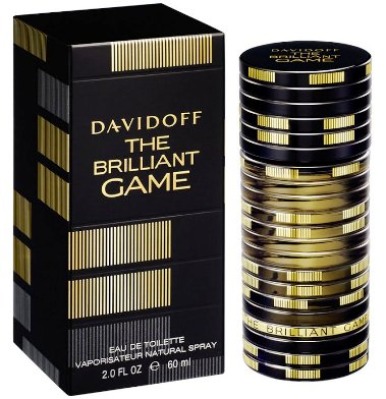 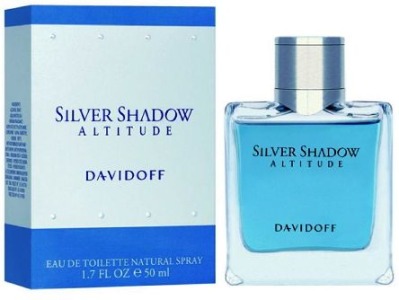 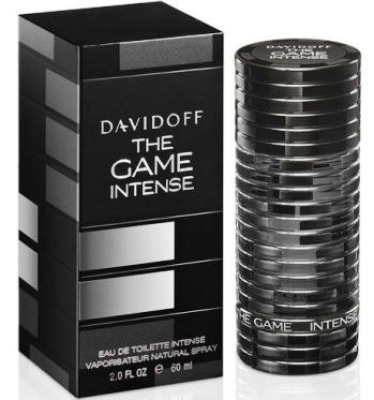 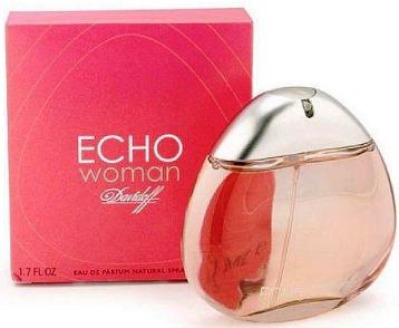 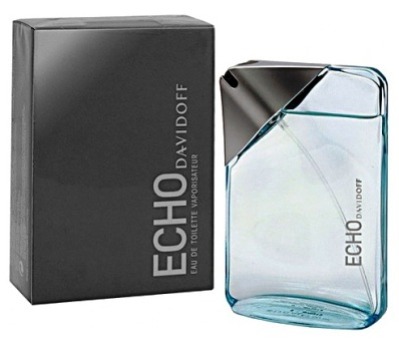 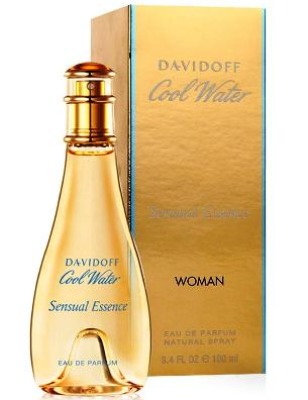 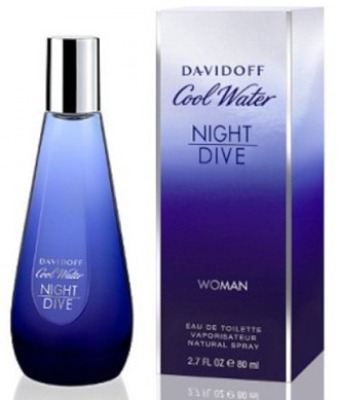 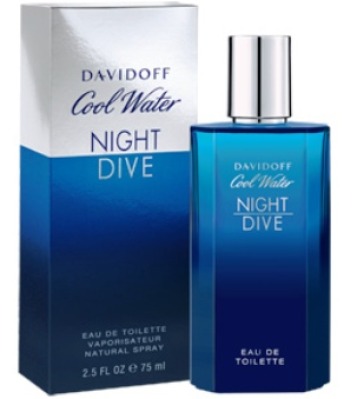 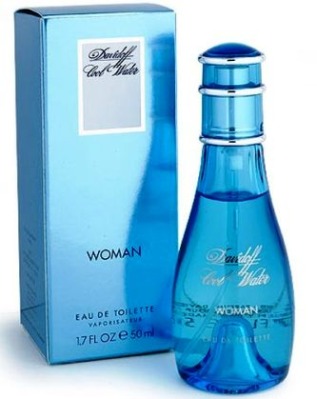 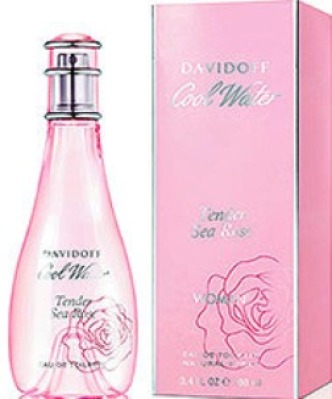 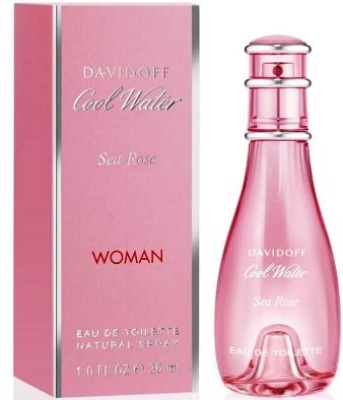 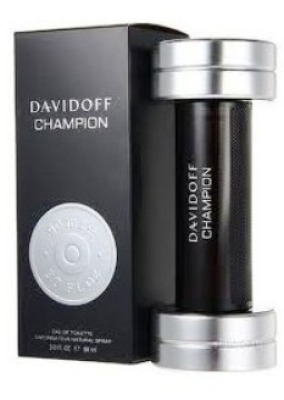 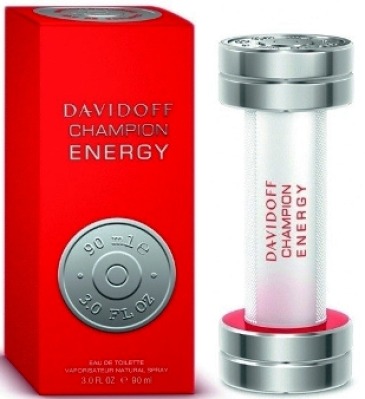 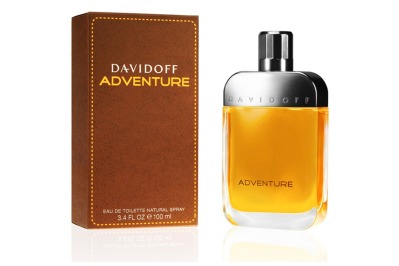