Chloé is a French fashion house founded by designer Gaby Aghion in 1952. Born in Egypt, Aghion moved to Paris in 1945 and launched Chloé a few years later. Aghion is widely credited for coining the fashion phrase and concept of "prêt-à-porter" (which means "ready-to-wear"). In contract to the stiff, formal, made-to-measure clothing offered by couture designers of the 1950s, Chloé chose to create soft, wearable, form-fitting clothing of luxurious fabrics, intended to be purchased "off the rack." This was a revolutionary and trend-setting concept in fashion at the time, as well as a long-lasting motif in the fashion industry. Aghion remained with the company until it was sold in 1985. A series of prestigious designers have passed through the company's rosters over the years, including Karl Lagerfeld and Stell McCartney. Chloé also launched See, a more affordable line aimed at the younger market, in 2001. Chloé's first fragrance, the eponymous Chloé fragrance for women launched in 1975, was an enduring feminine classic. Chloé Narcisse sweetened the mix for the 1990s. The company has retained contemporary appeal with the launch of a new version of Chloé in 2008, designed to appeal to young women with modern tastes. Chloé offers fragrances in conjunction with Coty. Designer Chloe has 24 perfumes in our fragrance base. The earliest edition was created in 1975 and the newest is from 2015. Chloe fragrances were made in collaboration with perfumers Betty Busse, Clement Gavarry, Carlos Benaim, Amandine Marie, Michel Almairac, Sidonie Lancesseur, Nathalie Lorson, IFF, Anne Flipo, Louise Turner, Domitille Bertier, Alienor Massenet and Nathalie Gracia-Cetto.
Read more
Perfume for women
Sort 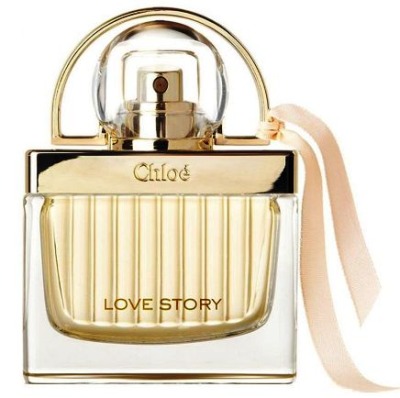 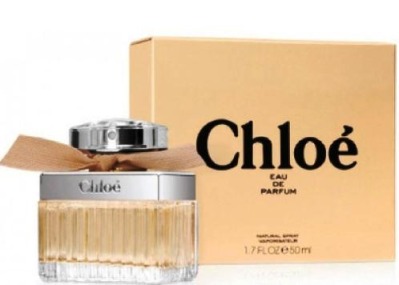 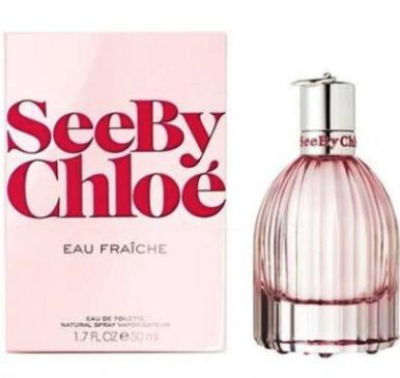 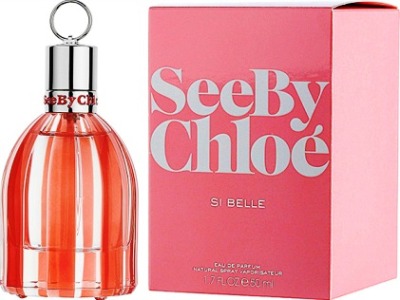 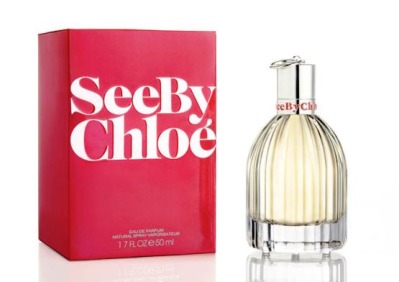 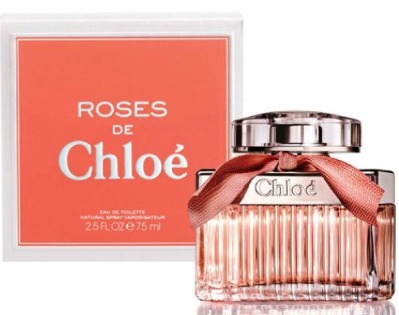 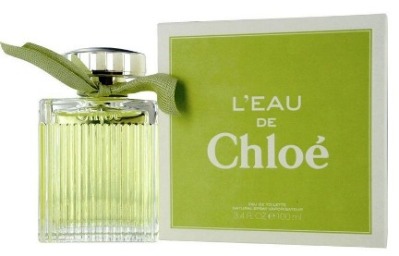 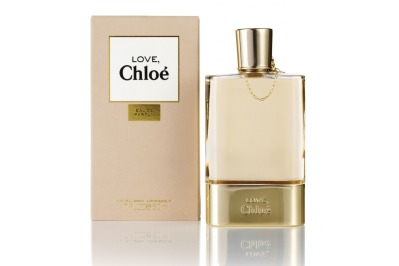 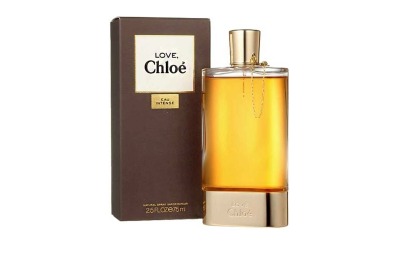 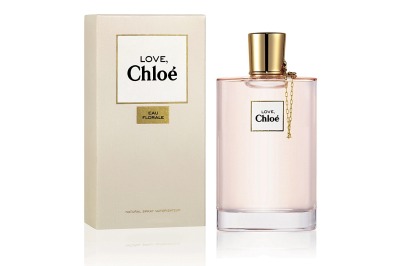 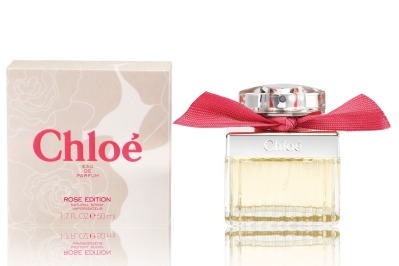 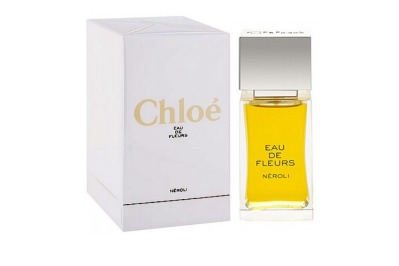