Cerruti is an Italian fashion house whose roots are in the textiles industry. In 1881, brothers Stefano, Antonio and Quintino Cerruti opened Lanificio Fratelli Cerruti, a textile mill specializing in wool, in the small town of Biella. The business is passed down to Antonio's son, Silvio, but his untimely death in 1950 results in the business being run by his son, Nino Cerruti, then just 20 years old. Nino introduces modern techniques to the mill, and the results are successful enough that the operation is expanded to two additional factories. Nino's interest moves from textiles to fashion design, and his first men's collection, titled "Hitman," is introduced in 1957. The brand Cerruti was officially launched in Paris in 1967, with the opening of a boutique at Place de la Madeleine. Both menswear and womenswear are created using fabrics produced at the Lanificio Fratelli Cerruti. Cerruti becomes known for its exquisite fabrics and clean cuts. Classic wool suits were a specialty of the house, and designer Giorgio Armani designed for the Hitman and Cerruti labels early in his career. Over the years, Cerruti expanded to offer Cerruti 1881 (the diffusion line), a luxury ready-to-wear collection named Cerruti Arte, Cerruti Jeans, the Cerruti Brothers business collection for men, and Cerruti 1881 Shapes (for the Asian market). All the clothing lines were eventually folded into the Cerruti 1881 label. Cerruti remains a preferred clothier for stars and frequently provides designs and garments for use in films. Fragrances were an early and important part of the Cerruti brand. The company's first fragrance, Nino Cerruti for Men, introduced in 1978, is the first in a long line of classic fragrances. The first women's scent, Nino Cerruti Pour Femme, was launched in 1987. Nino Cerruti retired from the fashion house in 2000 in order to focus on the textile business. The house continues today under the creative direction of Jesper Borjesson (menswear) and Richard Nicoll (womenswear). Cerruti fragrances are still in production today, under the Cerruti and Cerruti 1881 brands, in conjunction with Coty. Designer Cerruti has 30 perfumes in our fragrance base. Cerruti is an old perfume house. The earliest edition was created in 1881 and the newest is from 2015. Cerruti fragrances were made in collaboration with perfumers Claire Cain, Ursula Wandel, Olivier Cresp, Aurelien Guichard, Annick Menardo, Lucas Sieuzac, Martin Gras, Michel Girard, Rodrigo Flores-Roux, Yann Vasnier, Beatrice Piquet, Norbert Bijaoui, Nathalie Gracia-Cetto, Gilles Romey, Jean-Pierre Bethouart, Harry Fremont, Antoine Lie and Jean-Claude Delville.
Read more
Perfume for womenPerfume for man
Sort 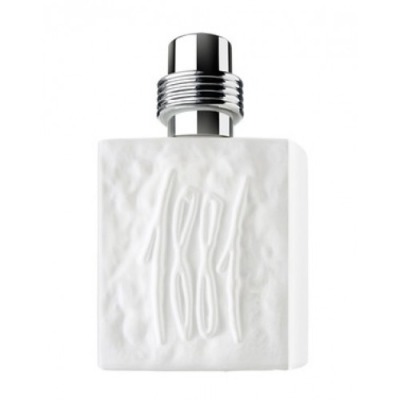 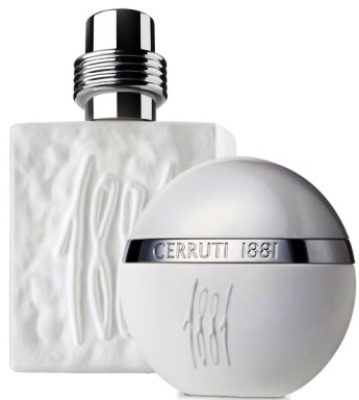 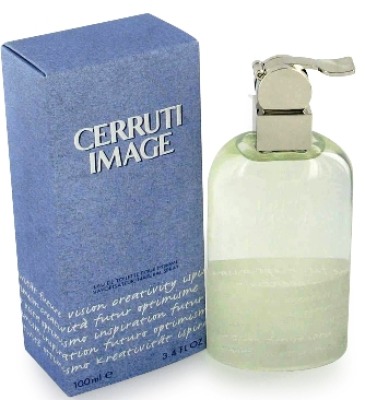 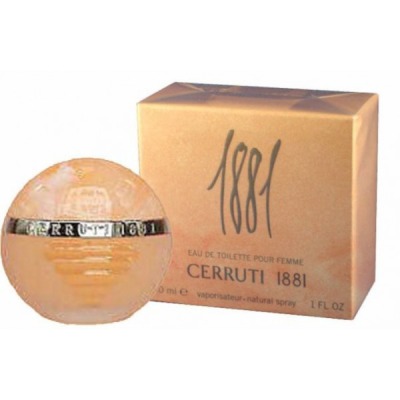