The house of Cartier was founded in 1847 by Louis-Francois Cartier. Celebrated for its beautiful jewelry and attention to detail, the company's reputation grew over the late 1800's, with the assistance of Cartier's son Alfred and grandsons Louis, Pierre and Jacques. Cartier gained notoriety in 1904 when Louis Cartier created the first wristwatch for aviator Alberto Santos-Dumont. This famous timepiece was known as the "Santos." Crowned heads and aristocrats around the world flocked to Cartier for their jewelry and watches throughout the 20th century. Family ownership of the business ended in 1964, but the company continued to expand its business and reputation with boutiques around the world. The brand's offerings expanded to include leather goods, pens and scarves in the 1970s, and the first fragrances—Must de Cartier for women and Santos de Cartier for men—were introduced in 1981. Cartier has launched a series of successful fragrances over the years, many bearing the same names as the company's jewelry collections and timepieces. Designer Cartier has 70 perfumes in our fragrance base. The earliest edition was created in 1981 and the newest is from 2015. Cartier fragrances were made in collaboration with perfumers Mathilde Laurent, Jean-Claude Ellena, Christine Nagel, Alberto Morillas, Jean-Jacques Diener, Nathalie Feisthauer, Jacques Cavallier, Mark Buxton and Jean Guichard.
Read more
Perfume for womenPerfume for man
Sort 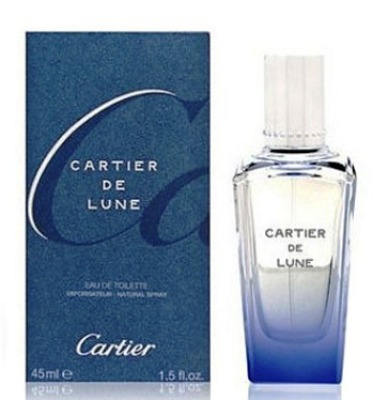 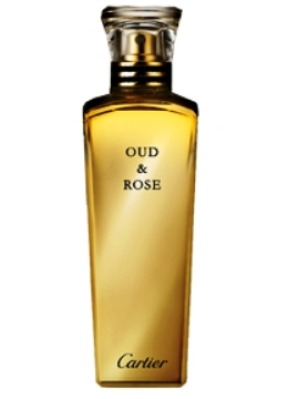 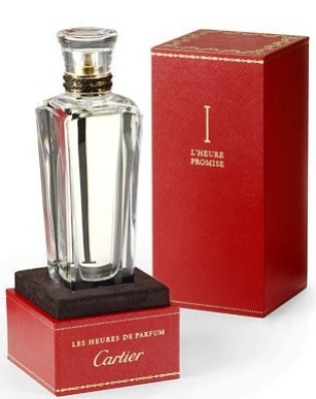 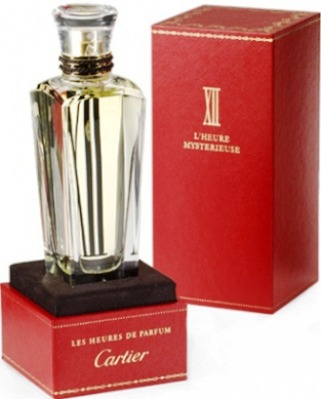 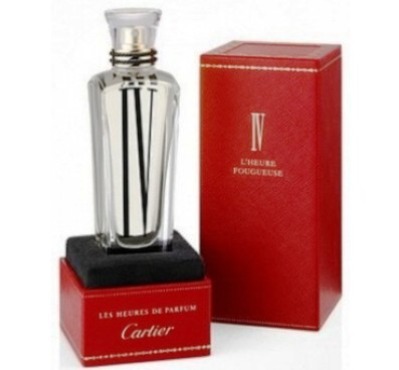 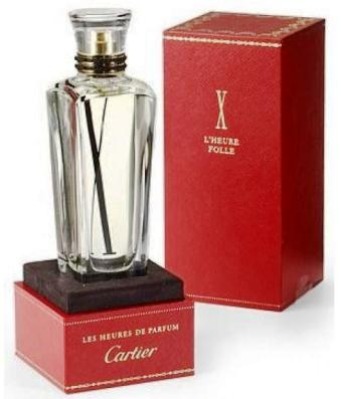 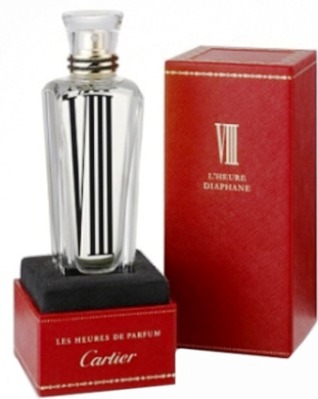 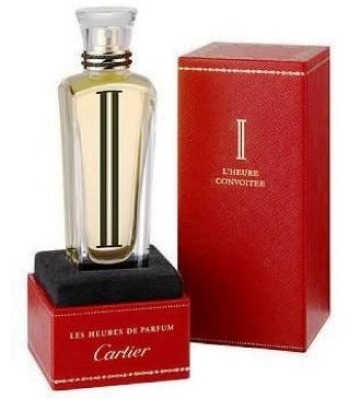 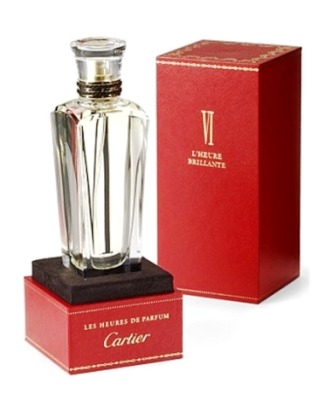 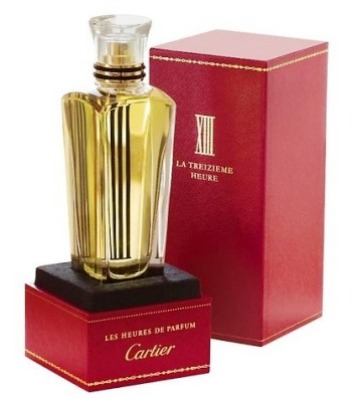 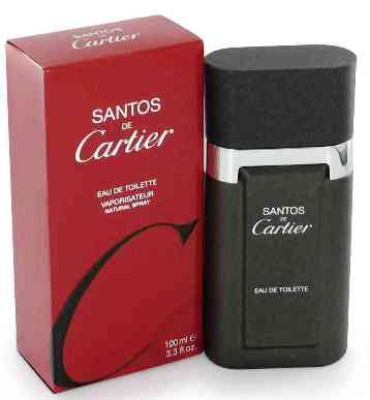 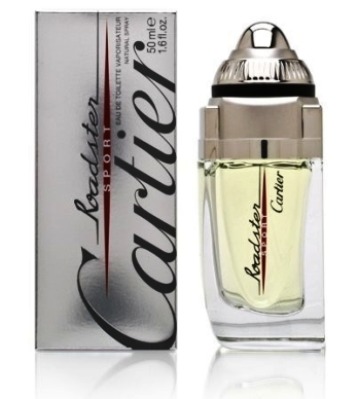 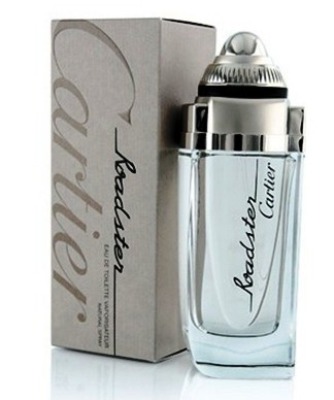 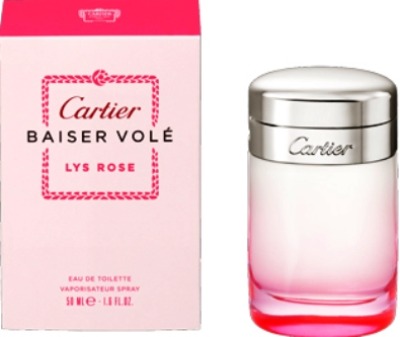 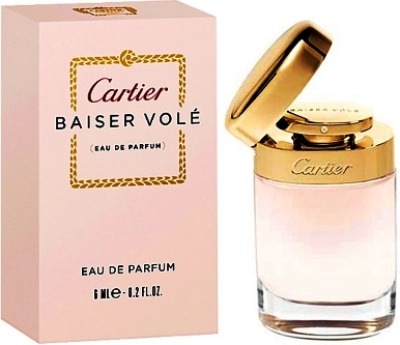 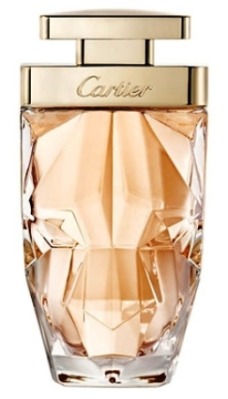 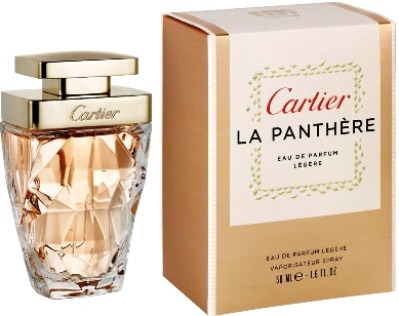 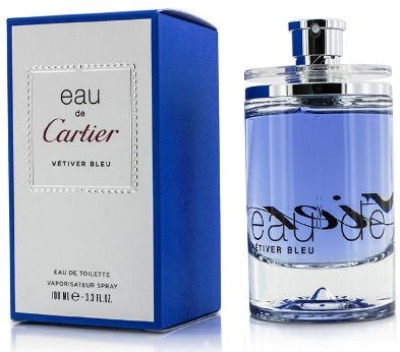 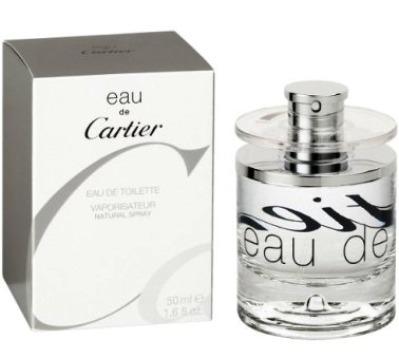