Cacharel is a French brand offering fashions, accessories and fragrances. Founded in 1962 by designer Jean Bousquet, the company takes its name from the local term for Anas querquedula, a small duck native to the Camargue region of France. Cacharel gained notoriety after one of its modern pink shirts appeared on the cover of Elle in 1963, and the company's reputation expanded throughout the 1970s. Noted for its youthful, feminine fashions, the house of Cacharel extended its image with the launch of its first scent, Anaïs Anaïs, in 1978. This classic feminine perfume is still available today and has been followed by additional scents for men and women. Designer Cacharel has 56 perfumes in our fragrance base. The earliest edition was created in 1978 and the newest is from 2015. Cacharel fragrances were made in collaboration with perfumers Laurent Bruyere, Dominique Ropion, Honorine Blanc, Sophie Labbe, Pierre Wargnye, Roger Pellegrino, Robert Gonnon, Paul Leger, Raymond Chaillan, Olivier Cresp, Dora Baghriche-Arnaud, Gerard Goupy, Jean Guichard, Domitille Bertier, Olivier Polge, Jean-Pierre Bethouart, Carlos Benaim and Alberto Morillas.
Read more
Perfume for womenPerfume for man
Sort 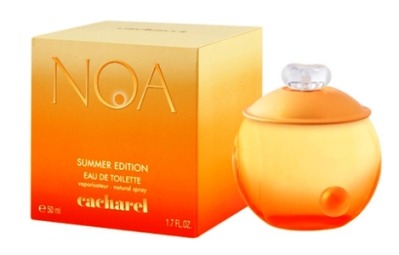 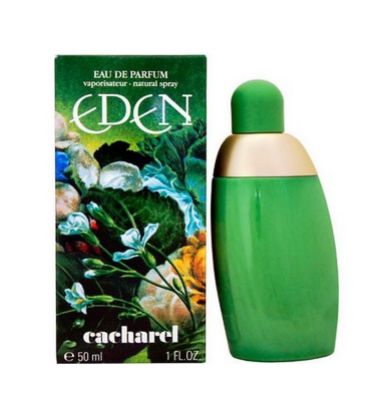 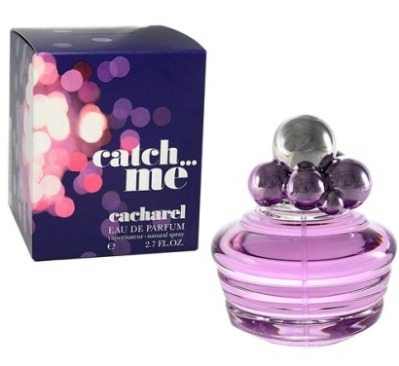 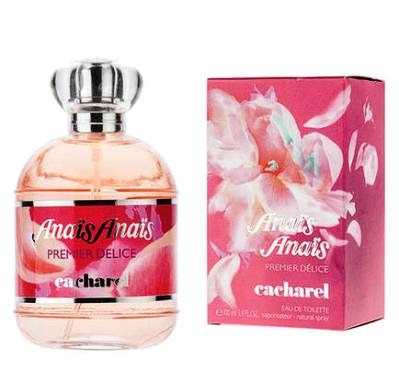 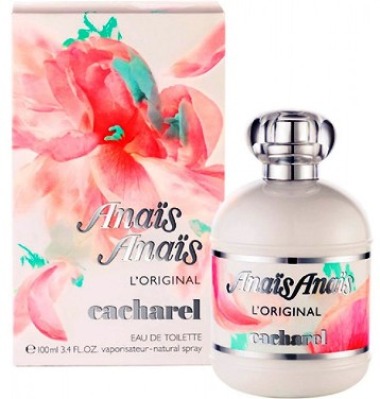 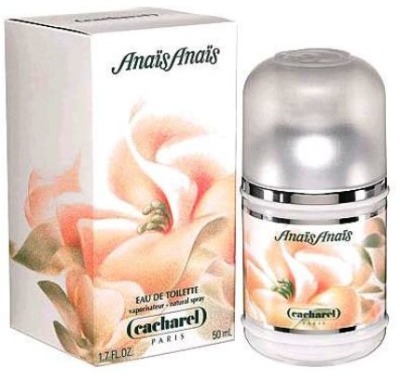 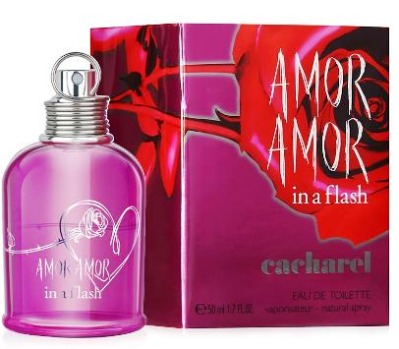 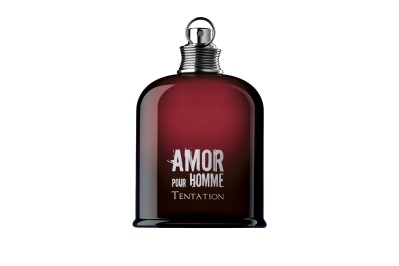 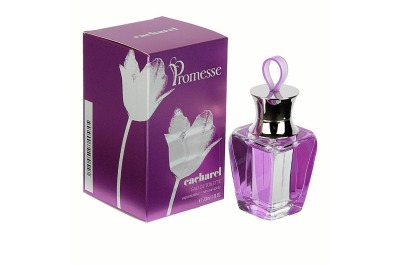 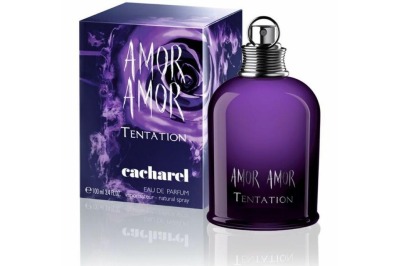 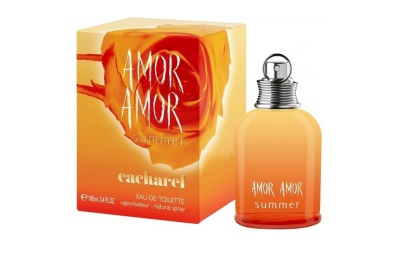 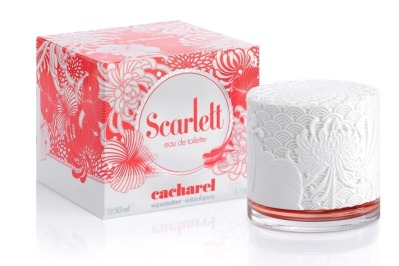 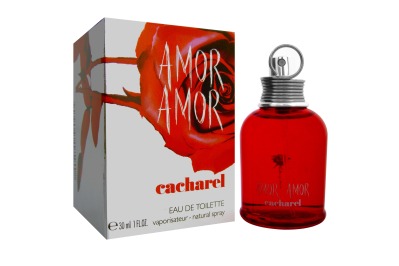