Bvlgari is an Italian luxury goods house fouded by Sotirios Voulgaris in 1884. The company name is a derivative of the founder's last name, and the letter "V" in the word is the Latin classical alphabet character for letter "U," so the word is pronounced simply as if it were written as "Bulgari." The founder of the house, Sotirio Voulgaris, was originally from Greece, where he learned the jeweler's trade. He left his home town in 1877 and made his way to Corfu, and later to Naples, before landing in Rome in 1881. He started the Bvlgari company in 1884. The company's flagship store was opened in 1905 with the help of his sons, in Via dei Condotti, and it soon became successful and famous. The first international stores were opened in 1970 in New York, Paris, Geneve and Monte Carlo. Bvlgari had their own sales outlets (showrooms) in the Pierre Hotel in New York for many years, and now have nearly 300 shops worldwide. Initially famed for its magnificent jewelry, the brand has expanded its offerings to include watches, accessories, handbags, hotels and fragrances. The first fragrance offered by the brand was Eau Parfumée au Thé Vert in 1992. Designer Bvlgari has 56 perfumes in our fragrance base. The earliest edition was created in 1992 and the newest is from 2015. Bvlgari fragrances were made in collaboration with perfumers Annick Menardo, Alberto Morillas, Jacques Cavallier, Sophia Grojsman, Beatrice Piquet, Carlos Benaim, Sophie Labbe, Olivier Polge, Daniela (Roche) Andrier, Nathalie Lorson and Jean-Claude Ellena.
Read more
Perfume for womenPerfume for man
Sort 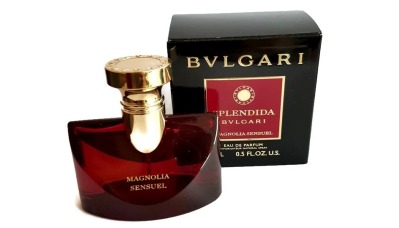 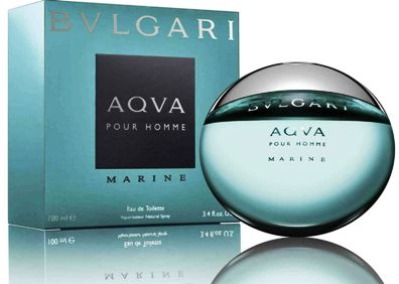 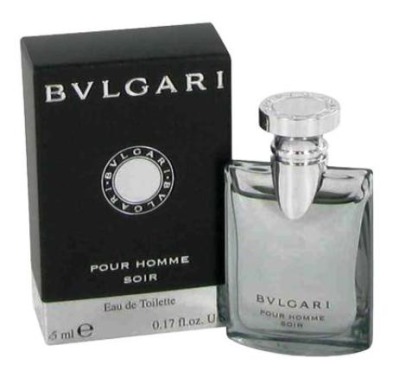 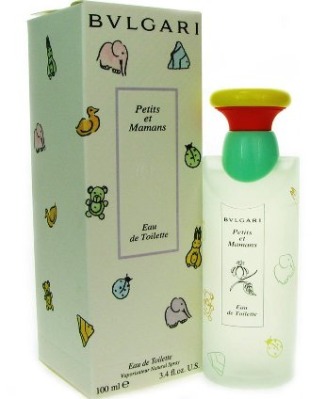 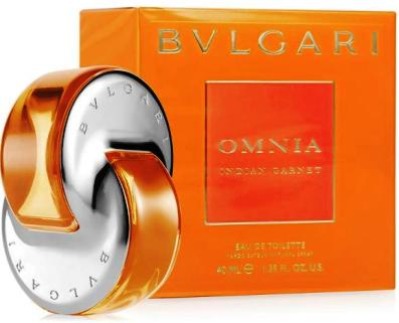 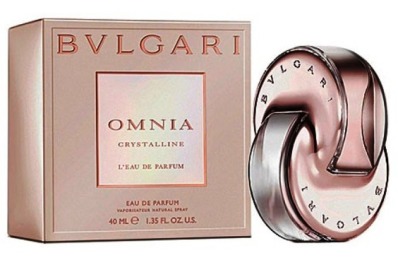 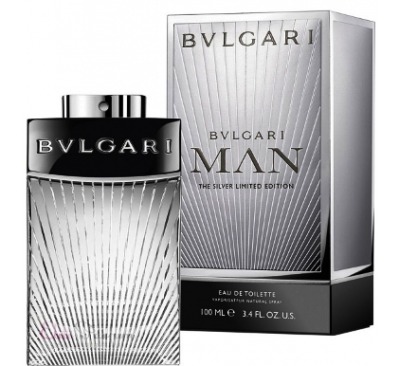 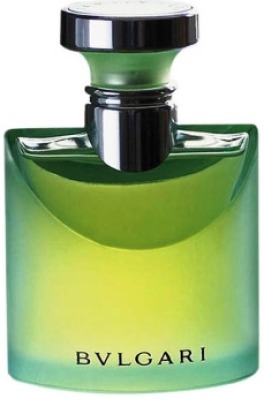 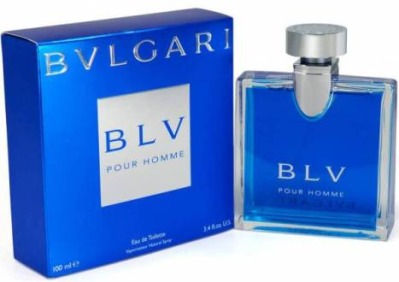 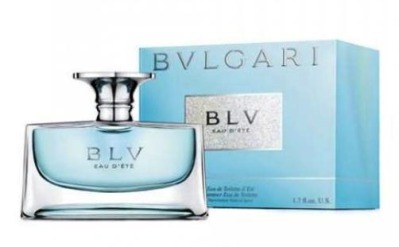 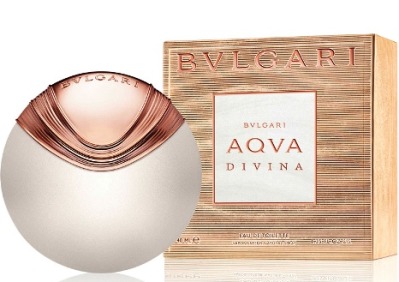 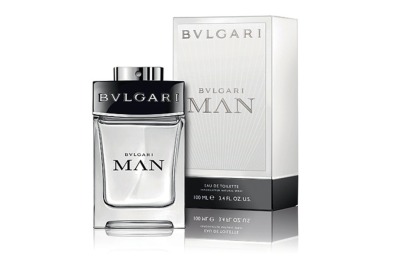 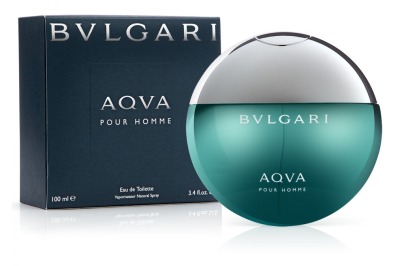 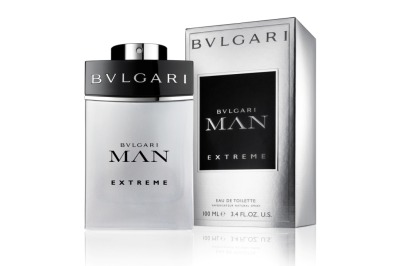 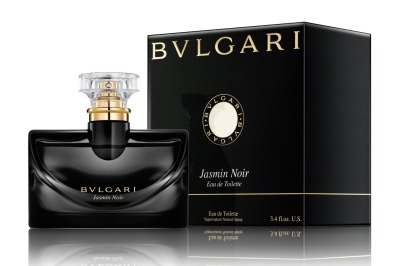 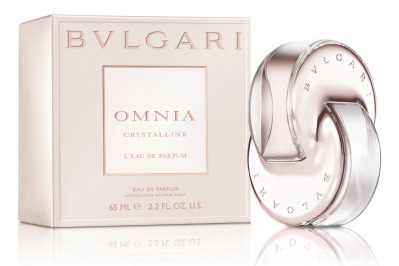 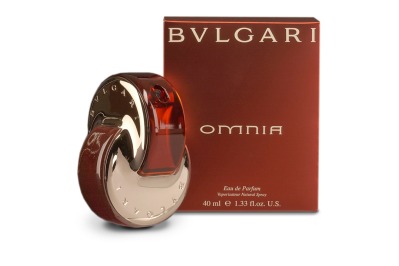 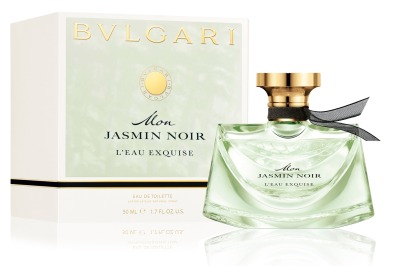 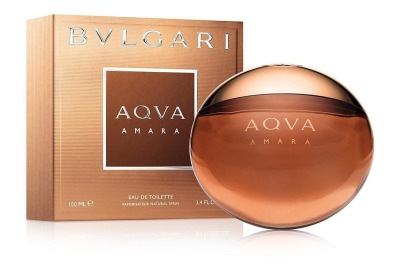