Benetton is an Italian luxury fashion brand founded by three brothers and one sister of the Benetton family in 1965. Oldest brother Luciano Benetton recognized a growing market for colorful clothing and bought a knitting machine, issuing the company's first collection of sweaters and selling them from the back of his bicycle. The sweaters sold well in the region, and Luciano invited sister Giuliana and younger brothers Gilberto and Carlo to form the Benetton Group which would oversee the company. Benetton opened its first store in 1966 in Belluno, but just three years later, the group had expanded to include a Paris store. Expansion in the 1970s brought Benetton's colorful clothing collection to the rest of the world. Benetton adopted a unique advertising strategy, beginning in the 1980s, that is as famous as their colorful fashions. Rather than advertising the company's fashions, the "United Colors" ad campaigns, conceived and photographed by Oliviero Toscani, featured a series of controversial images designed to call attention to a social or political cause. A man with AIDS on his deathbed, a newborn baby still covered in blood, death row inmates and the bullet-riddled pants of a soldier killed in the Bosnian war are among the most memorable. No Benetton products were included, and the subtle placement of the company's logo was the only suggestion that the photos were advertisements. Toscani retired from the Benetton campaigns in 2000, but Benetton's commitment to controversy and social activism continues into the 21st century. 2011's "Unhate" advertisements, featuring images of world leaders kissing, continues to generate lively discussion. Benetton Group today offers clothing for children and adults under the Benetton brand, as well as brands Sisley and Playlife. Benetton Group companies have stores in 120 countries. Perfumes for adults and children are also marketed by Benetton, in conjunction with Selective Beauty. The company's first fragrances, Colors de Benetton for men and women, were offered in 1987. Designer Benetton has 53 perfumes in our fragrance base. The earliest edition was created in 1987 and the newest is from 2015. Benetton fragrances were made in collaboration with perfumers Valerie Garnuch-Mentzel, Christophe Raynaud, Bernard Ellena, Ann Gottlieb, Alain Astori, Beatrice Piquet, Alexandra Kosinski, Richard Herpin, Annick Menardo, Alexandra Carlin, Emilie (Bevierre) Coppermann, Olivier Pescheux and Sonia Constant.
Read more
Perfume for womenPerfume for man
Sort 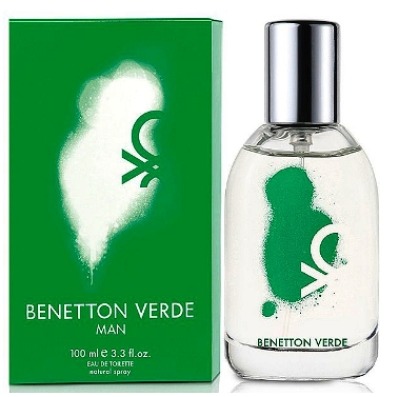 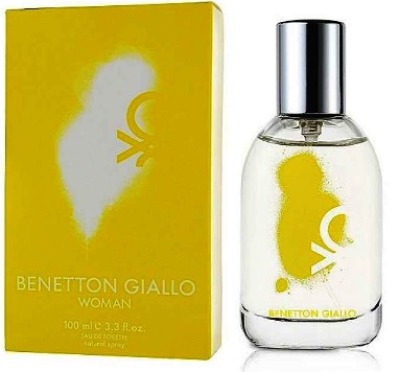 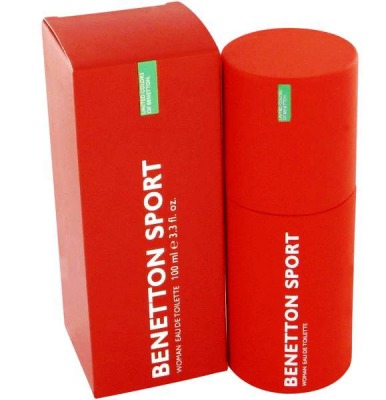