Perfume Baldessarini. Country: Germany Industry: Fashion Designer Baldessarini represented a small number of fragrances in our catalog perfumes. The first perfume brand Baldessarini was established in 2002. In 2015, it released fragrance for men Ultimate. Baldessarini Perfumes were created in cooperation with perfumer Geza Schoen, Firmenich, Alberto Morillas. Baldessarini - one of the famous brands of units of the fashion house Hugo Boss, Germany. Brand is named after its founder and designer - Werner Baldessarini. The brand itself was founded in 1993, and a year later was created their first collection. The brand concept - focus on the adult men held, self-confident, successful and appreciate the classics, but have not lost interest in adventure and adventurism. The first fragrance brand came out in 2002. Collection BALDESSARINI fully consistent with the spirit of the time. This is a special kind of status symbol men credo of which is the love for the refined detail and commitment discreet chic. Man BALDESSARINI - it's a real strong personality, and he did not need someone to prove. The man, who followed suit look around all women. The man, who every woman wants to conceive. Aromas from the brand BALDESSARINI - rich, rich and melodious, attracting his virility, breaking all barriers. They reflect and experience and audacity, so that attracts a strong field of women. The motto for the flavors of the brand, "to distinguish men from the boys!". However, no pathos in clothes and scents of the brand there. The main priority is given to quality. The creator of the brand calls it "winking Suite", "Suite with a squint."
Read more
Perfume for man
Sort 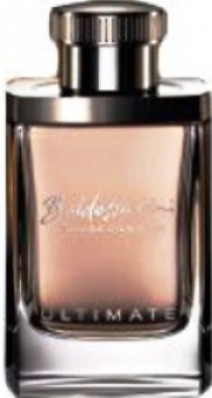 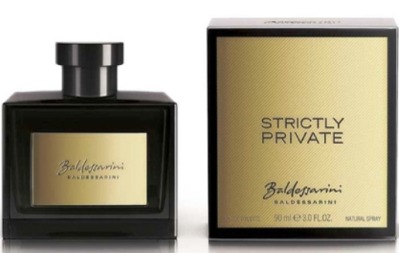 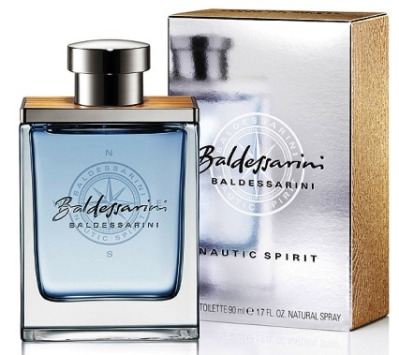 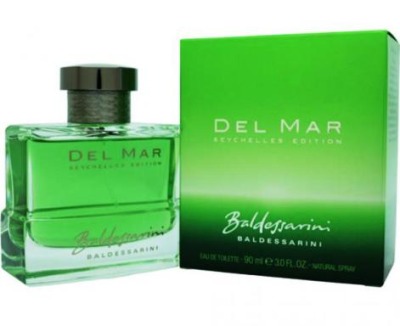 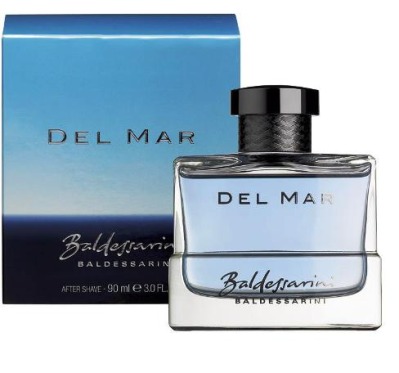 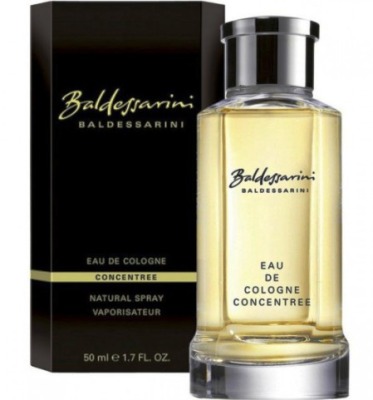 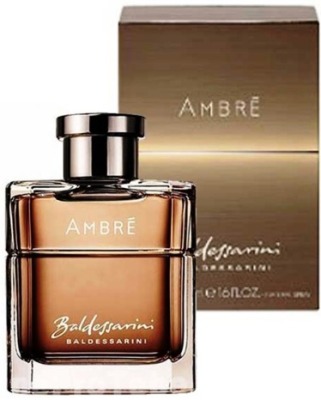 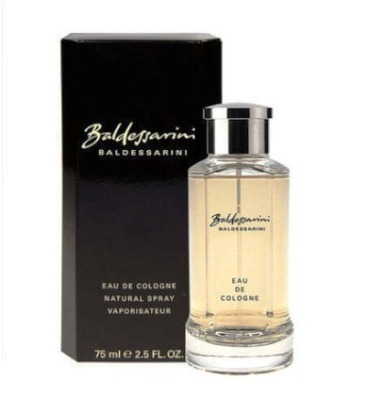 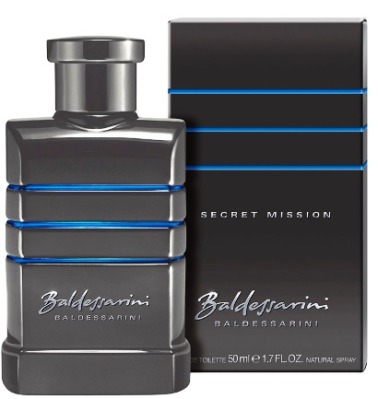 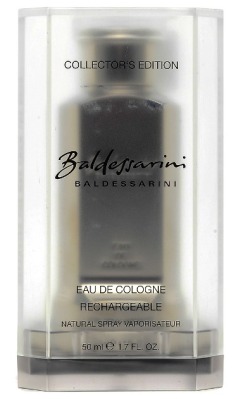 $ 86.00
The Collector’s Edition
Buy in one click
Add To Cart 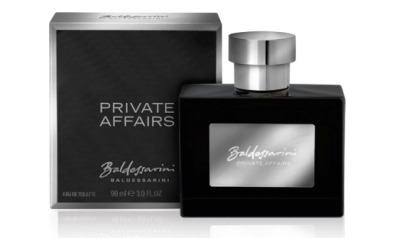