Asgharali's history starts at the beginning of the 20th century in the Principality of Bahrain, where its headquarters is based up to the present time. Mr. Asghar Ali founded the company with the intent to offer high quality fragrances, with carefully selected raw materials, aimed at the Middle East demanding olfactory market. The house of scents began its perfumery activities in 1924 and, today, the group operates in several countries from the East to the West under Saleem Asghar Ali's leadership. The beginning of the year 2013 sets the launch of its operations in Latin America, in São Paulo, Brazil. A New Concept in Perfumery At Asgharali, perfumes are gems made exclusively for women who are unique, mature, independent, seductive, powerful, and have a strong personality. They are made for women who do not give up their femininity and the achievement of their dreams; women who lure with their mystery, instead of exaggerated intimate exposure. Each perfume is able to convey emotions and make one dream. Different from the West floral fragrances, Asgharali scents are carefully developed based on wood, amber and oud essence, exotic flowers, and spices. Its packaging is made of crystal and/or embossed precious stones applied on glasses, wrapped in exclusive boxes as gems, as special as the Arabian tradition in the art of perfumery. Composition of the perfumes The composition of the perfumes is based on a combination of fragrance notes: "top", "middle" and "base". "Top" is the one we sense first, when it evaporates. "Middle" is detected after nearly three hours and "base" is perceived after four hours. Using good perfume provides diverse experiences, which vary according to how long one wears it, the skin and temperature, among other aspects. Finding out the ideal fragrance for your skin type, style and personality is a lifelong, greatly pleasant task.
Read more
Perfume for women
Sort 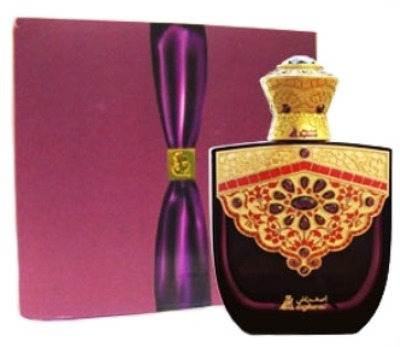 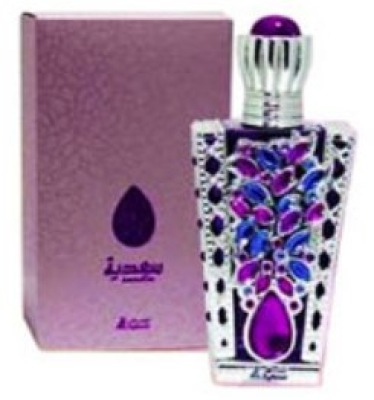 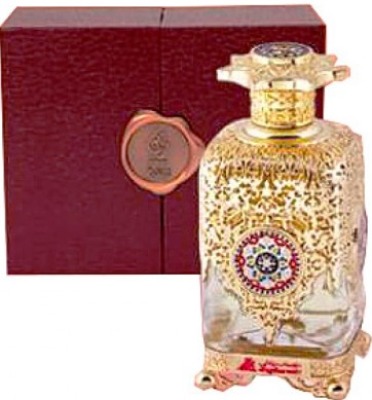 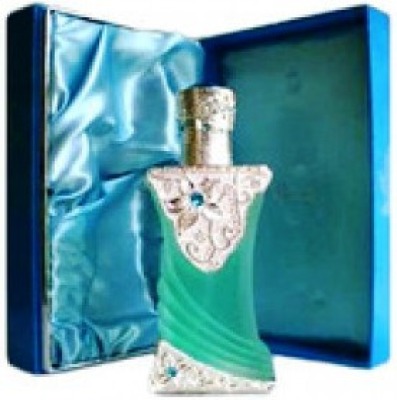 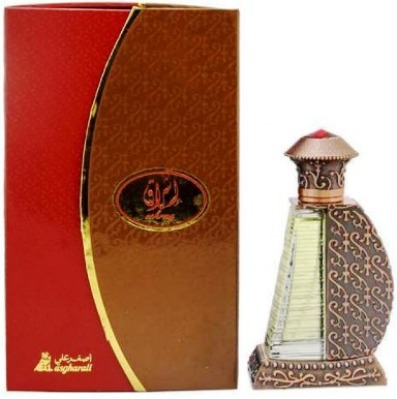