Armand Basi is a Spanish fashion and lifestyle brand. It was founded by Mercedes Basi who opened her first store in Barcelona, Spain, in the 1940s. She specialized in knitwear made of high quality Scottish yarn. Her store was financially successful and in 1958 her sons, Armand and Josep, were able to take control of the operations. They managed to establish the first factory that manufactured premium knitwear garments. The company of Armand Basi have since then focused on providing excellent customer service and producing fashion garments of high quality. Their knitwear was originally sold in department and concession stores before Armand Basi went on to open stand-alone boutiques. The first boutiques that were opened were the ones in Spain before more shops opened their doors to customers in Europe, North America and Asia. The first real fashion collection that encompassed all kinds of ladies' wear was presented in 1986. Since then several lines of ladies' wear and men's wear, shoes, bags, accessories, watches, sunglasses, belts, homewear and fragrances were launched. Today the brand aims at middle and upper middle class young professionals of both sexes in the age group of 25-35. The creative heads behind the fashion and lifestyle brand Armand Basi translate their concept of urbanity, individuality, modernity and style into fashionable garments that appeal to their targeted customer base. In order to define their style on the next level, Armand Basi broke into new terrain: Fragrances. Armand Basi Homme is a woody, spicy and warm scent for men with dominant notes of benzoin, cinnamon, vanilla, sandalwood, nutmeg, lavender and incense. Armand Basi Femme is a fragrance for women that is built around citruses, coriander, violet, jasmine, rose, cassia, musk, vanilla and amber. In Blue, another fragrance for men, features intense notes of citruses, woods and spices. The ladies version, In Red, is composed of prominent notes of citruses, ginger, lily and woody notes. Lovely Blossom, a creation by Francis Kurkdijan, is a happy floral-fruity fragrance with main notes of plum, apricot, jasmine, orange blossom, heliotrope and woody notes. Designer Armand Basi has 14 perfumes in our fragrance base. The earliest edition was created in 1999 and the newest is from 2013. Armand Basi fragrances were made in collaboration with perfumers Olivier Cresp, Jean-Pierre Bethouart, Fabrice Pellegrin, Sylvie Fischer, Alberto Morillas, Francis Kurkdjian, Francoise Caron, Alienor Massenet and Nathalie Lorson.
Read more
Perfume for womenPerfume for man
Sort 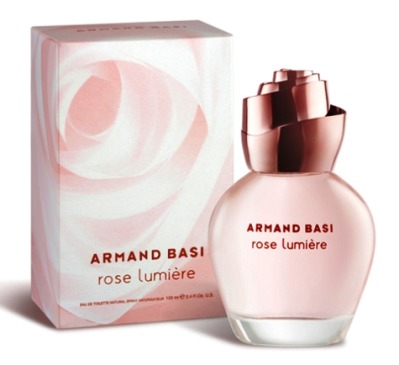 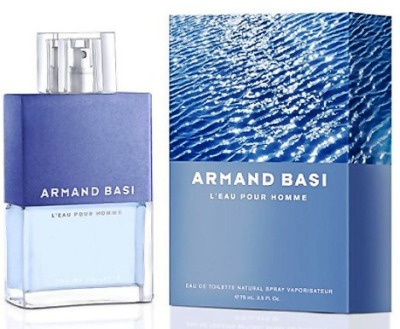 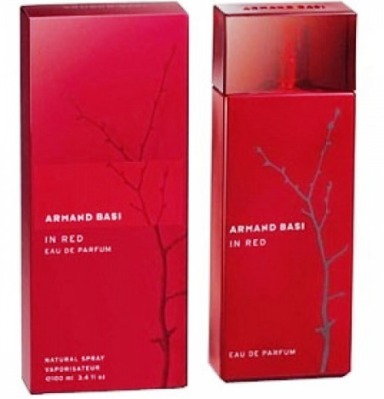 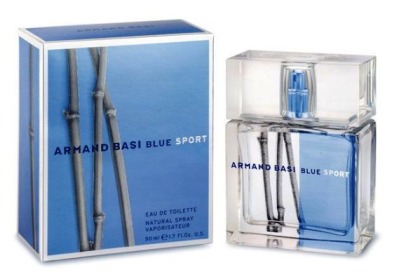 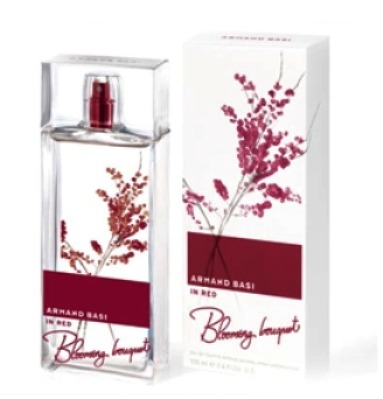 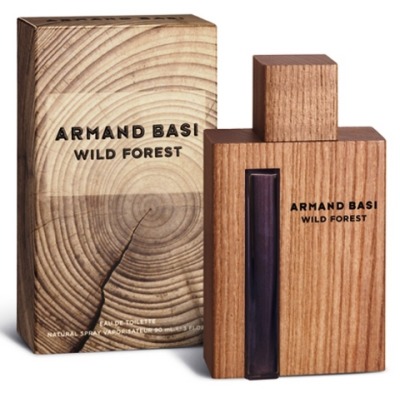 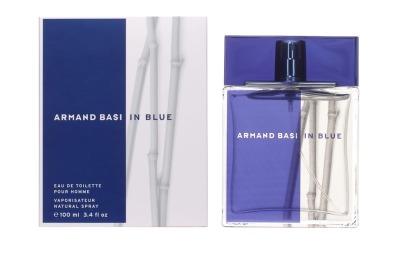 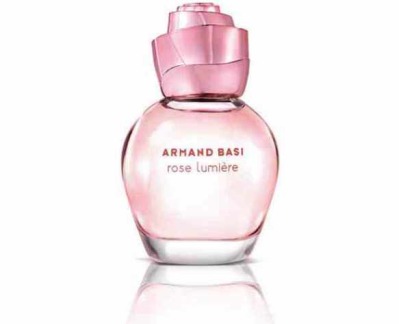 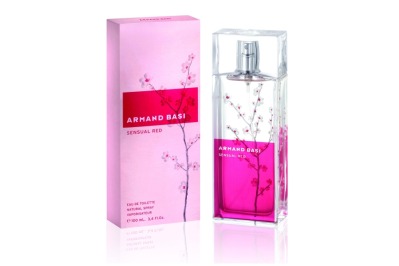 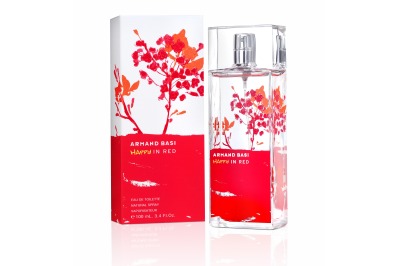