Acqua di Parma started as a small factory in Parma. The first fragrance was created in 1916, Colonia, and at the beginning it was used to perfume gentlemen's handkerchiefs. Colonia became a real symbol of Italian chic among American and European celebrities in the pre-war (1930's) and post-war (1950's) years. Cary Grant and David Niven, Ava Gadner and Eva Turner, later joined by Audrey Hepburn, were among the passionate admirers of Colonia. From a small factory, Acqua di Parma grew into a prominent house with wide range distribution. Alas, the frivolous dictator Fashion and unpredictable and unjust Fortune turned their back to this Italian house – the years of great popularity were followed by the years of struggle for survival and against
oblivion.

They are reproducing the old fragrances, starting new projects, such as aromatherapy line Blu Mediterraneo, fragrances for interiors, leather gallantry Travel Collection… Searching for good investments and positioning at the international market, the three gentlemen signed a contract with a luxurious goods giant, LVMH, which in 2003 came to own the complete Acqua di Parma. The gorgeous Italian style specimen was saved and has successfully continued with its development. Once again Hollywood has turned its face to small, but proud, Acqua di Parma – the affection of their famous predecessors has now been passed on to Kevin Costner, Woody Allen, Sharon Stone…

Designer Acqua di Parma has 41 perfumes in our fragrance base. Acqua di Parma is an old perfume house. The earliest edition was created in 1916 and the newest is from 2015. Acqua di Parma fragrances were made in collaboration with perfumers Bertrand Duchaufour, Jean-Claude Ellena, Francois Demachy, Francoise Caron, Francis Kurkdjian, Antoine Maisondieu and Alberto Morillas. 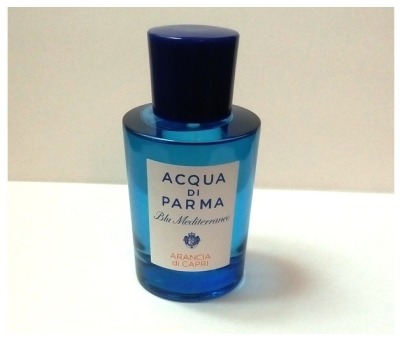 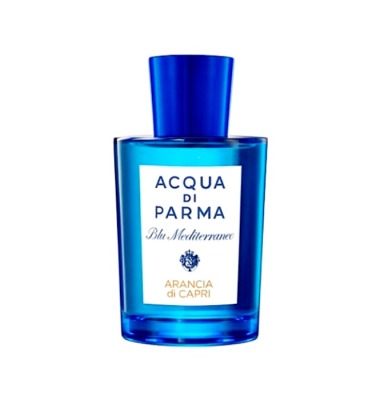